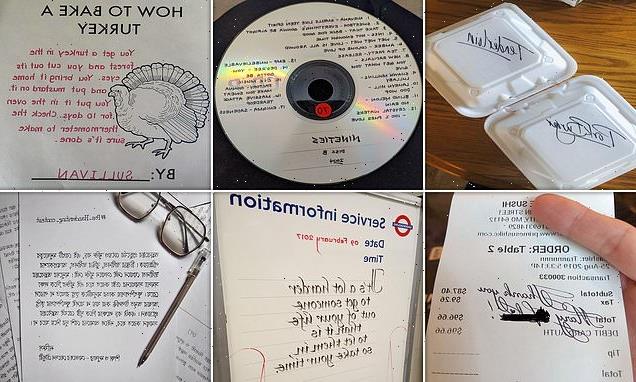 From a CD with a tracklist beautifully noted across it to a host of study notes gathered together in the most pleasing way, sometimes beautiful handwriting can be so pleasing to the eye.

People from around the world have shared the most gorgeous handwritten letters – with the very best collated in a gallery by Bored Panda.

One image shows an old video tape covered in the most surprisingly well-written script. In another, a London Underground noticeboard warms people’s days with a wonderfully crafted note.

Elsewhere, instructions for how to cook a turkey are a delight for the eyes and a food delivery turns out to be aesthetically pleasing.

Here, FEMAIL shares some of the best examples… 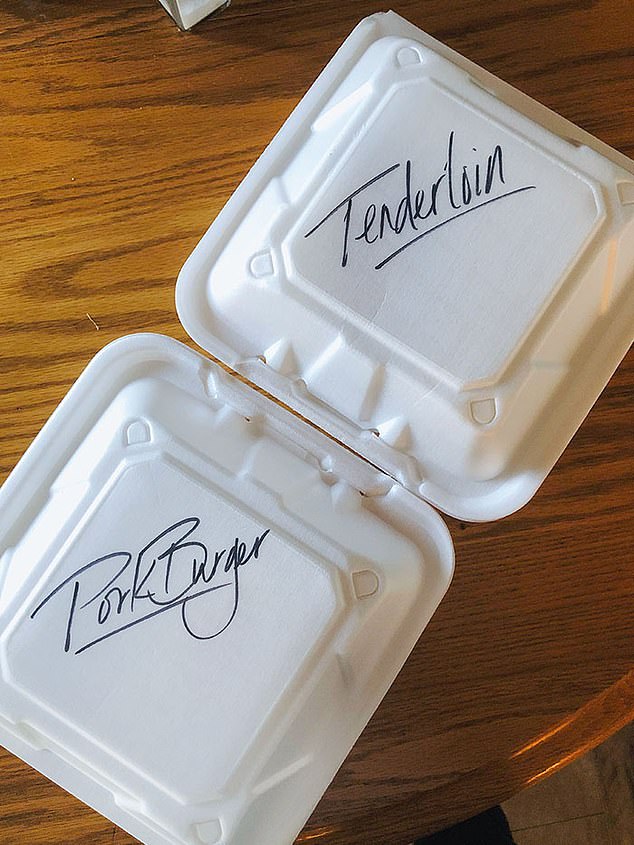 When you finally receive your takeaway food what could be better than it being delicious? Beautifully-written information on the cartons, of course 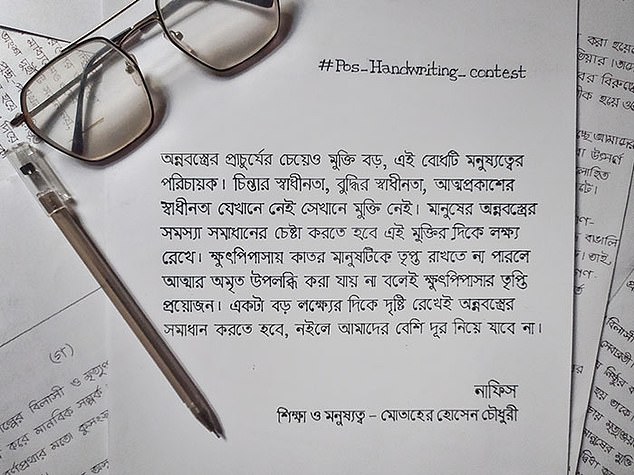 This Bangla handwriting is gorgeous for anyone to behold, regardless of whether one can read it or not 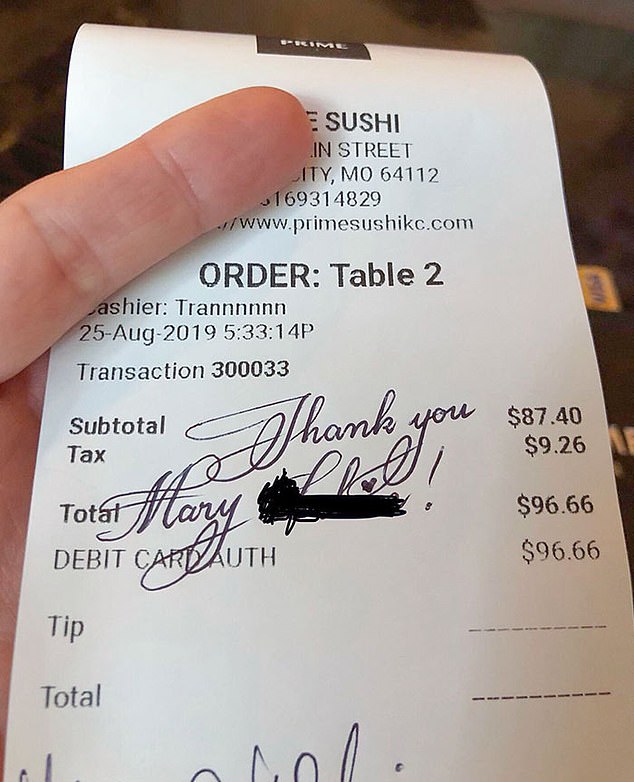 Hopefully this US waiter received a monetary tip, but this handwritten thanks definitely produced a smile 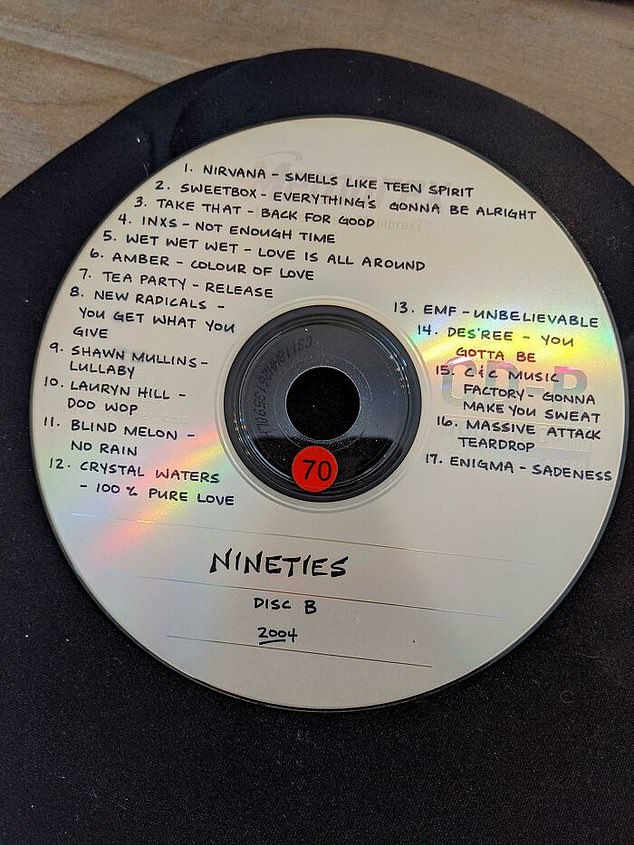 Giving someone a personal CD playlist in the 90s was always a special gesture, but this neatly-written tracklist definitely elevates the gesture 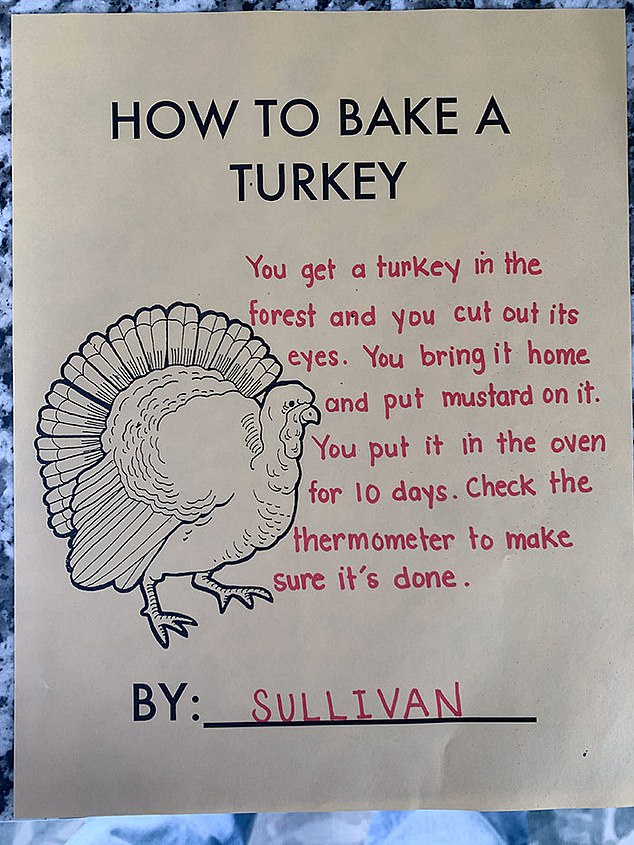 If you want to learn how to bake a turkey, the first step it to make sure you don’t get lost in the handwriting 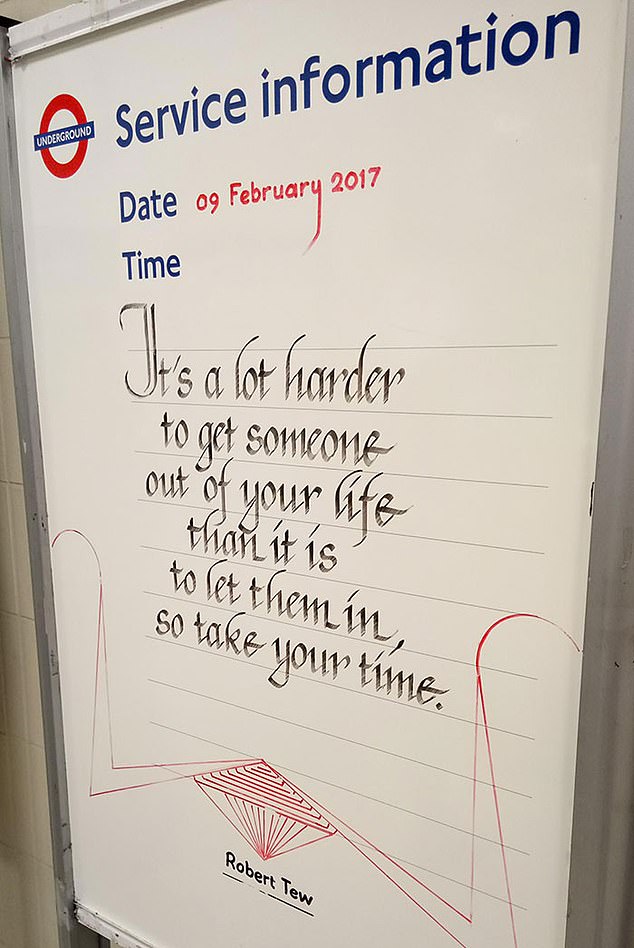 The London Underground noticeboards are known for making people smile, but this one really takes the cake 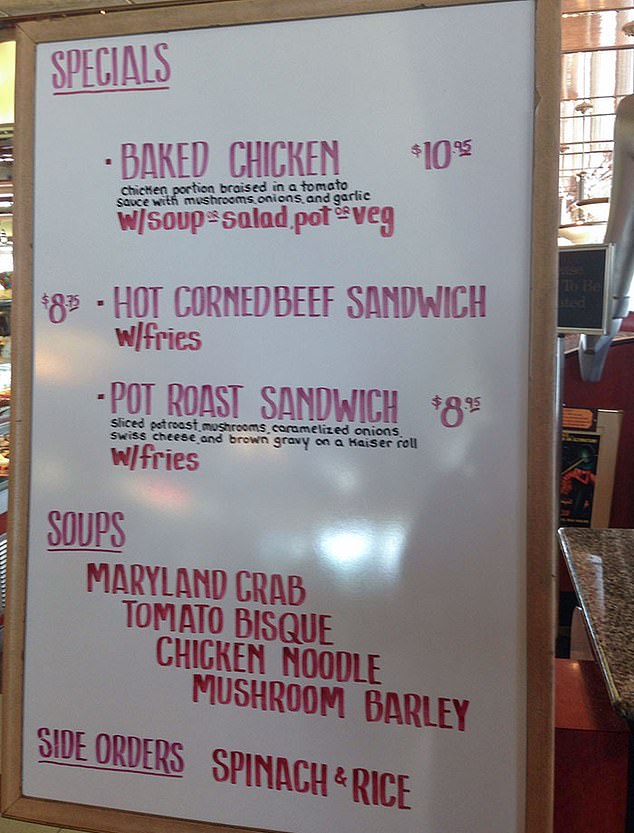 This US menu board is likely to make the restaurant sell out instantly, purely because of how the writing makes you salivate 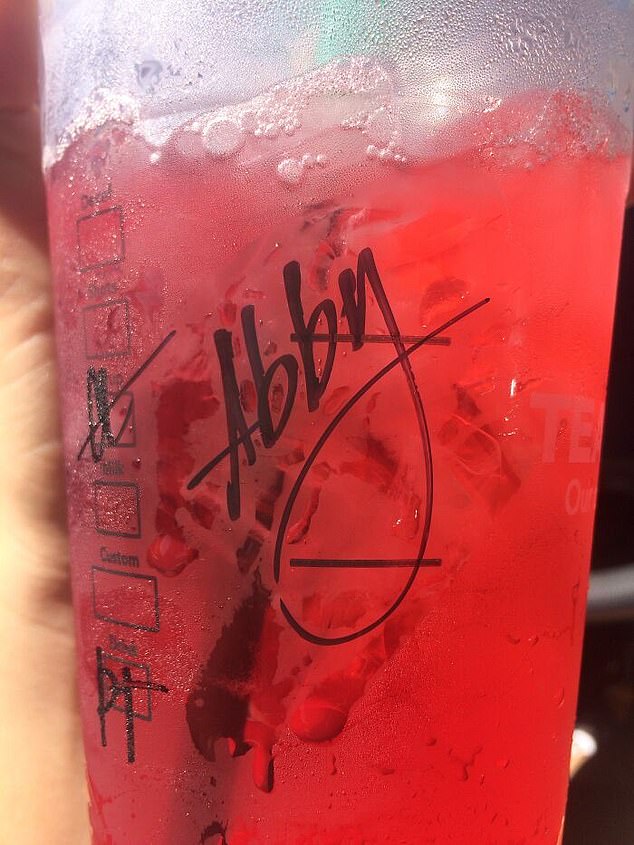 Oh Abby, you lucky so-and-so. This is enough to cheer up anyone’s day, a little cursive never hurt anyone 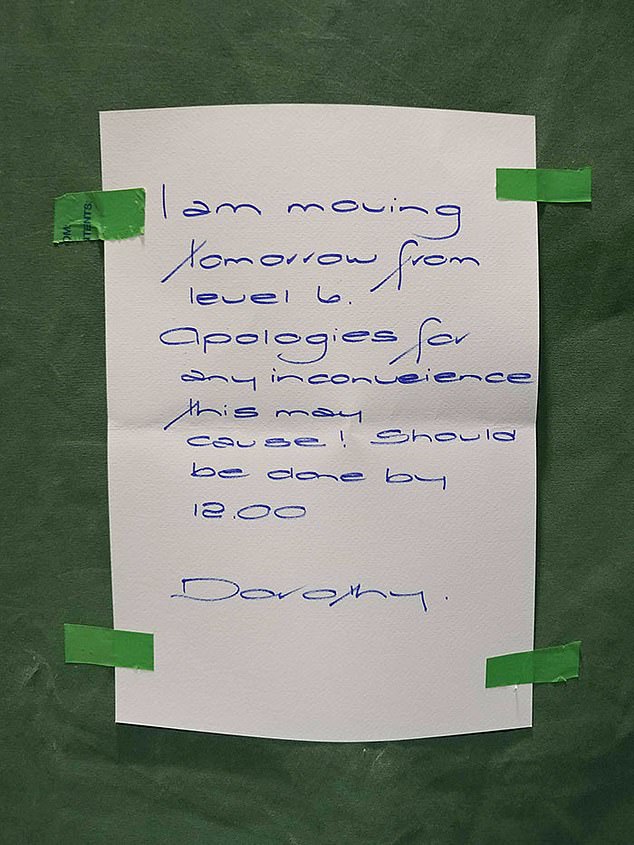 What a treat! Dorothy really knows how to apologise. First, write a barely legible note, and second make it so pretty that it won’t matter 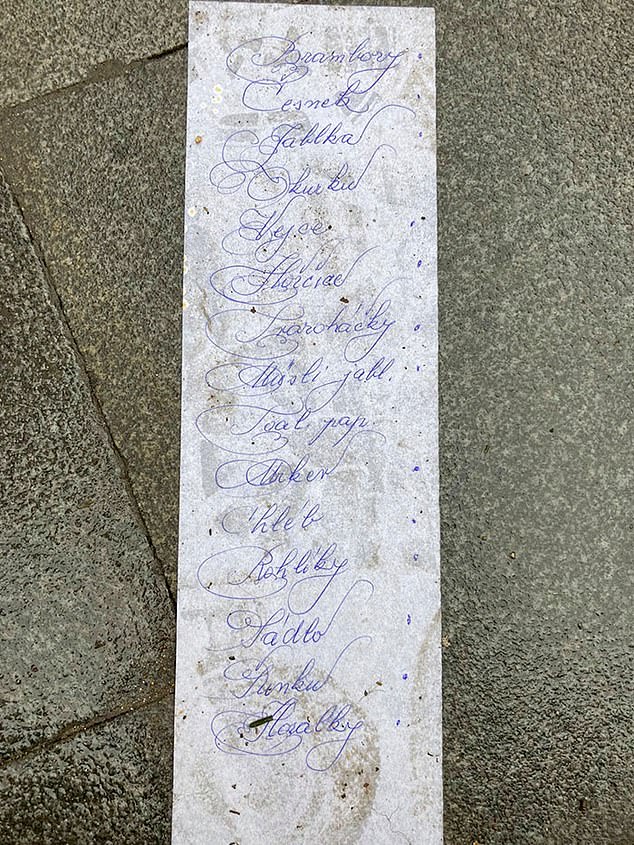 This shopping list, found on the streets of Prague is enough to stop anybody in their tracks to take a photo 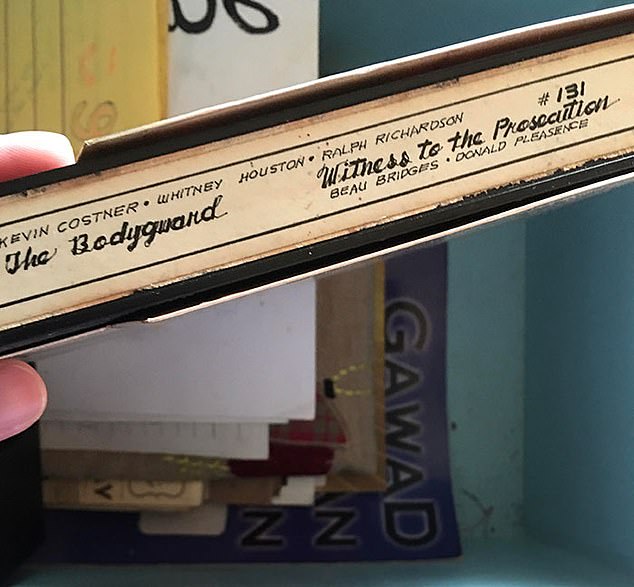 This US video tape is retro in two ways: its a chunky piece of technological equipment and the writing is straight out of the last century 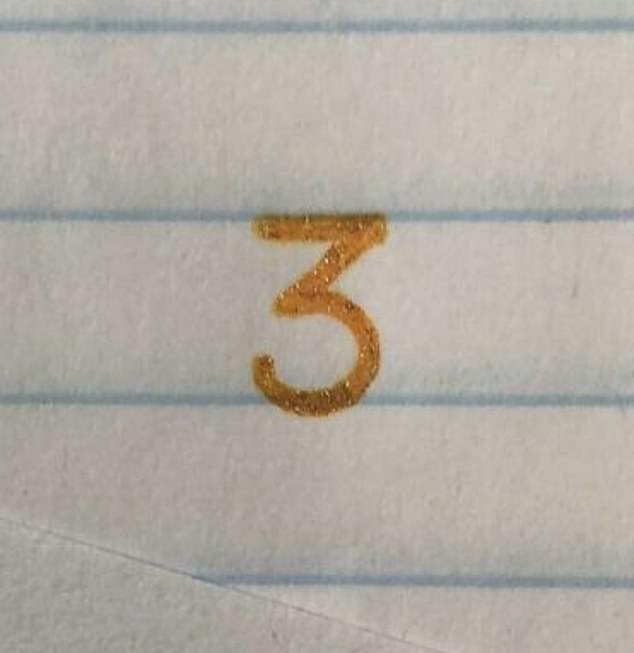 What could be better than this beautiful ‘3’? Sometimes simplicity is key and sometimes you write the perfect number and have to take a photo 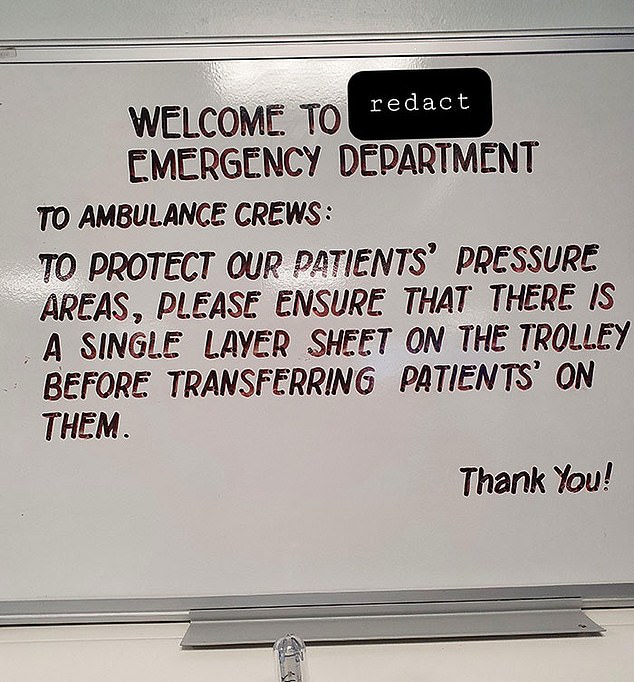 Of course having clear writing in the emergency department is a useful, but having this beautiful might just be a distraction 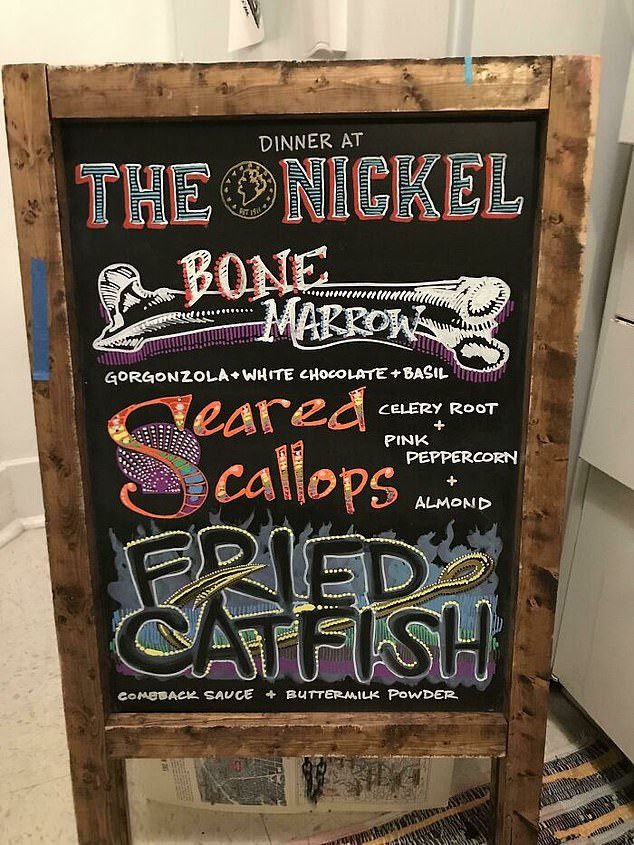 The nickel restaurant in the US certainly knows how to make a customer hungry, and whet their appetite for picking up a pen an practicing 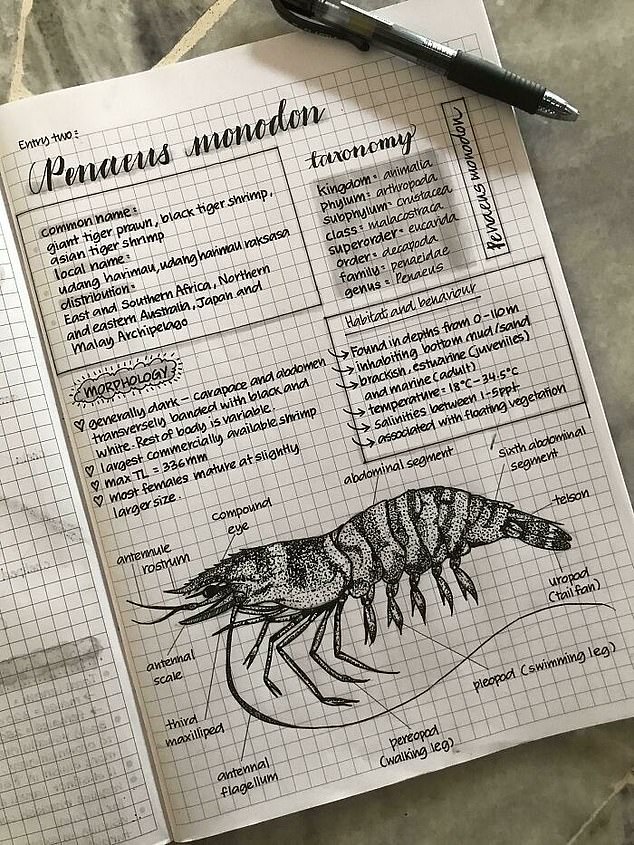