Shar Jackson looks back on ‘Moesha’s legacy and revealed to HollywoodLife EXCLUSIVELY what it would take to make a revival happen after 25 years.

Moesha turned 25 years old this year, and the series remains one of the hit teen shows of the ’90s. HollywoodLife spoke EXCLUSIVELY with Shar Jackson, who played Niecy Jackson on the show, about a possible revival in the future.

“I would definitely be down,” Shar told HollywoodLife while discussing her new show Celebrity Exorcism. “It would really have to be strategic on how they would put it together. I think that’s what it would come down to… how they put it together, considering we have lost so many amazing people from our show — Yvette Wilson, Lamont Bentley, Bernie Mac, I mean, the list goes on and on, unfortunately. So it would just be a matter of them putting something together that made sense where we could still represent and show love for the people that aren’t there anymore, given their amazing talent to that product.” 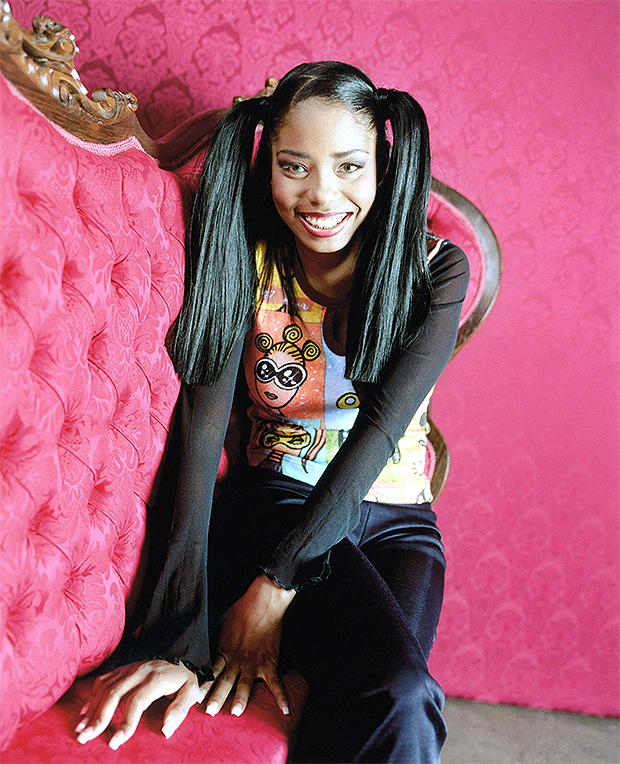 The series ran from 1996 to 2001. Shar remembered the reunion the Moesha cast had on The Real in 2017 and said it was “super exciting” because “the whole gang hadn’t been together in a long time, especially for a pleasant experience because the last time we had all seen each other was, unfortunately, the passing of one of our cast members. It was amazing to have all of us together. It’s just a bunch of laughter and good times and reminiscing.”

The actress gushed that she “absolutely” keeps in touch with co-star Brandy after all these years. “We worked together for almost 7 years, and we were in each other’s faces 16 hours a day. You have no choice but to look at them as family. You know, even if family doesn’t speak every single day, the minute you guys see each other, the minute you need something or they need whatever, you always reach out and that’s what we do. I love those guys so dearly.” 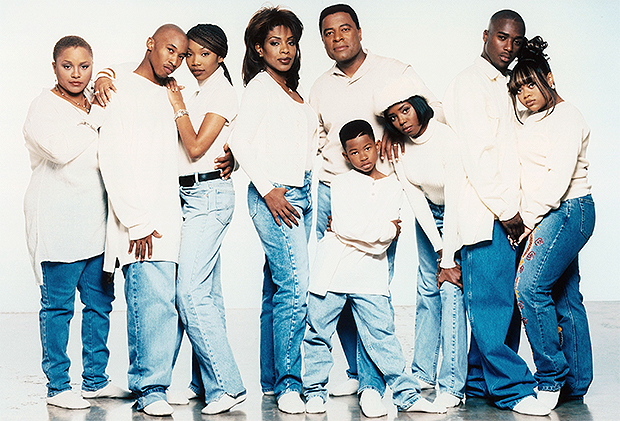 Shar is currently starring alongside Jodie Sweetin and Metta World Peace in the special Celebrity Exorcism. Shar, Jodie, and Metta enroll in a paranormal boot camp before journeying to exorcise an iconic haunted location in Los Angeles. The special is available now on Tubi.