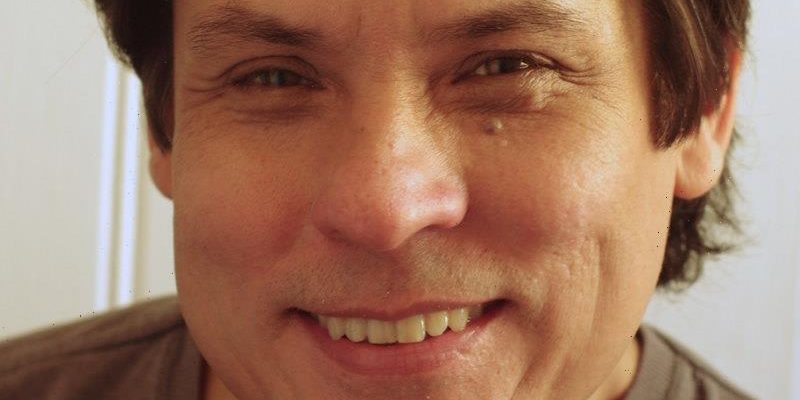 If Adam Aitken wants to celebrate winning this year’s $15,000 Patrick White Award, it might be appropriate for him to down a Victoria Bitter. That’s because the Sydney poet is a direct descendant of Thomas Aitken, who brewed the first VB in 1854 in East Melbourne.

Adam Aitken will be spending a large chunk of his prize money on new books.Credit:Neela Griffiths

The prize, which White established with the money he received for winning the 1973 Nobel Prize for Literature, is given each year to a writer whom the panel of judges deems not to have had adequate recognition for their work. Aitken says it’s apt that he should get it as it’s the first award he has won. He has published seven books, including a memoir, and his next collection of poetry, Revenants, will be published in February.

He said the prize was a validation. “It makes me feel a lot more confident,” he said. “After my first book was published in 1985, I didn’t write for 10 years afterwards; I couldn’t repeat the momentum.“

One of the hallmarks of his poetry is his interest in cross-cultural identity, which he explains by saying he was born into it. His mother is from Thailand and his father came from Melbourne. “I like to call myself a settler migrant.” His PhD examined Asian characters in Australian literature.

The family first settled in Perth in 1967, where Aitken experienced horrible racism at school. “My brother and I were the only Asians in the school.” Things improved when they moved to Sydney a year later.

A significant influence was his godfather, David Malouf. “My mother and I went to stay with him, and I was particularly interested in his library; he had a lot of editions of new poetry.” As was poet Robert Adamson and his partner, Juno Gemes, who in 1996 helped to publish Aitken’s eventual second collection, In One House, which was a potential casualty in the takeover by HarperCollins of Angus & Robertson.

Aitken said he would be spending a lot of the money on new books. “But it’s great not to have to worry about it. I am very grateful to my comrades and colleagues who have devoted their lives to poetry. And I hope it keeps the people who pick up my work and publish the poems going.”

A weekly read for book lovers from Jason Steger. Sign up now.