Kylie Jenner calls out Travis Scott for smoking while photographing her

The pair went Instagram official on June 22 when the 35-year-old professional golfer posted a photo with the 52-year-old comedian alongside caption, “So proud of you ❤️ @robriggle.”

Riggle then commented on the photo with a heart emoji.

The two can be seen together hitting the links and at Hollywood events all over Kay’s Instagram feed, but Riggle has yet to post photos with his partner on his own page.

The golf pro first posted with the actor in July of 2021 in a group photo along with “The Office” star Brian Baumgartner and retired MLB player Chase Utley.

In 2020, Kay was a contestant on Season 2 of “Holey Moley,” a mini-golf game show hosted by Riggle and Joe Tessitore. 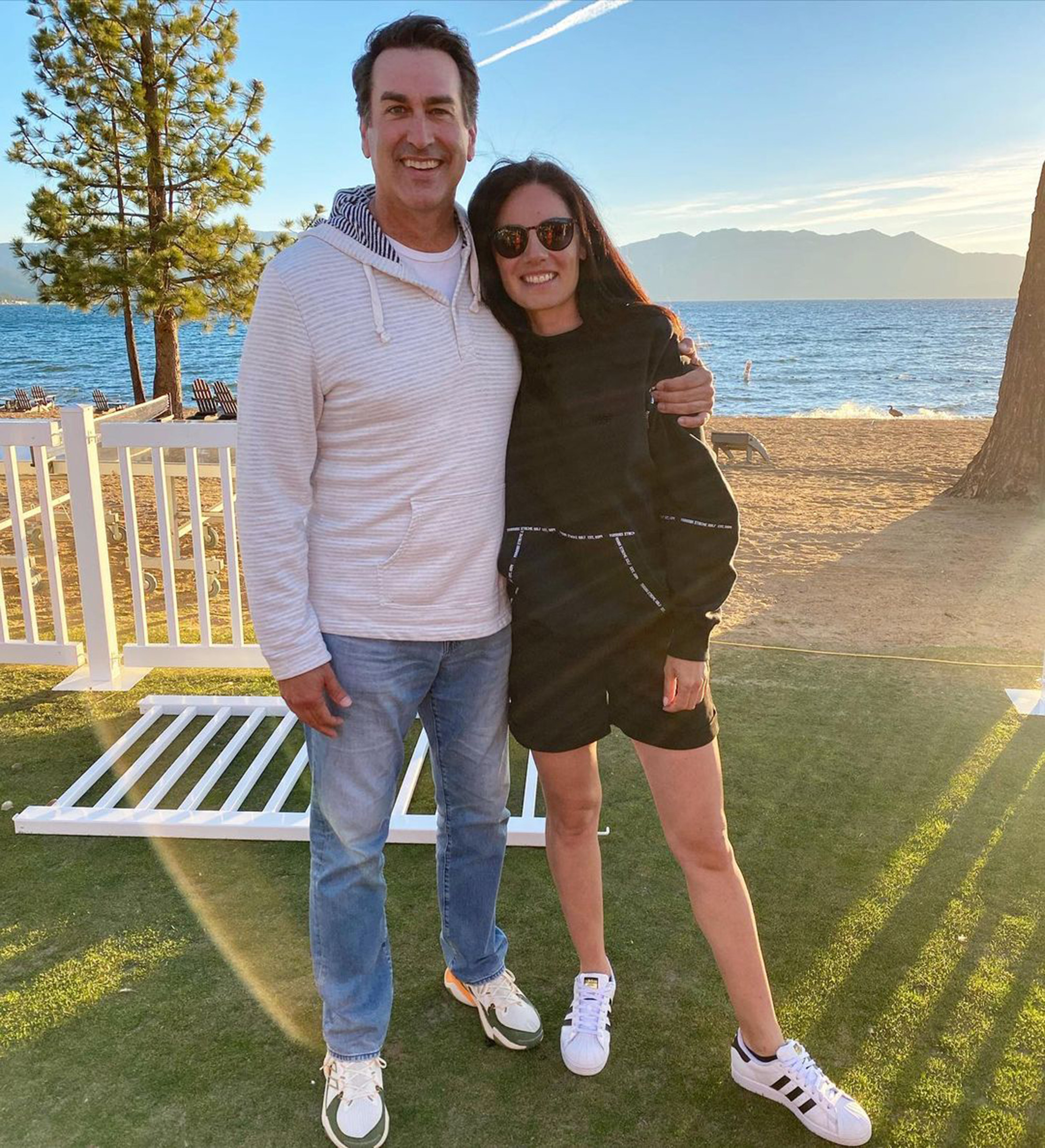 This was before the “Saturday Night Live” alum’s estranged wife Tiffany Riggle filed for divorce from the actor in October 2021. A source told TMZ that there was no overlap between the two relationships.

The “21 Jump Street” star’s divorce has gotten messy since he accused his ex of spying on him with a hidden camera and hacking into his Apple account. 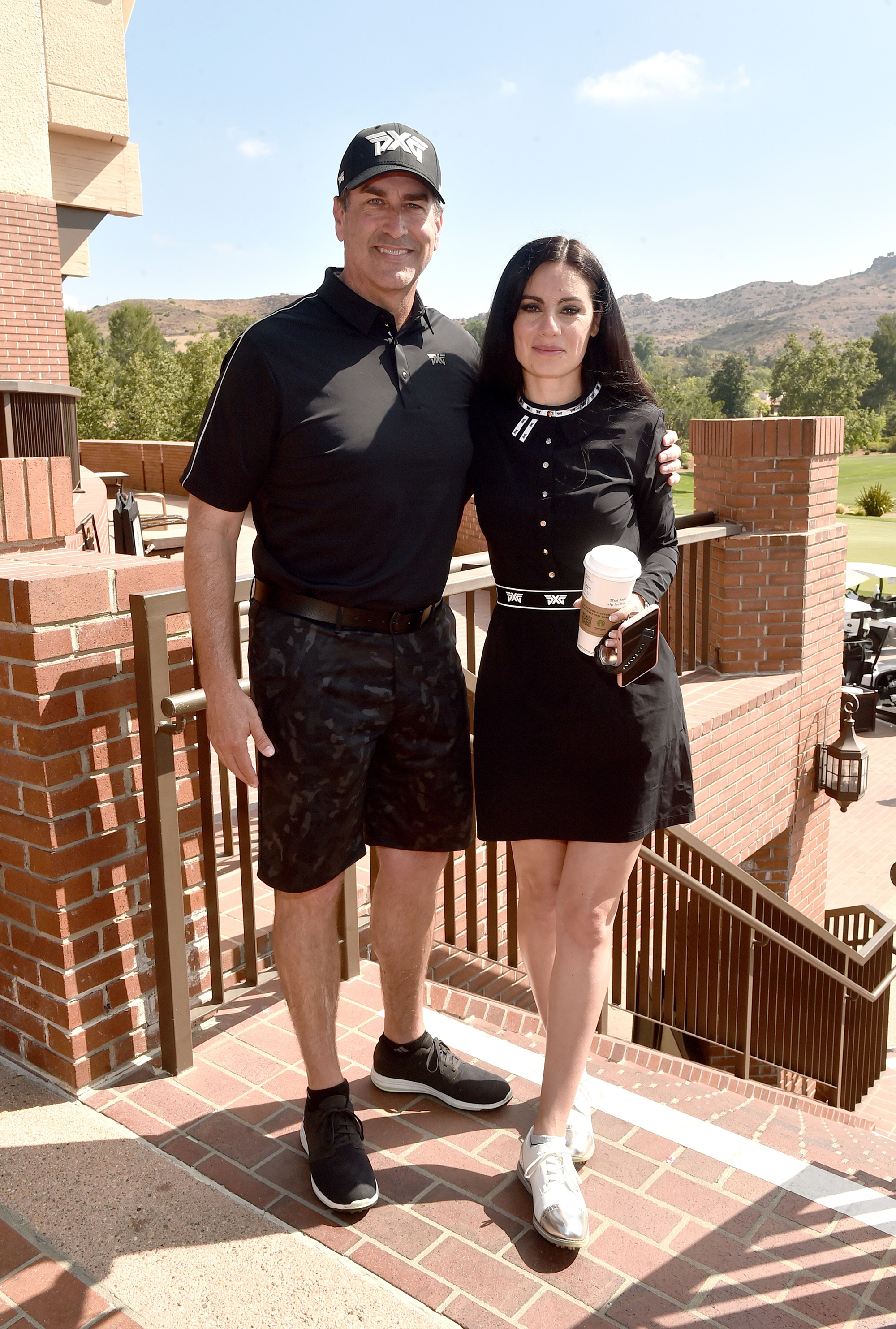 Riggle and Tiffany were married for 21 years and share two children, Abigail, 18 and George, 12.