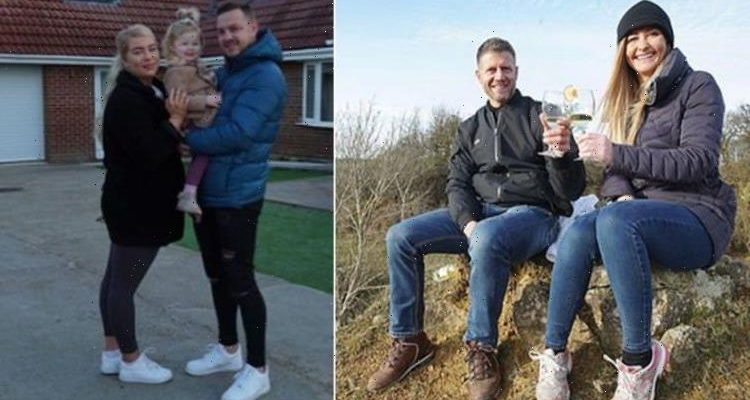 Tonight’s episode revisited Ben Gowland and his wife Demi, who had previously lived on a weekly budget of just £57. They swapped lives with business owners Steven and Gemma Green.

Ben was a zero hours contract roofer, while Demi was at home looking after their daughter.

For the swap, which was shown in 2019, the Gowlands suddenly found themselves enjoying a budget of £1,600 for the week.

Demi admitted she was shocked by the sight of so much money, and said: “I couldn’t close my purse! There was so much of it!”

Stunned by the cash, the couple enjoyed a takeaway on the first night of the swap. 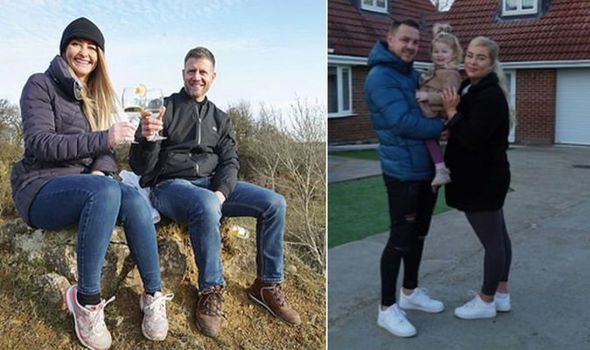 Usually, a takeaway would be half their weekly budget, so was a rarely indulged treat.

The R&R didn’t last too long, as the couple were up at 5am the next day to enjoy a personal training session with the Green’s PT.

Living the high life left the Gowlands feeling inspired to change their lives – and it seems they went on to do so after the cameras stopped rolling.

Steven offered to train Ben, and gave him a sales and marketing job within one of his businesses.

He also paid for Demi to do a beauty course, allowing her to double her weekly income in the first week of starting her new business.

Demi’s beauty business is run from home, allowing her to fit it in around caring for her child.

Steven’s gamble on Ben paid off, and he made his first sale on his third day of working for the company.

Ben was shocked on receiving his first paycheck, and Steven reflected: “His first wage was a lot more than he’d ever had, I think it was overwhelming.” 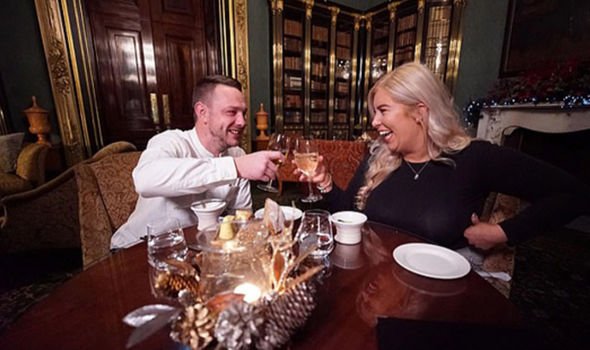 Ben himself spoke about the money, and said: “My first wage was £3,500. I’ve quadrupled my wages now in comparison to where I was. It’s a massive relief to know that the bills are paid every month.

“But not only are the bills paid, we have cash for the things we want to do and get the treats Lily wants.”

The Gowlands have now moved home, with a view to buying their first property in the near future.

Speaking about their lives now, Demi said: “My confidence since doing the show has grown massively. I’ve found my path now, I don’t feel like I’m in that rut.”

Explaining how the show pushed them to try something new, Ben said: “We kinda thought ‘if they can do it, why can’t we?’

“I had the realisation that I’d been doing all of this stuff for other people and I could do it myself so I texted my boss, told him to find someone else and that I was starting my own business.”

Ben added: “It’s not about money with us any more, it’s about happiness.”

Gemma also shared how Ben & Demi’s new life had affected her and Steven.

She said: “It’s really rewarding for us to see the journey that they’ve come on.”