The appearance of the 31-year-old actor and the writer/athlete at the British GQ Men of the Year Awards at the Tate Modern museum apparently confirms rumors that the duo are a dating.

Page looked dapper in his dark green suit while Brown let her lacy black bralette peek out from under her posh pantsuit. She finished her look with a slicked-back hairdo and a green clutch that coordinated with Page’s outfit.

As Page Six reported in February, the couple was captured embracing before the actor hopped on a flight, sparking rumors that he was dating the writer and part-time athlete.

Page stayed coy as he addressed rumors that he was dating his former “Bridgerton” co-star and on-screen love interest Phoebe Dynevor in January, saying at the time, “I think everything you need to know is on camera. That’s why we presented it so beautifully for you.”

He added, “All the sparks that flew off of the beautiful scripts that we were handed, and so I think that the sparky scripted material are more than enough.” 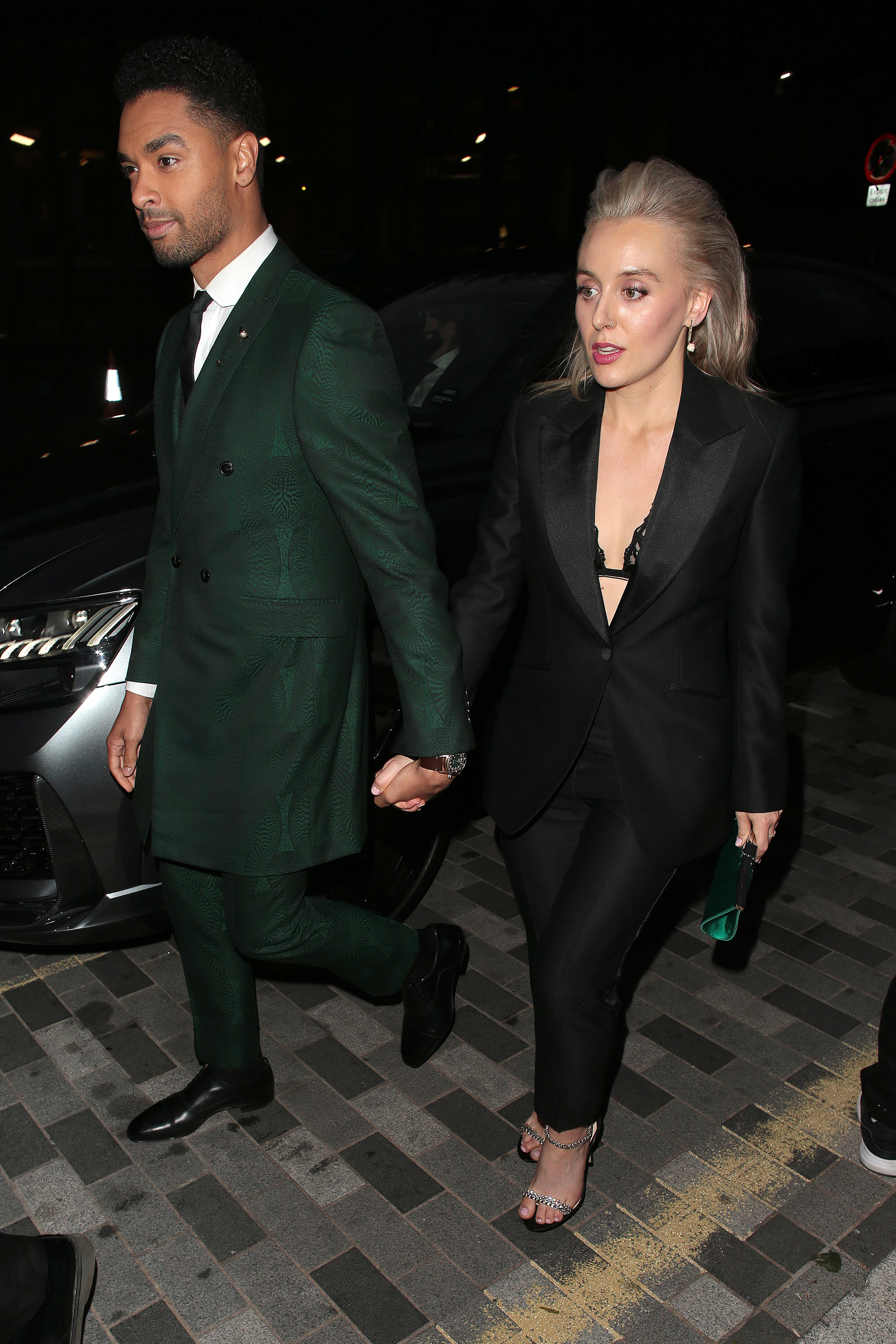 Page made waves as a sexy duke on the steamy series but sent fans fuming when the show announced that he would not be returning for Season 2.

Sources later told Page Six that creative differences were a big factor in Page’s exit from the show. 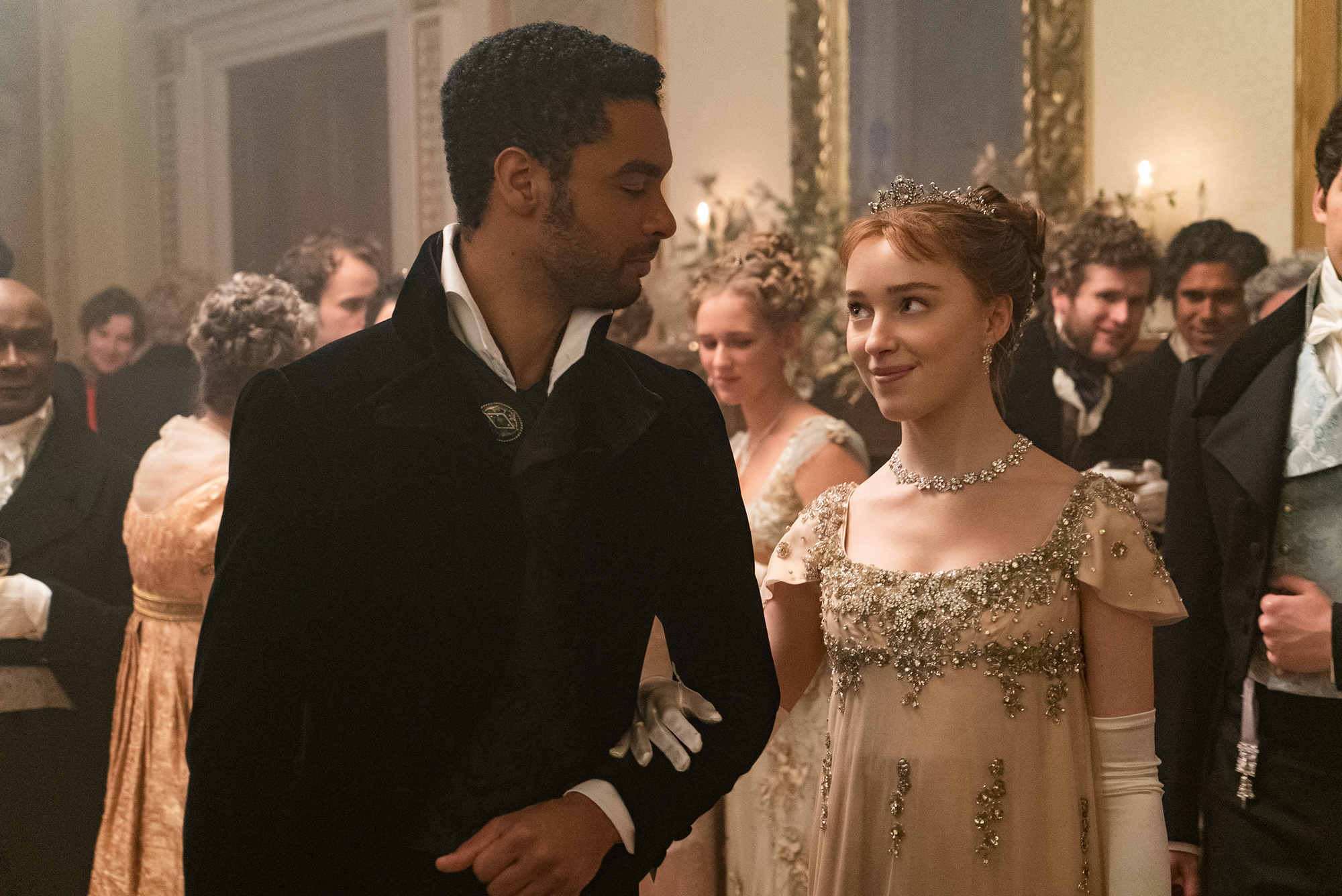 “He wasn’t happy with what was planned for his character for Season 2, which would have kept him a player but not the focal point of the show,” the source had said, adding that he was “inundated with offers” for other roles.

Dynevor admitted in May that she was not surprised that Page wouldn’t be making a return.

Page’s rep did not immediately respond to our request for comment.