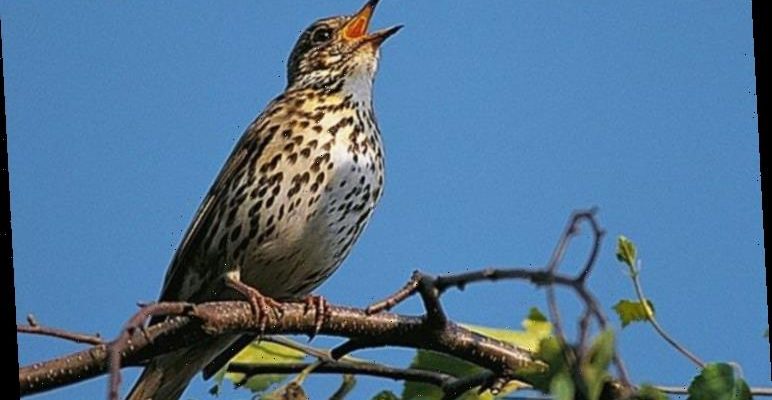 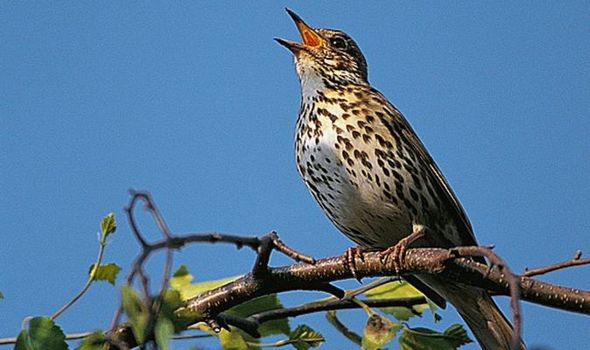 The conservation charity said its Big Garden Birdwatch saw more than a million wildlife enthusiasts count 17 million birds in their garden in one hour on the last weekend in January. That was double the number of people who took part last year.

RSPB chief executive Beccy Speight said: “This winter has been a bleak ordeal but as the dawn chorus starts to burst into song and the blossom starts to flower from the trees once more, we are emerging from this pandemic a new generation of nature lovers.”

The count helps the RSPB monitor how bird species are doing.

It was first to alert the charity to a decline in song thrush numbers.

The species has seen a 78 percent decline over the last four decades, despite a small rise this year. 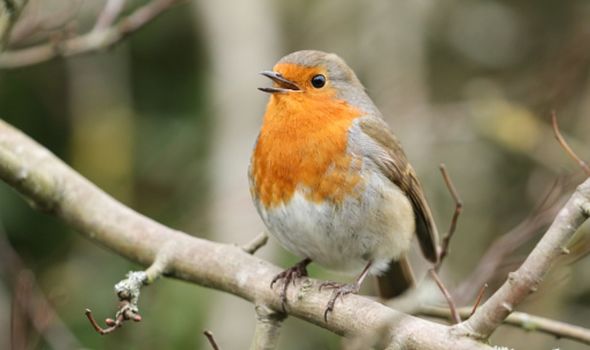 The house sparrow holds on to the top spot in the latest survey with 2.6 million sightings, though it has suffered a 58 percent decline since the count began in 1979.

Many of the top 20 species have also seen declines over the decades.

In the last year robins, blackbirds, carrion crows and the song thrush were the only species in the top 20 to see an increase in numbers.

The RSPB said householders can help encourage bird populations: “Your garden, balcony and even windowsill are potential havens for wildlife.”