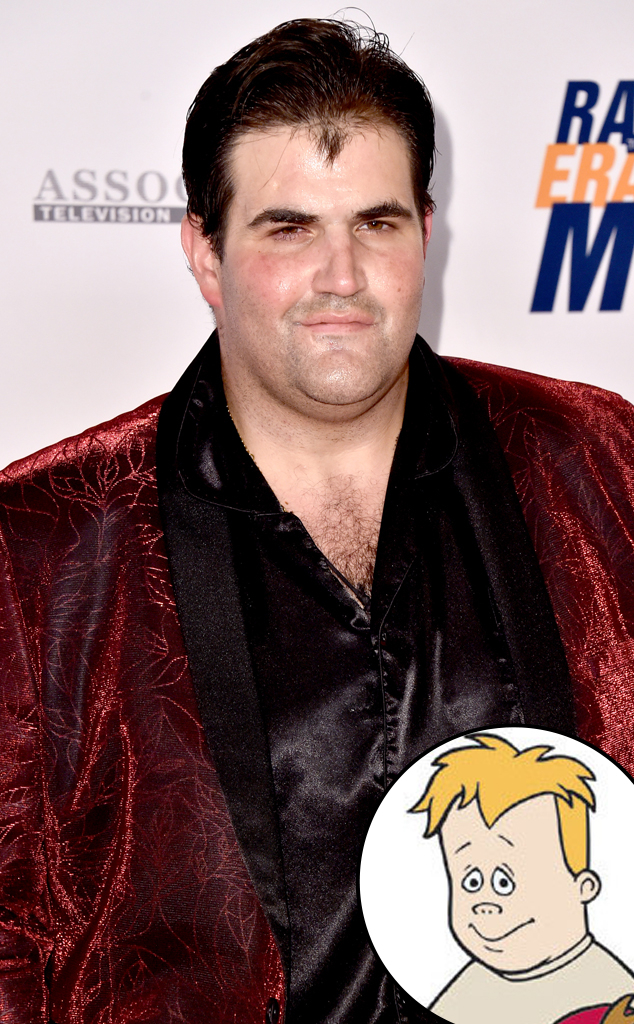 Jason Davis died on Sunday at the age of 35. The cause of death was not revealed.

The actor’s mother, Nancy Davis Rickel, confirmed his passing in a statement to E! News.

“I am so heartbroken to share the saddest news of my life that my son Jason Davis passed away this morning in Los Angeles,” she said on Sunday. “Jason had a true heart of gold with such a zest for life. He was such a caring soul to everybody who ever knew him. He loved his friends and his family above all else. We ask for privacy as we take time to grieve this most devastating loss.”

“We’re very sad for the loss of my good friend and client,” Scotty told E! News. “He had a heart of gold and was really turning his life around. It’s a sad day for us and for his family and all of his friends.”

Jason portrayed many beloved characters during his lifetime. For instance, he provided the voiceover work for Mikey Blumberg on the Disney cartoon series Recess. He also made appearances on hit shows like Roseanne and 7th Heaven. In addition to acting on TV, Jason appeared in a few films. For instance, he appeared in both Beverly Hills Ninja and Rush Hour.

Jason was the son of Nancy and wine grower Nebil Zarif. He was also the grandson of Barbara Davis and Marvin Davis.

According to The Hollywood Reporter, Jason is survived by his two brothers, Brandon and Alexander, as well as by his two half-sisters, Isabella and Mariella Rickel.