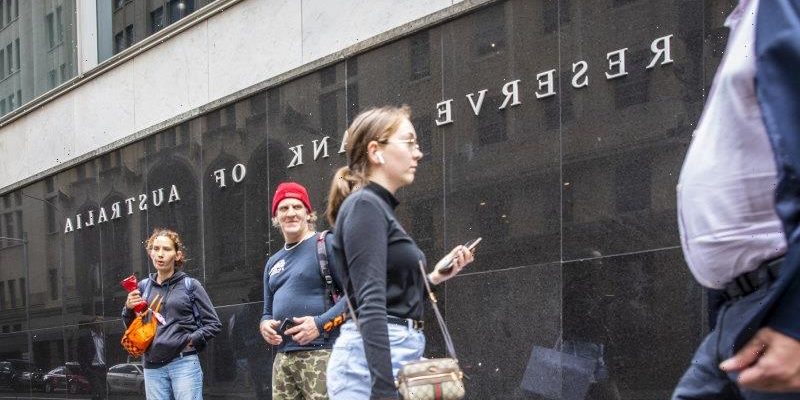 The Reserve Bank has started winding back the support it has used to prop up the Australian economy through the coronavirus recession, axing its policy to target the price of a key government bond.

Following its regular monthly meeting on Tuesday, the RBA board left the official cash rate at 0.1 per cent and announced it would maintain its policy of buying $4 billion in government bonds a week until mid-February. 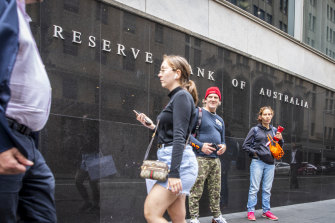 The RBA board left the official cash rate at 0.1 per cent.Credit:Louie Douvis

But in a sign of the economy’s improvement, bank governor Philip Lowe said the policy of targeting the yield on the three-year Australian government bond to stay at 0.1 per cent would end.

“The decision to discontinue the yield target reflects the improvement in the economy and the earlier than expected progress towards the inflation target,” he said.

“Given that other market interest rates have moved in response to the increased likelihood of higher inflation and lower unemployment, the effectiveness of the yield target in holding down the general structure of interest rates in Australia has diminished.”

The move comes after the bank delivered an unprecedented level of financial support over the past two years.

The RBA started cutting interest rates in reaction to the coronavirus pandemic in March last year when it took the cash rate to 0.5 per cent. A fortnight later, it cut rates to 0.25 per cent while announcing its plan to target the three-year Australian government bond rate. It also started offering $90 billion in cheap cash to the nation’s banks so they could on-lend that to small and medium-sized businesses.

At the time, the bank believed it would need to keep the cash rate at 0.1 per cent until at least 2024. It has stuck by that position following every board meeting this year.

But last week, after inflation data showed underlying price pressures at their highest levels in six years, the bank decided against trying to keep the three-year bond rate at 0.1 per cent. It has now reached 0.7 per cent, the level it was before the advent of the pandemic.

Apart from the lift in inflation, there is also growing unease about the impact of low interest rates on the housing market.

Data from the Australian Bureau of Statistics this week showed first-home buyers and owner-occupiers being pushed out of the property market, replaced by investors.

Loans to investors climbed 1.4 per cent in September to be 83 per cent up over the past year – its highest level since mid-2015. But loans taken by first time buyers fell again to be 27 per cent down on their January peak.

Get daily updates on the climate summit that will shape our future. Sign up to our COP26 newsletter here.