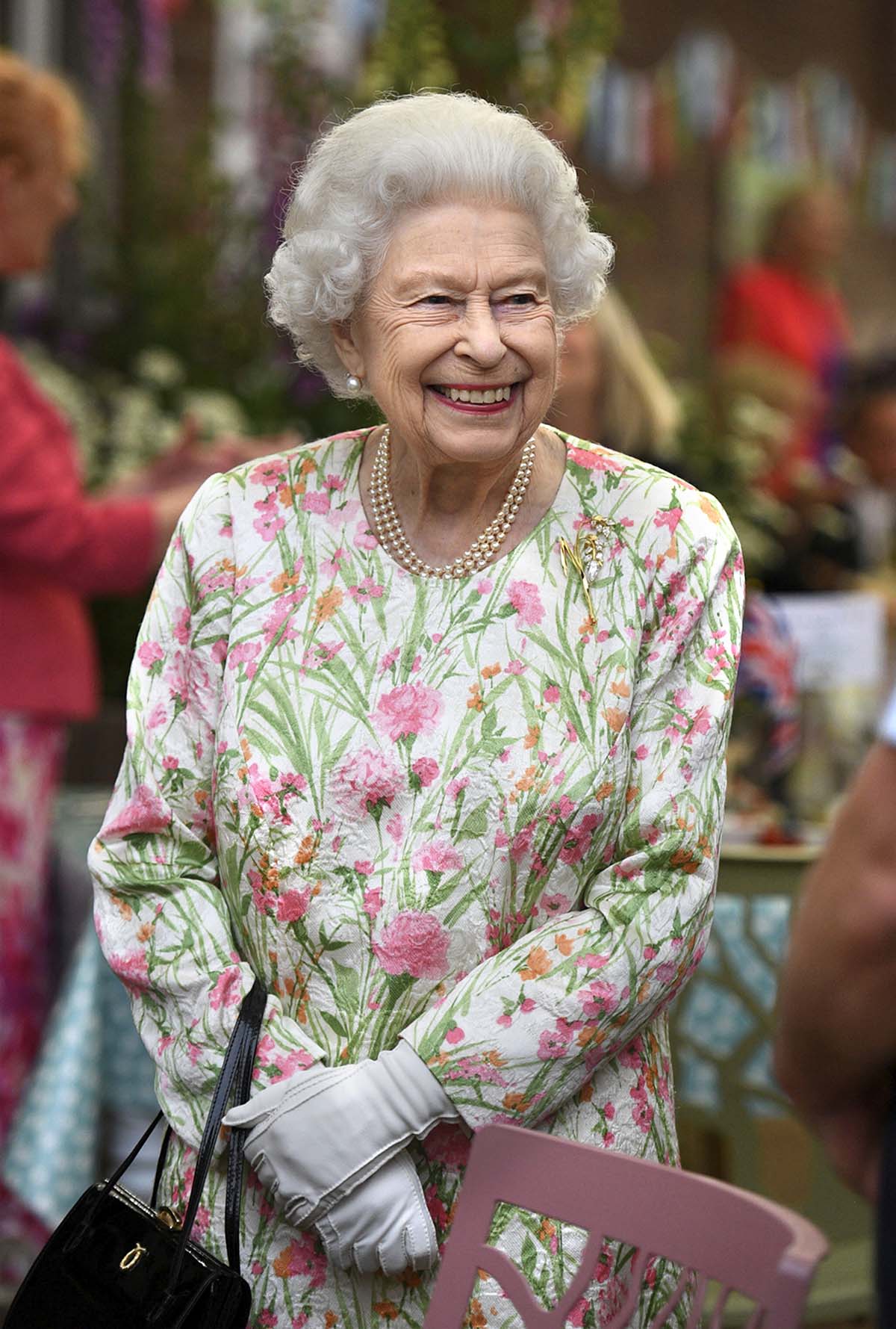 Queen Elizabeth II stayed overnight at a hospital after canceling her trip to Northern Ireland earlier this week.

“Following medical advice to rest for a few days, The Queen attended hospital on Wednesday afternoon [October 20] for some preliminary investigations, returning to Windsor Castle at lunchtime today, and remains in good spirits,” Buckingham Palace said in a statement on Thursday, October 21, per royal reporter Omid Scobie.

The palace announced on Wednesday that the monarch, 95, canceled a visit to Ireland after being advised to take a step back. “The Queen has reluctantly accepted medical advice to rest for the next few days,” the initial statement read, adding that she was “in good spirits” but “disappointed” to miss the royal engagements that were previously planned for Wednesday and Thursday.

“The Queen sends her warmest good wishes to the people of Northern Ireland, and looks forward to visiting in the future,” the palace noted.

Elizabeth attended a Service of Thanksgiving at Westminster Abbey with a walking stick one week earlier. It was the first time she had publicly used a cane since having knee surgery in 2003.

A Breakdown of the Royal Line of Succession

The royal’s husband, Prince Philip, died in April at age 99. “While as a family we are in a period of great sadness, it has been a comfort to us all to see and to hear the tributes paid to my husband, from those within the United Kingdom, the Commonwealth and around the world,” she said in a statement on her birthday later that month. “My family and I would like to thank you for all the support and kindness shown to us in recent days. We have been deeply touched, and continue to be reminded that Philip had such an extraordinary impact on countless people throughout his life.”

The queen has relied on her family members — including granddaughter-in-law Duchess Kate — more as she gets older and takes on fewer royal duties. “Over time, Kate has proved to Elizabeth that she can be trusted and they’ve developed a great relationship,” a source exclusively told Us Weekly earlier this month. “Elizabeth feels confident that Kate will make a great queen.”

Royal expert Joe Little, meanwhile, told Us that the head of the monarchy has “great trust” in Kate, 39, and views the duchess — who will become queen consort when her husband, Prince William, takes the British throne — as “a safe pair of hands” having handled herself well as a member of the family for more than 10 years.