Prince Harry, Duke of Sussex is going to be an author. The 36-year-old recently announced he’s writing a memoir. But what is he going to fill the pages with? The father of two will cover life in the British royal family, Princess Diana, being a husband to Meghan, Duchess of Sussex, and more.

The Duke of Sussex announced he’s penning a memoir on July 19, 2021. Harry shared the news on his and Meghan’s Archewell site.

“I’m writing this not as the prince I was born but as the man I have become,” Harry said. “I’ve worn many hats over the years, both literally and figuratively, and my hope is that in telling my story—the highs and lows, the mistakes, the lessons learned—I can help show that no matter where we come from, we have more in common than we think.”

Harry went on to say he’s “deeply grateful for the opportunity to share what I’ve learned over the course of my life so far” and “excited for people to read a firsthand account of my life that’s accurate and wholly truthful.”

The memoir, which will be released by Random House in the U.S., will be offered in both hard copy and audiobook format. According to the official announcement Harry plans on donating all of the book’s proceeds to charity. 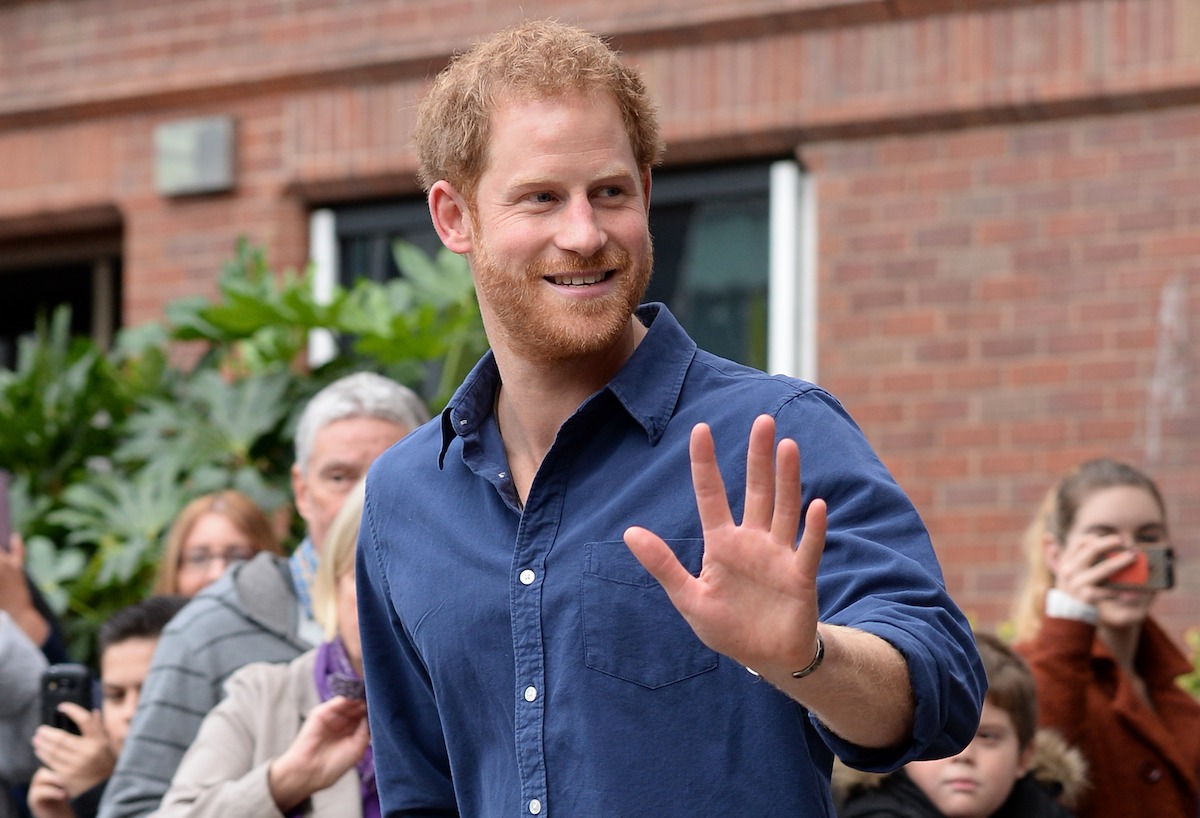 Expect Harry to cover a lot of ground in his untitled memoir. According to the official announcement he plans on covering his entire life up to now. The Duke of Sussex will offer a “definitive account of the experiences, adventures, losses, and life lessons that have helped shape him.”

Harry will also talk about living life in the “public eye,” his “dedication to service,” spending 10 years in the British military, and the “joy” he’s discovered being a husband to Meghan as well a father to Archie Harrison Mountbatten-Windsor, 2, and newborn Lilibet “Lili” Diana Mountbatten-Windsor.

Will Prince William and the royal family’s treatment of Meghan Markle be included?

The memoir announcement comes at a time when relations between Harry and Meghan and the rest of the royal family are, in a word, complicated. Things between the Duke of Sussex and his older brother, Prince William, Duke of Cambridge weren’t great prior to his and Meghan’s departure from royal life. It all reportedly started years earlier when William told Harry to take his budding romance with Meghan slowly.

A few years later and Harry and Meghan dropped bombshells in an interview with Oprah Winfrey. Harry reiterated he and William were giving each other “space.” He also accused his family of “total silence or total neglect.”

So will Harry discuss William or Meghan’s time in the palace? His book announcement didn’t explicitly mention they would be. However, seeing as the events have been a dominant part of Harry’s life in recent years — and helped to shape where he’s at today — it only seems natural he’d discuss his relationship with his brother and the rest of the royal family.

Harry’s memoir is slated for a late 2022 release.