Prince Harry made a surprise solo visit to Africa on Wednesday – ahead of his upcoming trip to the United Kingdom and Germany with Meghan Markle next month.

The Duke of Sussex, 37, was photographed at the Vilankulo Airport. The following day, People confirmed Harry traveled to the continent in his role as President of African Parks, a non-profit conservation group that manages national parks across the continent.

Harry has been “welcoming and co-hosting a group of US officials, conservationists and philanthropists as they tour protected wildlife and nature areas,” his spokesperson told the outlet.

The royal took over the role in 2017, one year after he began working with African Parks.

Last month, Harry spoke at the United Nations about climate change and mentioned his love of Africa. 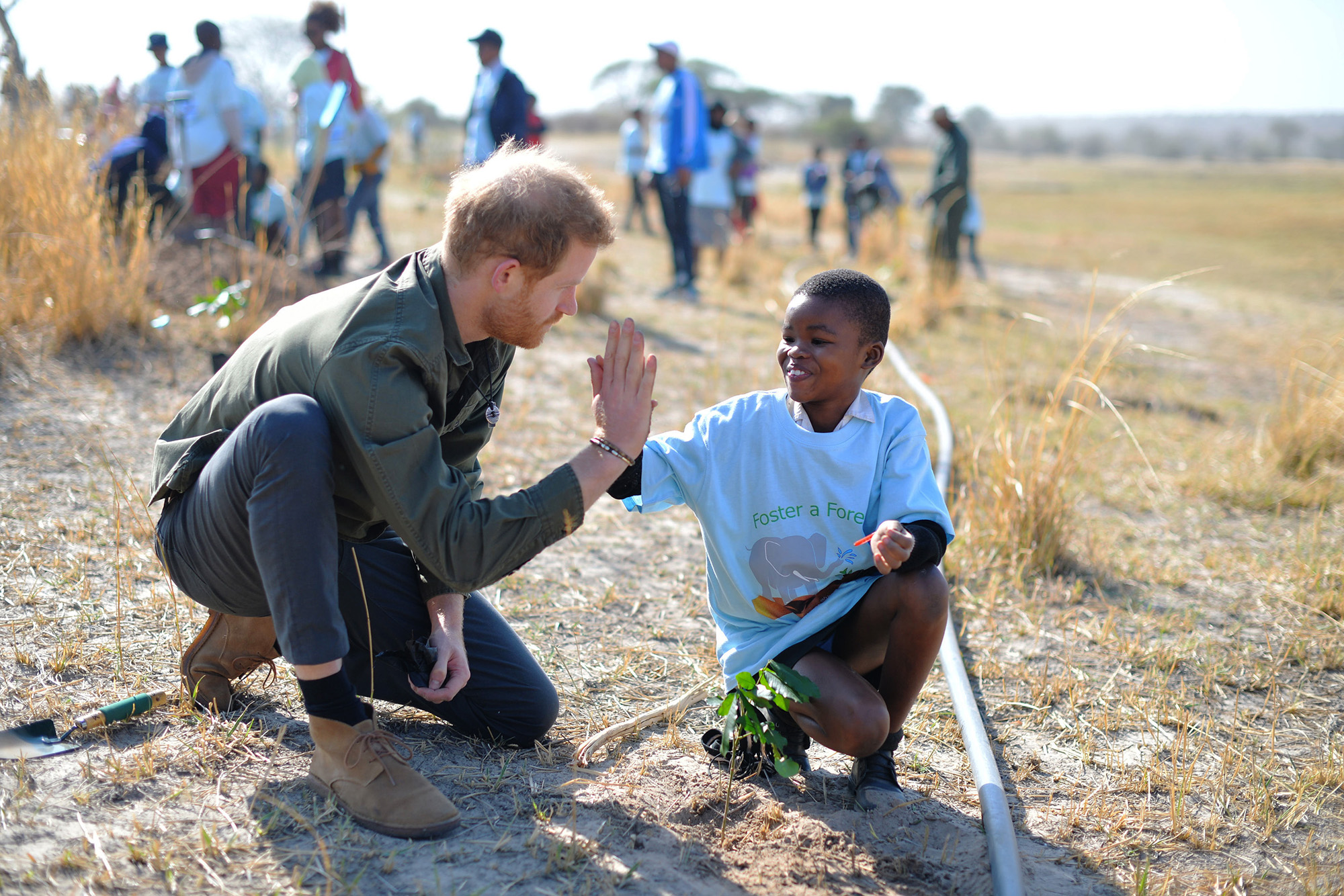 “Since I first visited Africa at 13 years old, I’ve always found hope on the continent. In fact, for most of my life, it has been my lifeline,” he said in the July speech.

“It’s where I’ve felt closest to my [late] mother, [Princess Diana], and sought solace after she died, and where I knew I had found a soulmate in my wife.” 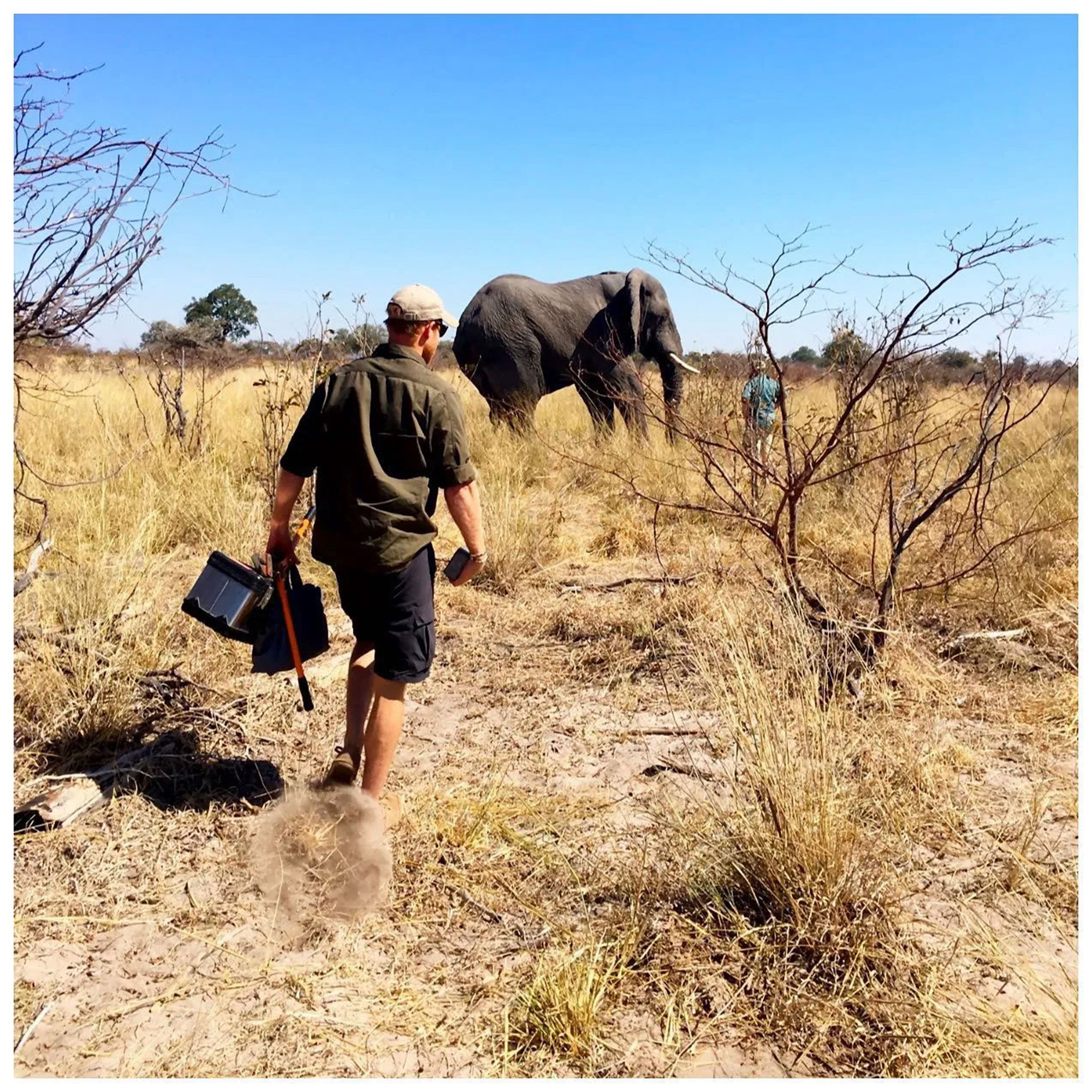 Harry and Markle, 41, brought their now-3-year-old son, Archie, to Africa in September 2019, marking the little one’s first and only royal tour.

Four months later, they announced their decision to “step back” from their duties as senior royal family members. 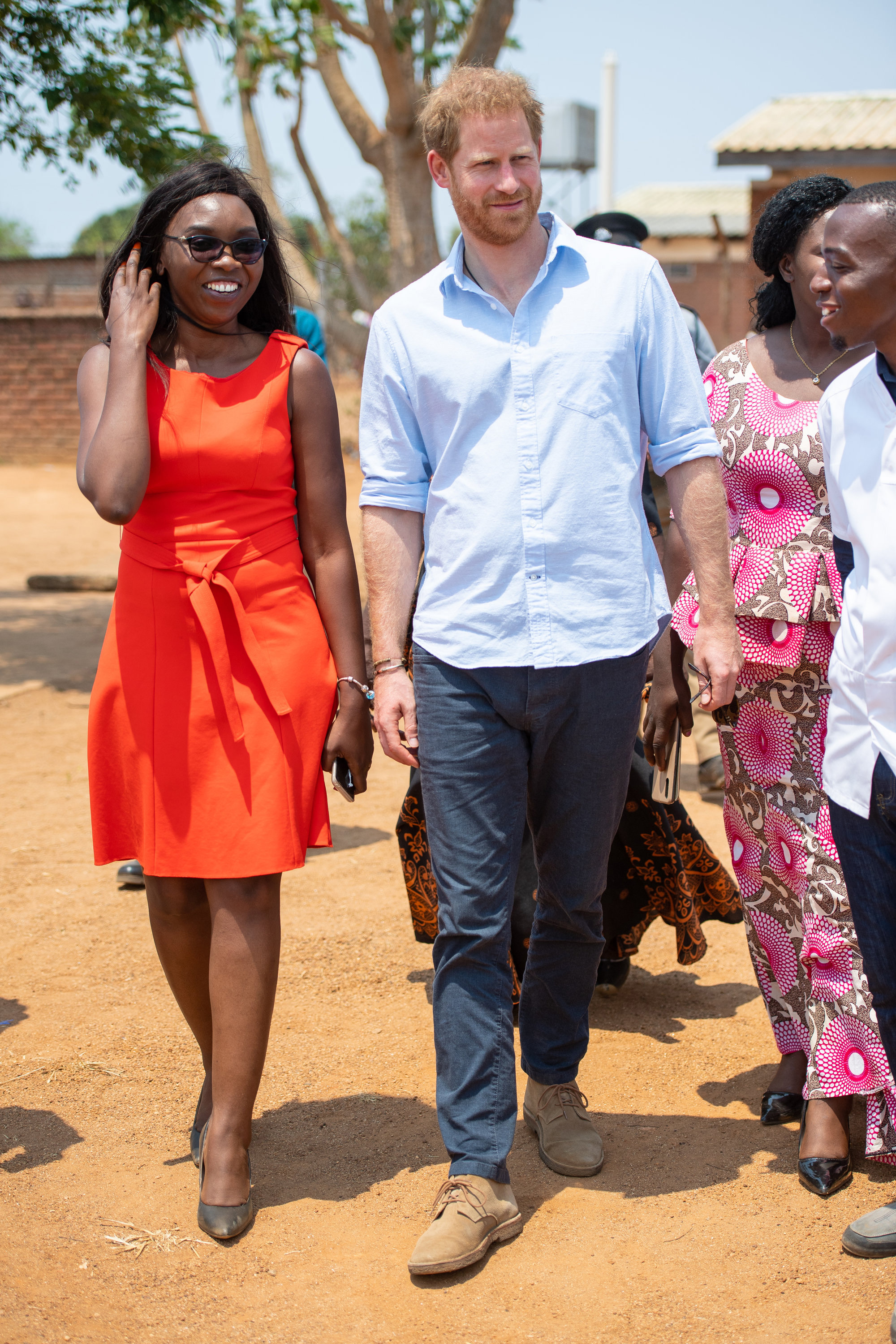 They moved to California in March 2020 after spending some time in Canada.

The couple, who resigned from all of their royal duties in February, have since welcomed 1-year-old daughter Lilibet. 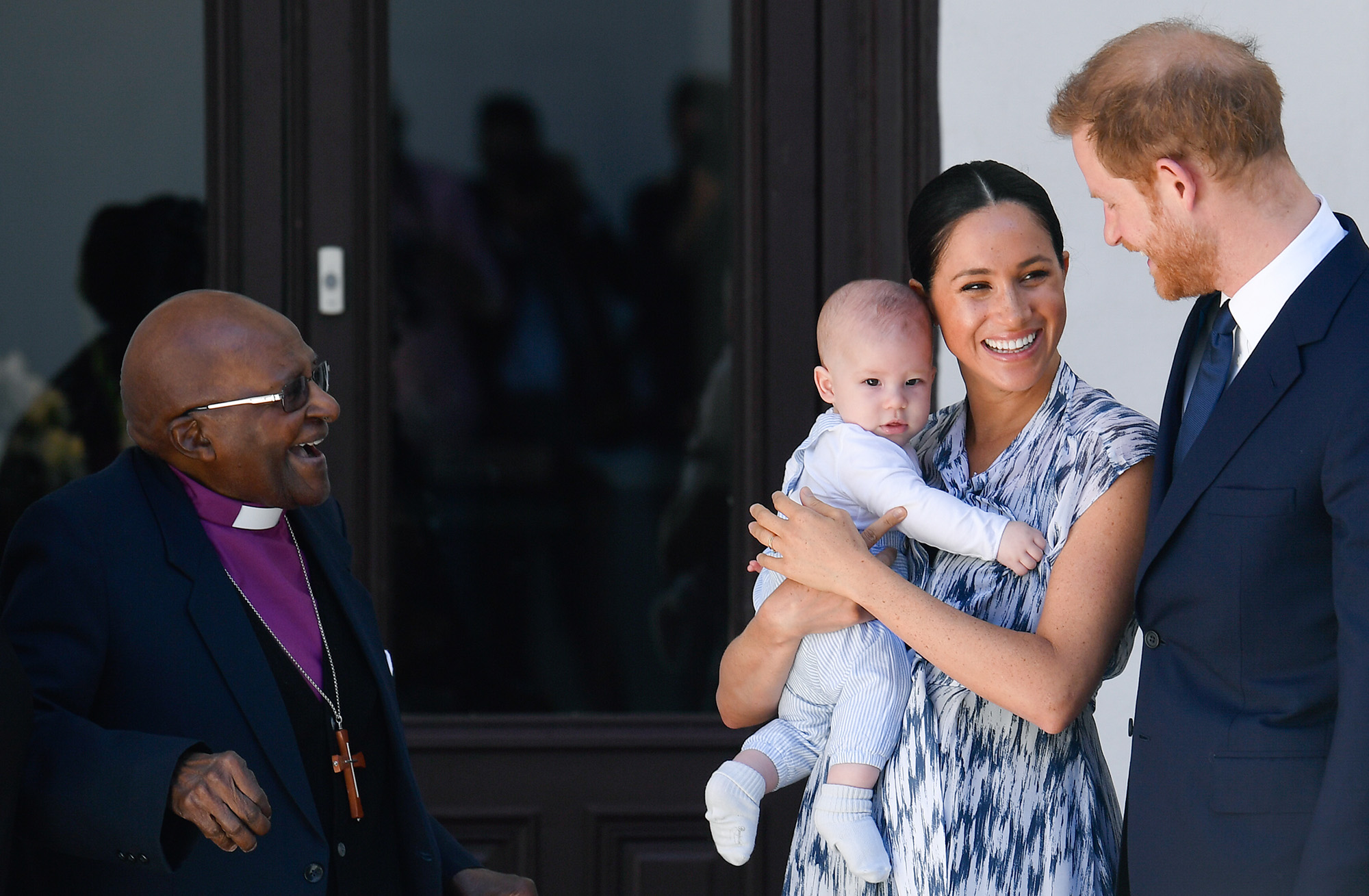 The family of four made their first trip across the pond together since Megxit in June for Queen Elizabeth II’s Platinum Jubilee celebration.

Harry will be back in England with the “Suits” alum in September, with an additional stop in Germany. 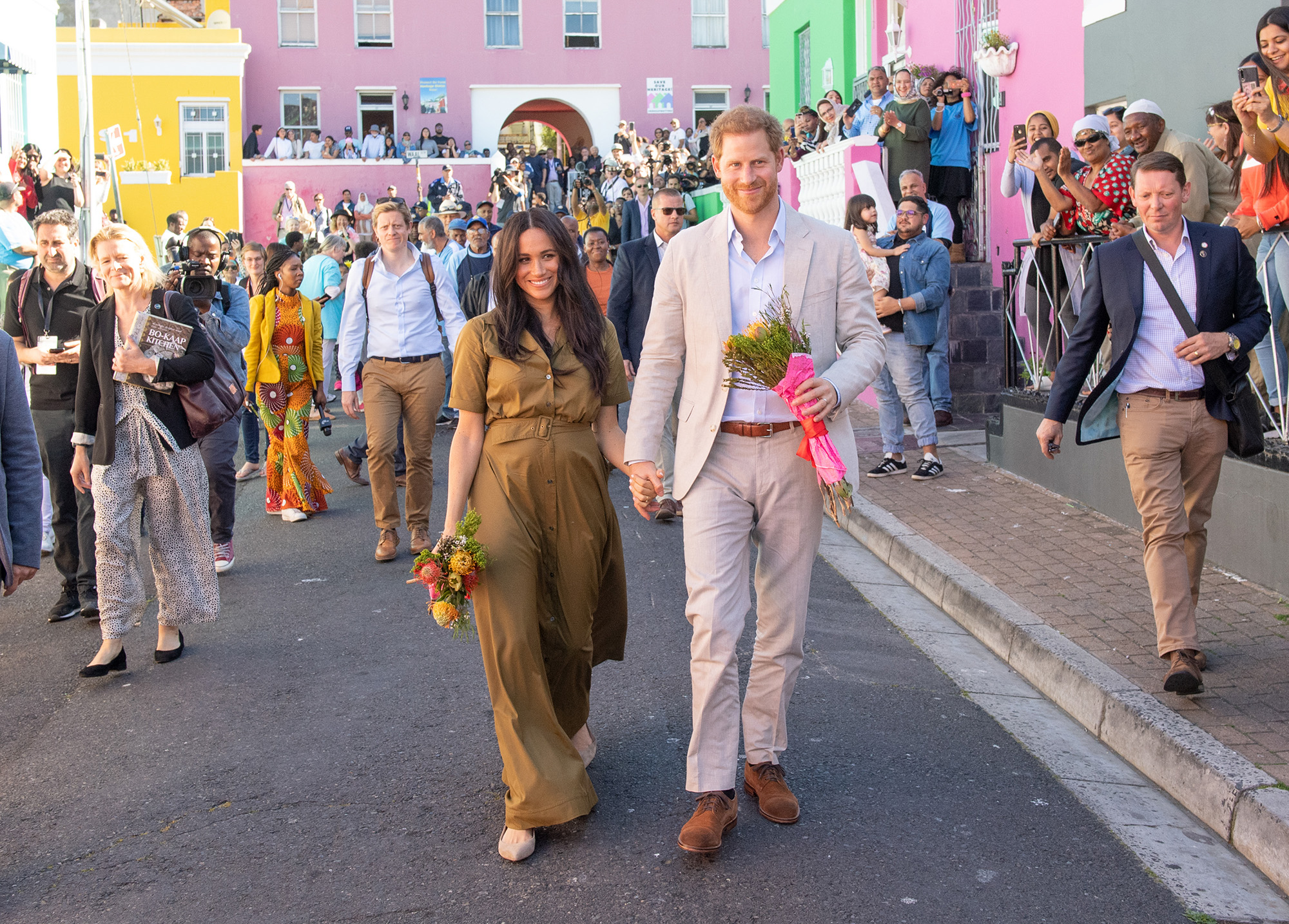 “The Duke and Duchess of Sussex are delighted to visit with several charities close to their hearts in early September,” a spokesperson for the duo told Page Six Monday.