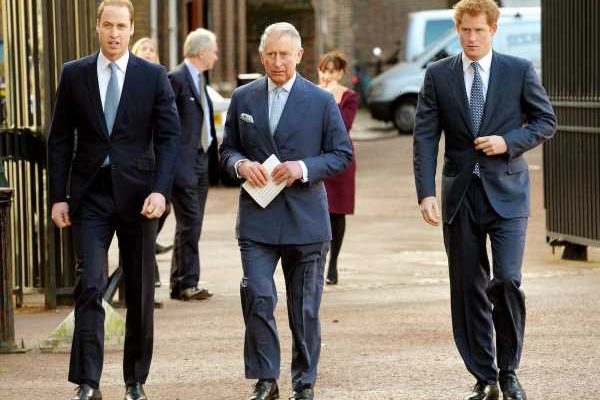 Prince Harry, Duke of Sussex recently announced his forthcoming memoir about life in the British royal family. Meanwhile, across the pond, Prince Charles and Prince William, Duke of Cambridge reacted with “real disbelief,” according to a royal expert. 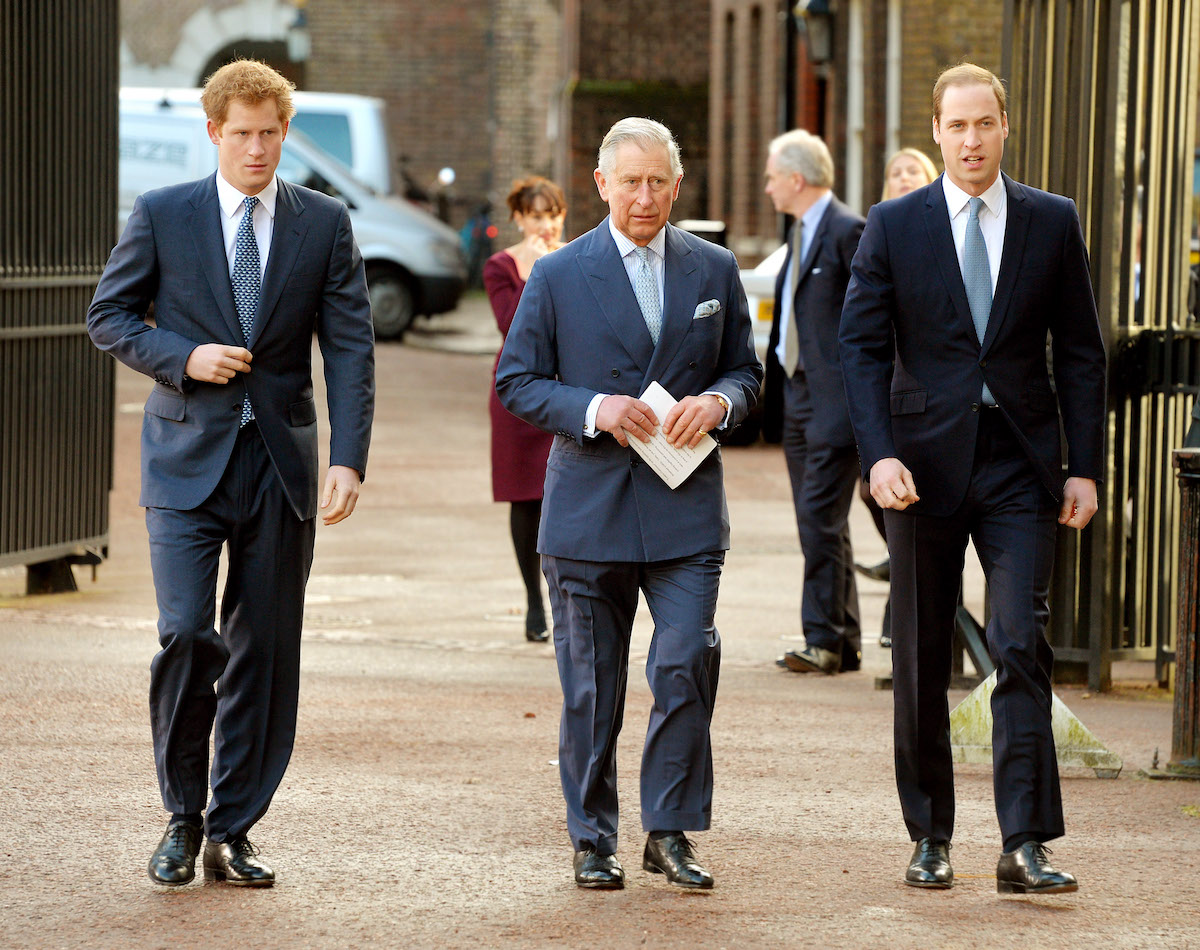 It won’t be long before Harry will be able to add author to his list of accomplishments. The 36-year-old announced he’s releasing a memoir in a statement posted to the official Archewell site — the organization he and Meghan, Duchess of Sussex founded — on July 19, 2021.

“I’m writing this not as the prince I was born but as the man I have become,” he said. “I’ve worn many hats over the years, both literally and figuratively, and my hope is that in telling my story—the highs and lows, the mistakes, the lessons learned—I can help show that no matter where we come from, we have more in common than we think.”

“I’m deeply grateful for the opportunity to share what I’ve learned over the course of my life so far,” he added, noting that he’s “excited for people to read a firsthand account of my life that’s accurate and wholly truthful.”

Published by Random House in the U.S., Harry’s memoir (the title has yet to be announced) is expected to debut in 2022 along with an audiobook version. The father of two will be donating the proceeds to charity.

How has the royal family reacted to Harry’s memoir announcement? According to royal expert Katie Nicholl, the feeling in Clarence House and Kensington Palace is one of “real disbelief.”

There’s a sense of “real disbelief” regarding the book in “both in Prince Charles’ camp and Prince William’s,” she told ET in July 2021 following Harry’s announcement. “I think there is a sense of surprise over this. The Palace didn’t know this announcement was coming.”

Harry’s official word on the memoir came shortly after it was leaked to The New York Post, according to Newsweek. He called his family to them of his forthcoming book while the publisher rushed to get a press release out making the official announcement.

“We’ve learned from Harry that when he does these tell-alls, they really are exactly that,” Nicholl said. “If you look at the Oprah interview, it was explosive, and I think we’re expecting the same thing from a book.”

Millions of people tuned in to watch Oprah with Meghan and Harry: A CBS Primetime Special in March 2021. The two-and-a-half-hour program included all sorts of bombshells from Harry and Meghan. It’s even been nominated for an Emmy Award.

As far as Harry’s relationships with Charles and William are concerned, trust is a major issue. Reportedly there was a point earlier in 2021 where Charles and William didn’t trust Harry enough to speak to him alone. On the heels of the memoir announcement, however badly Harry wants a reconciliation, the chances of it happening soon appear slim.

“Harry’s actions do not speak for someone who wants to move on and forge a better future with his brother and his father, so is this going to heal the royal rift? I would say far from it,” Nicholl said.