Kate Middleton has kept the British monarchy from collapsing: author

Archbishop Justin Welby encouraged society to be more “open and forgiving” as the Duke of York attempts to earn back the people’s respect.

Speaking about his ITV News interview, the archbishop said he “was asked a question about forgiveness, and I said that there is a difference between consequences and forgiveness,” he told The Post in a statement.

“Both are essential elements of the Christian understanding of justice, mercy and reconciliation. I also made the broader point that I hope we can become a more forgiving society.”

He continued to The Post, “These are complex issues that are difficult to address in a short media interview and I hope they do not distract from this week’s joyful celebration of Her Majesty The Queen’s Platinum Jubilee.”

In February, Andrew’s attorneys and his accuser Virginia Giuffre filed court papers stating they had reached an agreement in principle to settle the suit out-of-court.

“I hope we can become a more forgiving society.”

Andrew admitted no wrongdoing but wrote in a letter that he regretted his association with Jeffrey Epstein, who Giuffre claims trafficked her to the royal and other rich and powerful men. 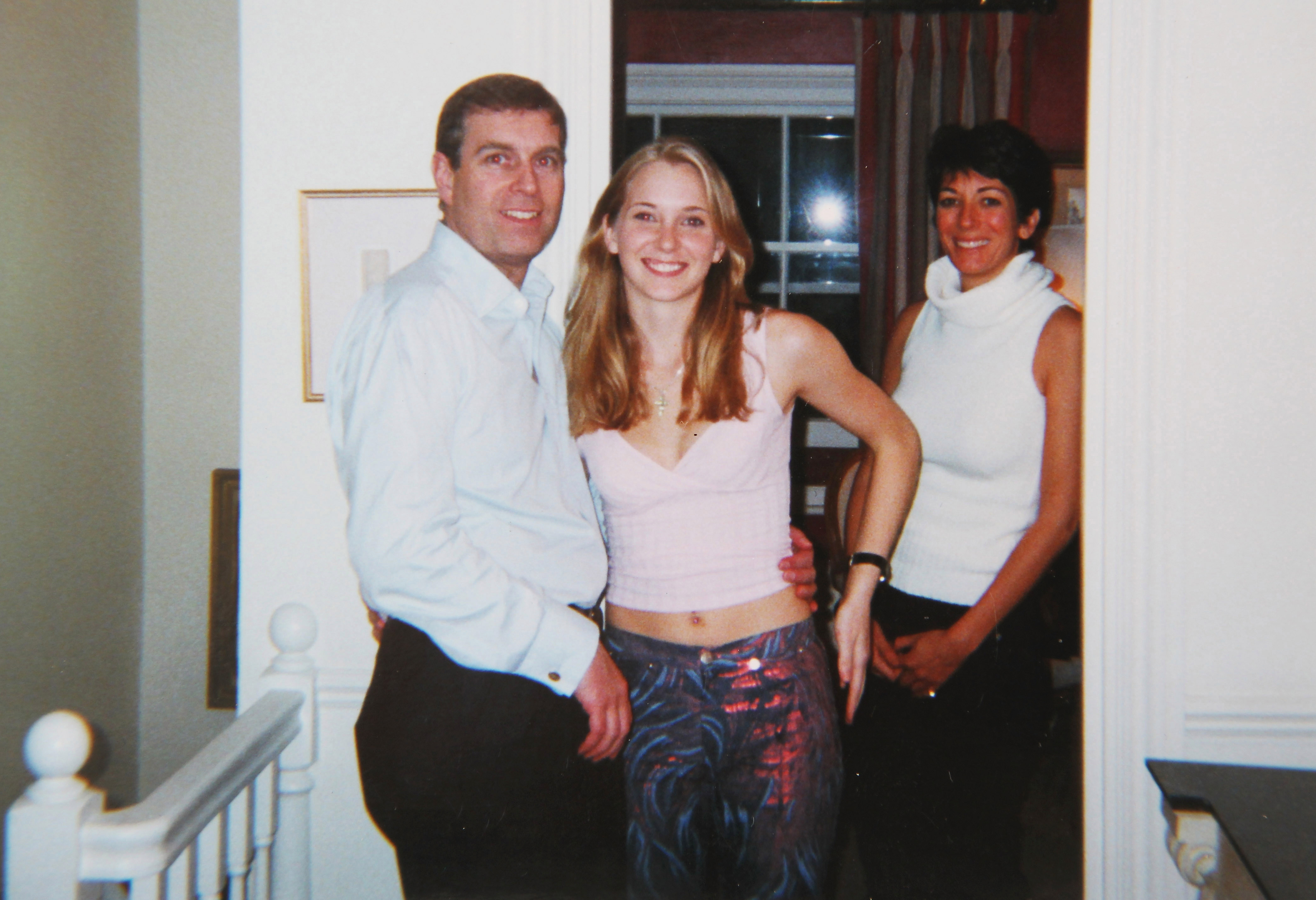 Now, the archbishop said “we all have to step back a bit” as the Duke of York attempts to repair his reputation.

In his interview with the outlet, the archbishop said Prince Andrew “is seeking to make amends and I think that’s a very good thing.”

“You can’t tell people how they are to respond about this and the issues of the past in the area of abuse are so intensely personal and private for so many people that it’s not surprising there’s very deep feelings indeed,” he added. 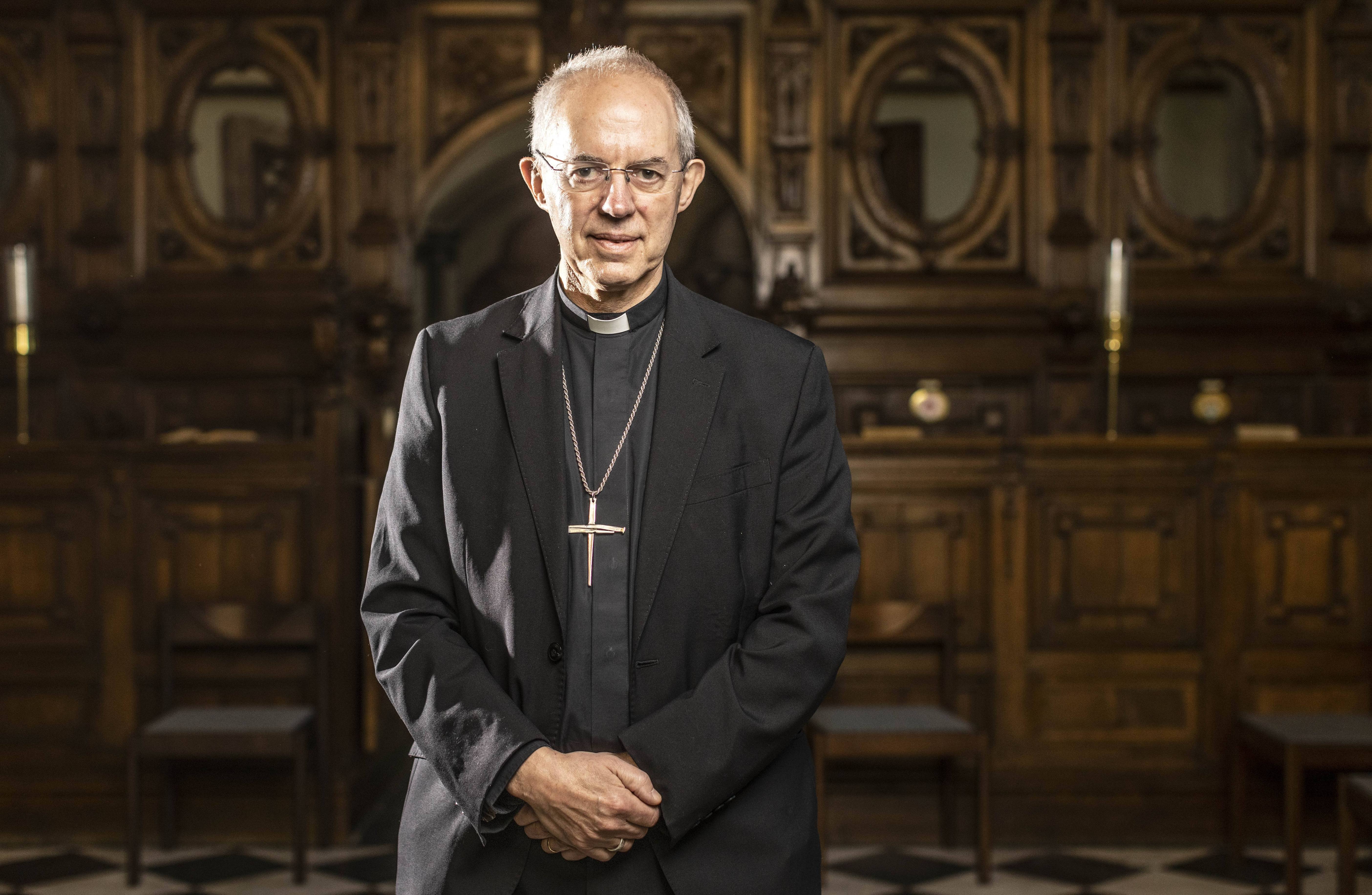 In April, the Duke of York was stripped of his Freedom of the City of York honor following a vote by councilors.

In January, Andrew was stripped of his military titles and royal patronages as the abuse case against him headed to trial.