2020/21 was a lean season for Pierre-Emerick Aubameyang (£5.3m) by his exceptional standards.

The Gabon international scored 15 goals in all competitions with ten coming in the league – his worst goal return for a decade.

However, he produced a performance reminiscent of his 2019 vintage this past weekend as Arsenal ravaged Tottenham at the Emirates.

Aubameyang bagged a well-deserved goal as the Gunners raced to a 3-0 lead over their rivals, eventually closing out the game for a 3-1 win. 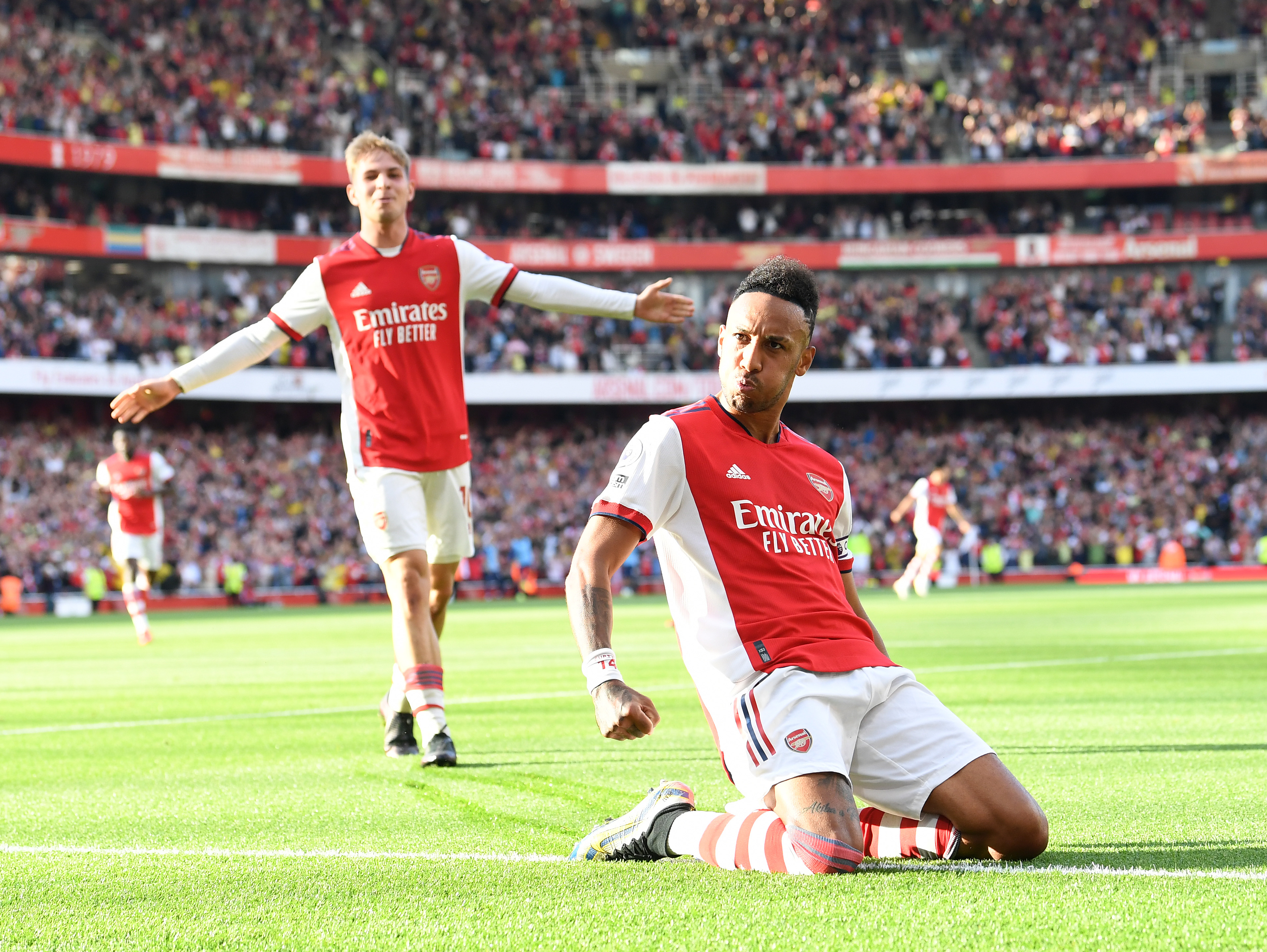 The 32-year-old has scored five goals in six appearances since the start of the new term and has an appropriately impressive Dream Team points tally to match.

With 46 points his name, only two forwards are above him in the rankings at the time of writing – Michail Antonio (£4.4m) and Mohamed Salah (£6.7m).

Even immensely popular strikers like Romelu Lukaku (£6.3m) and Cristiano Ronaldo (£7.8m) are currently trailing in his wake.

Normally, such form would trigger a surge in popularity, and Aubemeyang’s ownership has increased from 2.8% to 5.1% in recent weeks, but should Dream Team gaffers really be itching to get him into their XI?

First of all, 65% of his points came in one game, a one-sided thrashing of West Brom’s third-string side in the Carabao Cup back in Game Week 2. 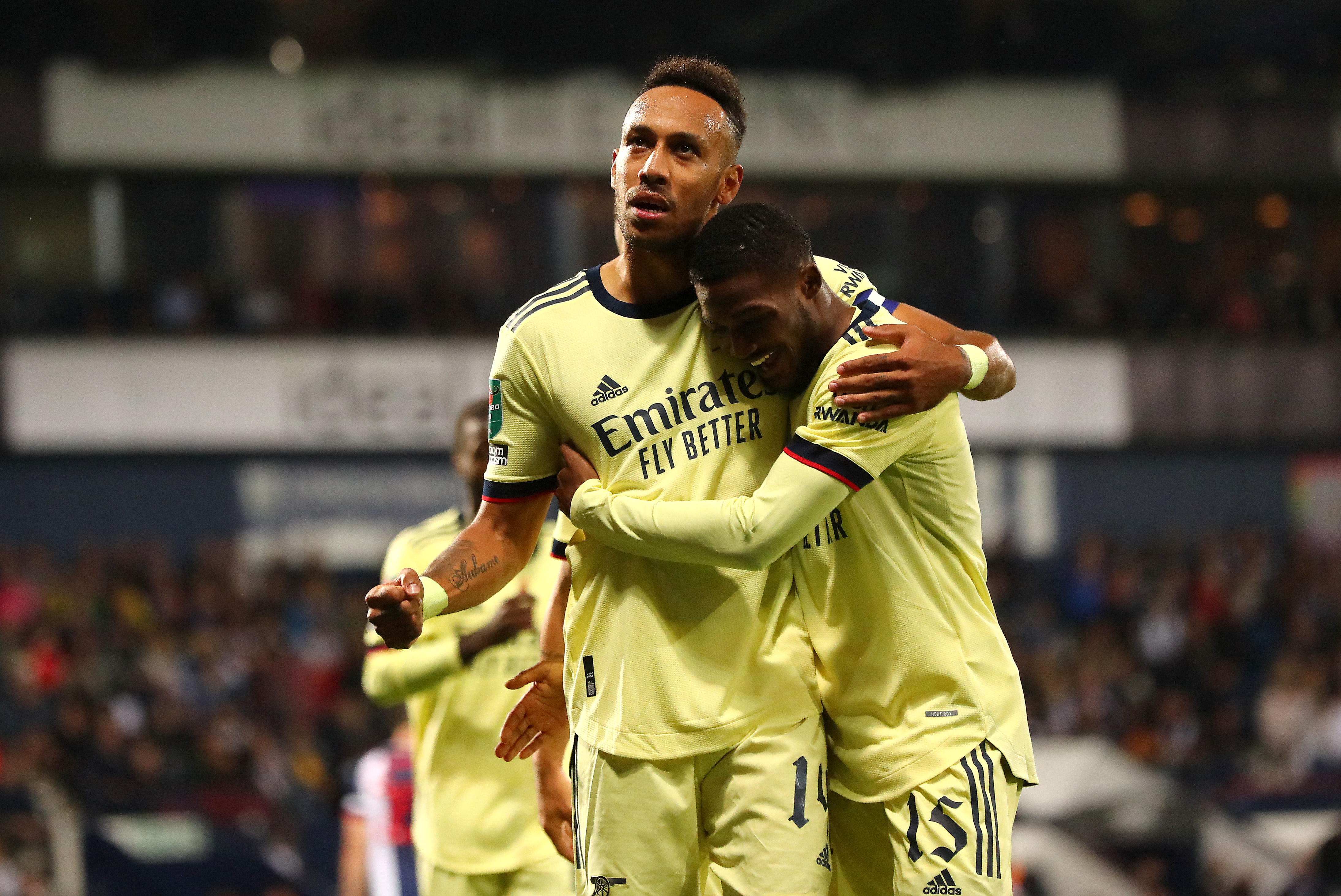 Generally speaking, league form is a better measure of a player’s true worth.

Aubameyang scored against Norwich and a horribly disorganised Spurs outfit but blanked against Chelsea, Manchester City and Burnley.

And these stats are reinforced by the classic eye test – he was genuinely good in the derby but hasn’t looked too threatening in any of the other league fixtures.

He is showing signs of natural decline, perfectly normal for a striker of his age who previously relied on pace, but it’s something that must be acknowledged. 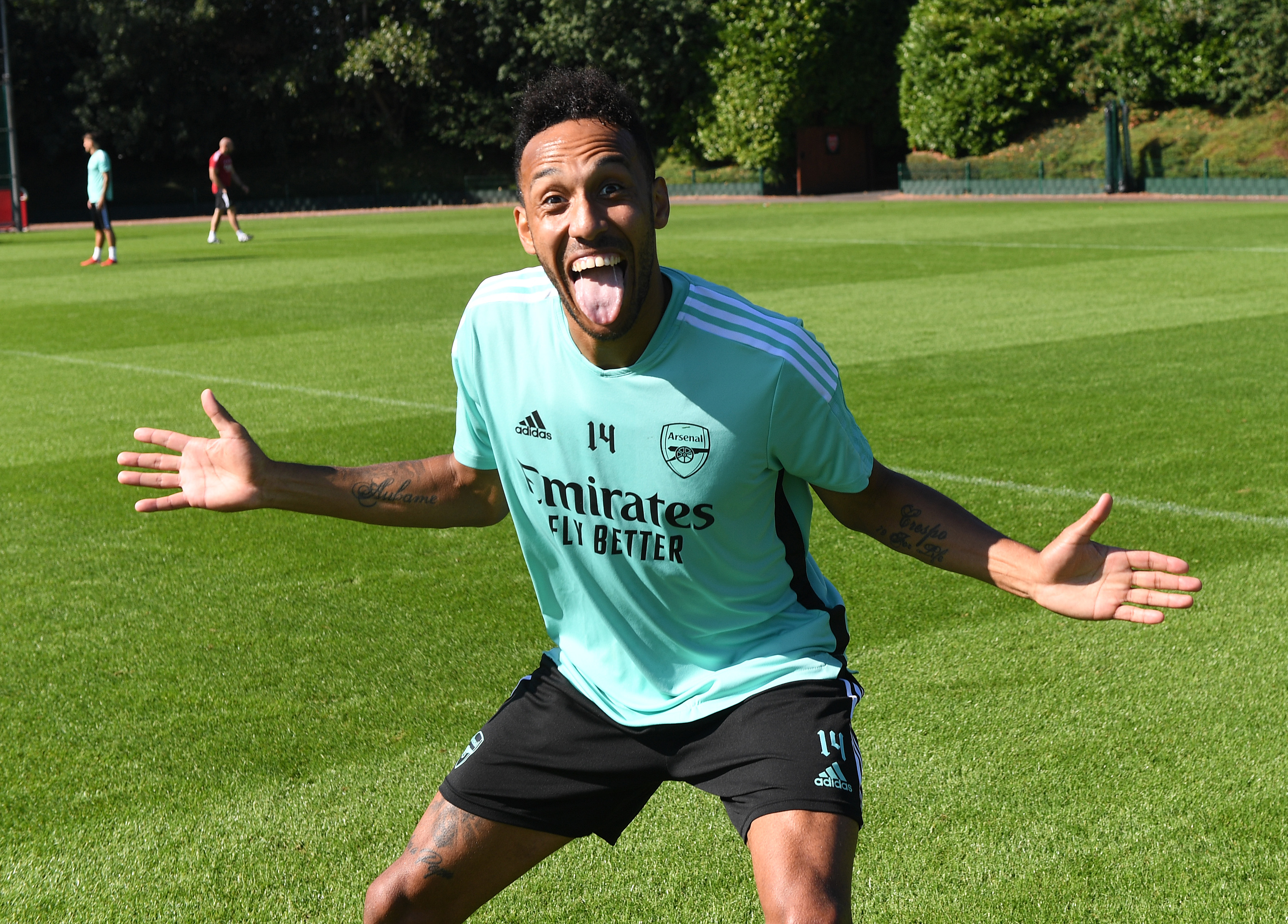 He may have more points than Lukaku and Ronaldo now but for how much longer?

It’s not that Arsenal’s fixtures are particularly taxing – they play Brighton, Crystal Palace, Aston Villa, Leeds and Leicester in October – is just that his overall performances suggest his current returns aren’t sustainable.

Saying that, if he replicates his derby display away to the high-flying Seagulls this coming weekend then he would instantly become more viable.

Right now, his hat-trick against West Brom is doing an awful lot of heavy lifting.