Kim Kardashian and Pete Davidson ‘really happy together’ after vacation

Pete Davidson hit the stage with rapper Jack Harlow Friday night, shortly after his return from The Bahamas with girlfriend, Kim Kardashian.

In fan footage shared on social media, Harlow, 23, is seen performing “SUVs (Black on Black)” at The Novo in Los Angeles when Davidson, 28, joins him onstage, covering the chorus solo as Harlow stepped back and gave the “Saturday Night Live” star the stage.

The duo previously worked together during Harlow’s turn as “SNL’s” musical guest, where they parodied Eminem’s 2002 track, “Without Me.”

The boys night out follows Davidson’s return from a brief vacation with Kardashian. The pair are reportedly “really happy together” after their three-day getaway.

“Things are going great between them. They’re taking things slow, but both are really happy when they’re together,” one source told Page Six. 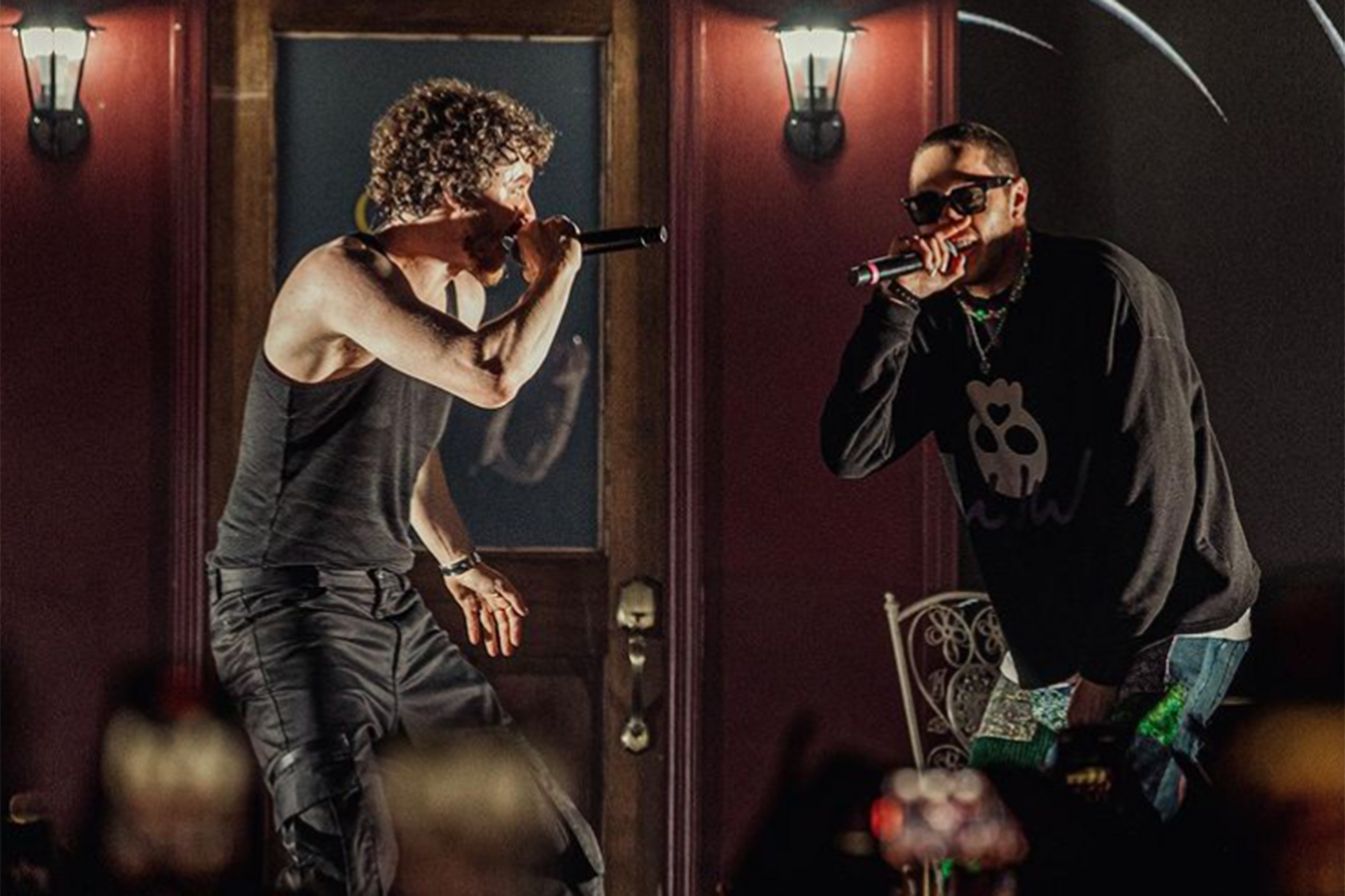 “All of their friends love seeing how happy they both are. It’s really great,” the source added.

A source close to Davidson told us the stand-up comic is intrigued by Kardashian’s success but “isn’t intimidated at all.”

“He’s very supportive,” they continued. “He admires how successful she is and loves how down-to-earth, funny, smart and kind she is.” 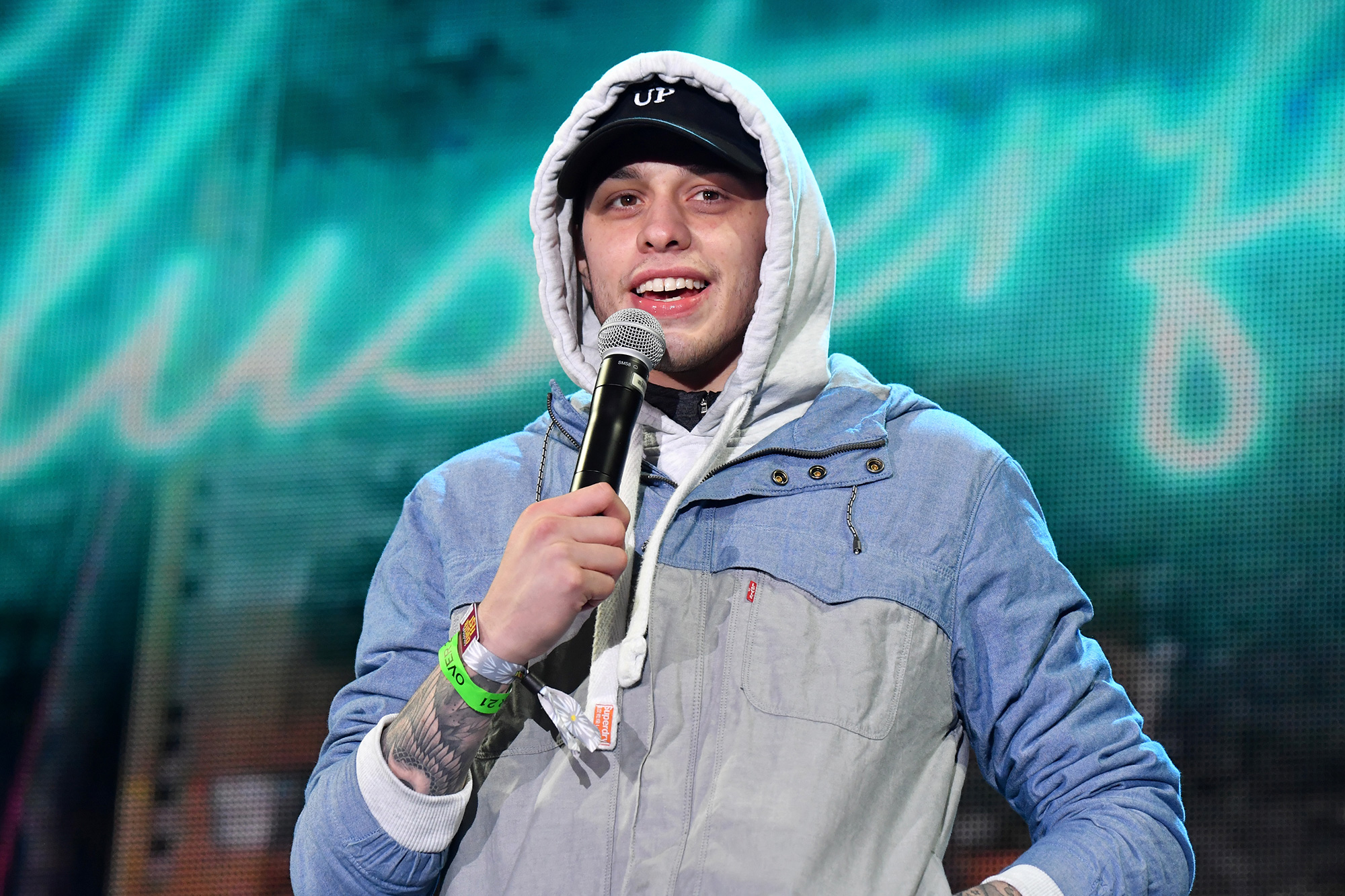 Kardashian, however, is “taking a more private approach” with this relationship, we’re told, as, “She wants to take her time, but she is really enjoying spending time with Pete.”

The pair reunited for the trip after spending New Year’s Eve separately, as Kim stayed home in Los Angeles with her children while Davidson hosted a NYE Bash in Miami alongside Miley Cyrus.