YOU know the drill by now.

Every Friday we reflect upon the Dream Team that produced the most points over the course of the previous Game Week.

Game Week 8’s most profitable XI was crafted by Chelsea fan Jubilee Ngobola, who watched his assets rack up 181 points!

Let’s take a look at his team… 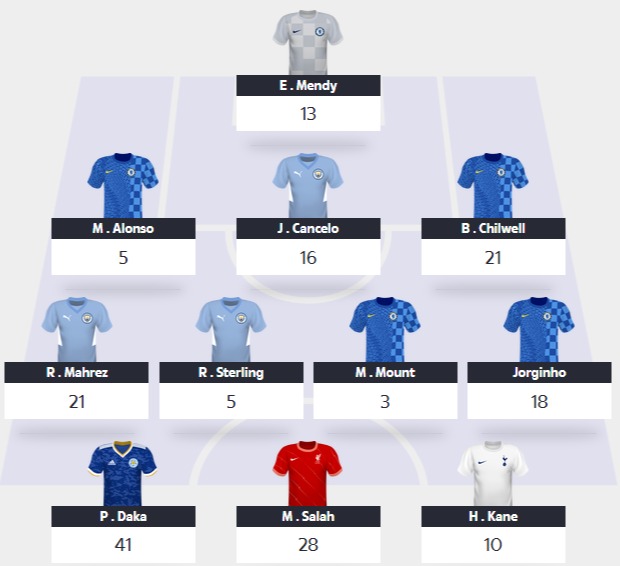 The first thing to note is that Jubilee has both Marcos Alonso (£3.8m) and Ben Chilwell (£4.7m) in his defence – two players competing for the same place every week.

It was a tremendous week for the England left-back, who continued his fine goalscoring form with what turned out to be the winner against Brentford last weekend.

The Blues escaped with three points in that fixture thanks to Edouard Mendy’s heroics (£4.5m) – the Senegal international is by far and away the best keeper Dream Team has to offer right now.

The same could be said of Joao Cancelo (£5.4m) in his position.

Man City’s versatile full-back stretched his lead at the top of the defensive rankings to 16 points in Game Week 8 after scoring his first goal of the season against Club Bruges on Tuesday. 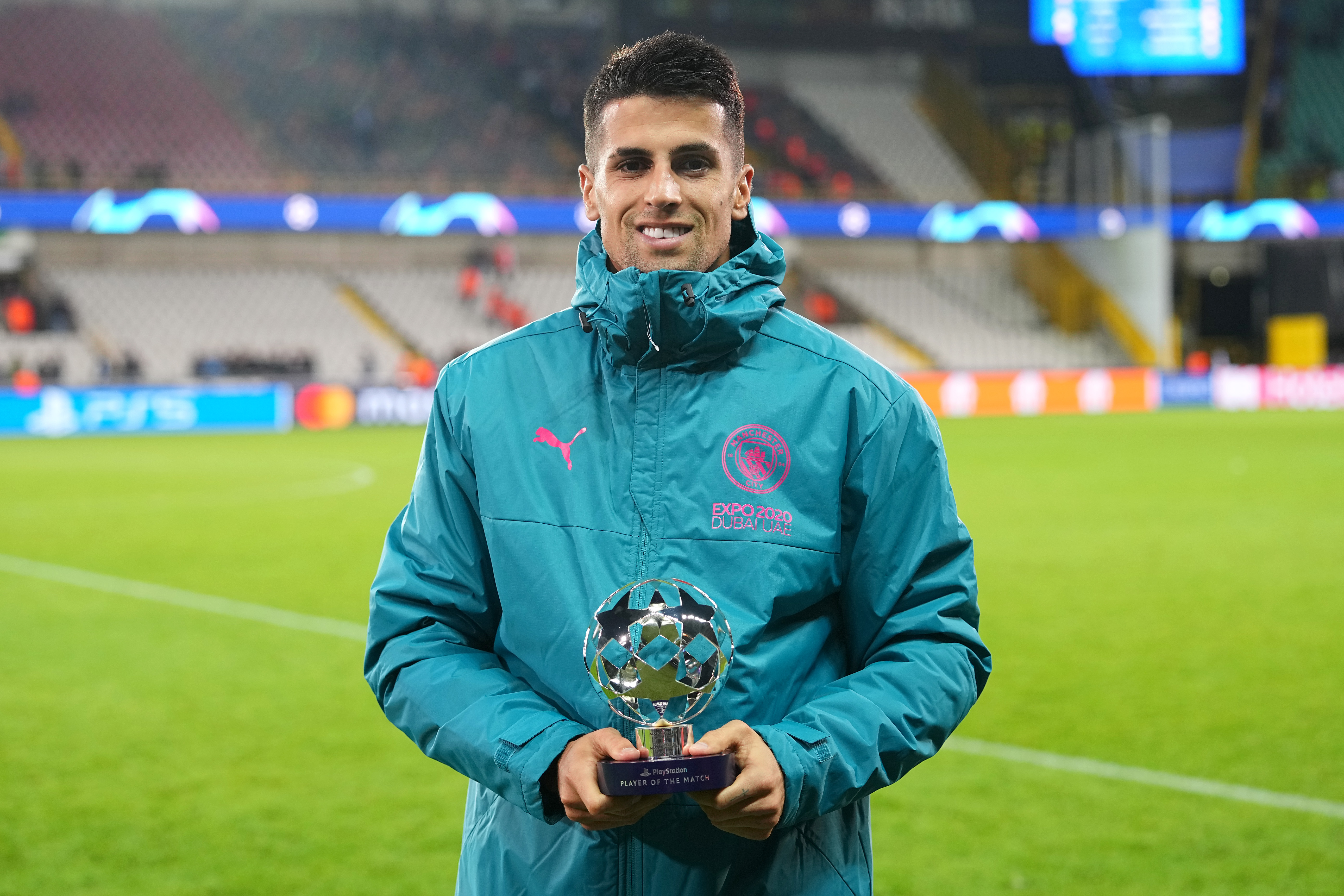 Jubilee’s midfield follows the same theme as his defence – made up exclusively of Chelsea and Man City players.

England duo Raheem Sterling (£3.8m) and Mason Mount (£4.0m) haven’t produced that many points between them this term but they combined for eight points in Game Week 8, just enough to justify Jubilee’s faith in them for another round of fixtures perhaps?

Jorginho (£2.8m) is something of a curious selection – the Italian had mustered just nine points before a brace of penalties against Malmo significantly enhanced his overall tally.

It goes without saying these days that the best team of the Game Week contains Mohamed Salah (£7.6m) – the Egyptian is simply irrepressible. 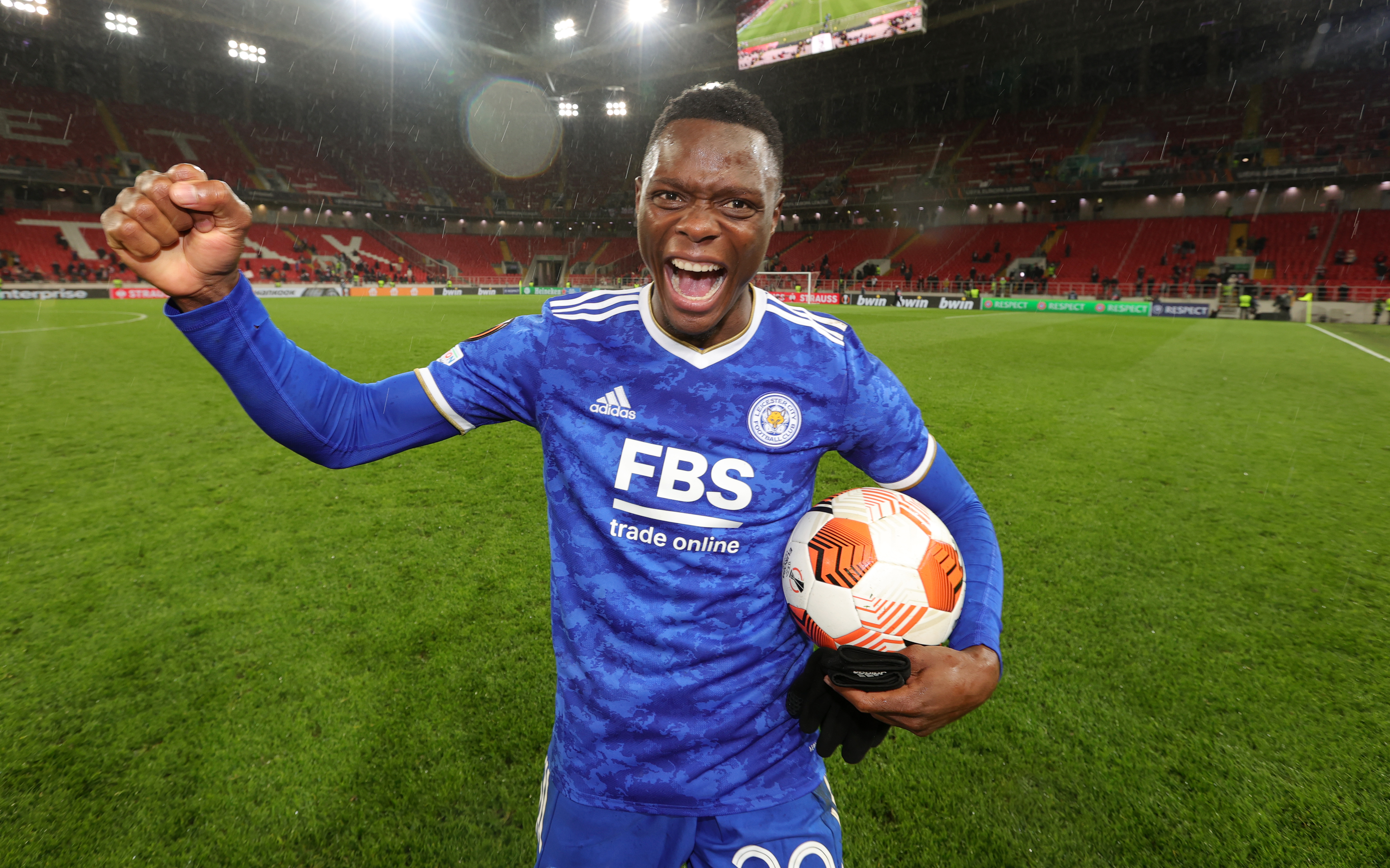 Owned by just 0.4% of gaffers, the Zambian had hardly kicked a ball prior to his remarkable showing in Game Week 8.

He finished the job for Leicester against Man United on Saturday with a close-range tap-in to poach eight points before netting FOUR times against Spartak Moscow on Wednesday.

Daka’s haul of 41 points is the largest for a single Game Week this season.

What possessed Jubilee to back Daka is anyone’s guess but his decision couldn’t have been justified more concretely.