Ozzy said he once told Jack he would give him anything he wanted and Jack replied, “What about a father?”

Ozzy Osbourne and his son Jack opened up about their history of drug addiction and journeys to sobriety in a new joint interview.

Speaking with Variety, the father and son duo named Sharon Osbourne as the guiding force in their battle with substance abuse, which now sees Ozzy seven years clean and Jack 17. 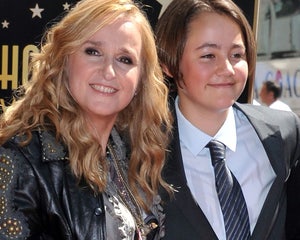 “She said to me, ‘I found this place where they teach you to drink properly,'” Ozzy, 72, recalled his wife telling him 36 years ago. “‘It’s called the Betty Ford Center.’ And I went, ‘That’s it. I’ve been doing it wrong.'”

“I thought I’d be drinking to the day I die,” he added. “One of the last things my father said to me before he died, he said, ‘Do something about your drinking.’ So I had a drink.”

At the time, Sharon said she knew “nothing about alcoholism.”

“I had worked with a lot of musicians, a lot of actors,” the TV host, 68, began. “And I just thought that’s how people are when they drink. I just thought, ‘OK. They just like to drink.’ That was it. I understood nothing about the ‘-ism.'” 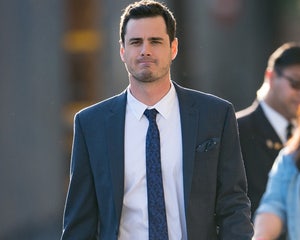 “I learned about it when Elizabeth Taylor went to Betty Ford Center.”

For Jack, his mom’s help came after years of him being depressed as a teenager and drinking to self-medicate. And the success of “The Osbournes” only led him to financial freedom and spiraling even more out of control, according to the 35-year-old star.

“Eventually, my mom received a phone call from a friend who was like, ‘This is bad,'” he claimed.

“My mom sent some people to try and get me to go to treatment, but there wasn’t really a plan in place,” he continued. “I had not shown up to film something, and I was tucked away at the beach house my parents had at the time. And then I took off for a very long whirlwind of a weekend, and kind of came back home. I was pretty much done at that point.”

The road to recovery wasn’t an easy one for either of the men, as Jack said he found himself as a “newcomer at a different 12-step recovery group” after 10 years sober and Ozzy was in and out of rehab for years. 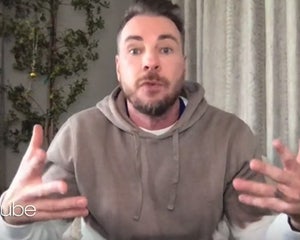 “But then you realize the kids have got this fear in their eyes,” Ozzy explained. “I mean, it’s a very selfish disease. My kids needed me. I had a row with Jack. I had to talk business. And I said, ‘What have you ever fucking wanted? I’ll give you whatever you want.’ He says, ‘What about a father?'”

“That kicked me in the balls so hard. It knocked me sideways. I went, ‘Oh, my God.’ I’d give whatever materialistic things they ever wanted. But the most important person wasn’t there.”

The father-son bond is now stronger than ever, which benefits the entire Osbourne tribe.

“It’s very pleasant in the house,” Sharon said. “It’s great for our whole family. It really is.

If you or someone you know is struggling with addiction, please contact the SAMHSA substance abuse helpline at 1-800-662-HELP. 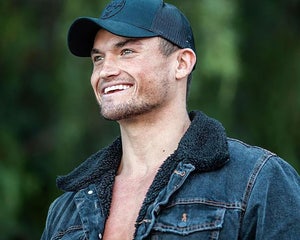 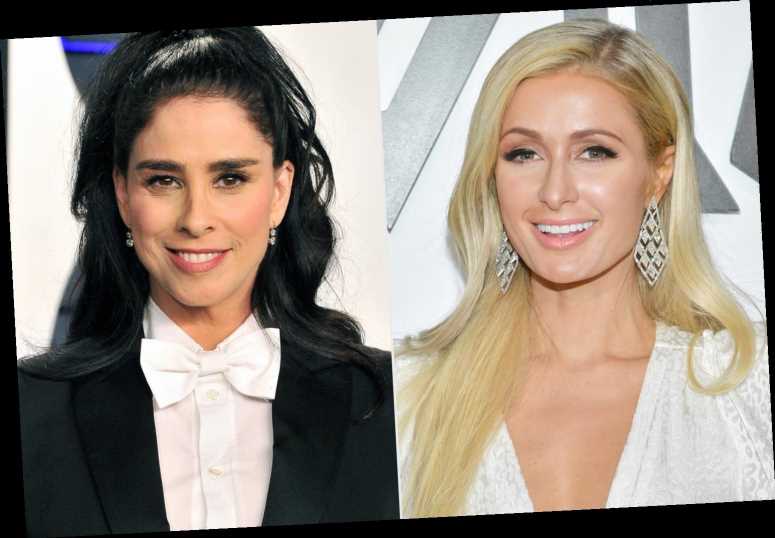