Staying fabulous! After battling COVID-19 and gaining weight amid the pandemic, Todd Chrisley and his wife, Julie Chrisley, aimed to get in shape together. Now, the Chrisley Knows Best patriarch is glowing over his impressive results.

Celebrities’ Weight Loss and Transformations: Before and After Pictures

“I’ve always been the most fabulous of the family anyway, so when I saw Julie kind of encroaching upon my lane, I was like, ‘No, I’m gonna get on this partner plan with Julie, with Nutrisystem,’” Todd, 52, exclusively told Us Weekly during a joint interview with Julie, 49, earlier this month to promote their Nutrisystem Partner Plan endorsement. “I had put on about 18 pounds, I think it was, during COVID. And if you watch Chrisley Knows Best, then everyone knows that I’ve always been proud that I was the same size that I was when I finished high school, and that had never changed. COVID did more about my weight than it did my overall health. It screwed up my metabolism, but now Nutrisystem has helped me get that back.” 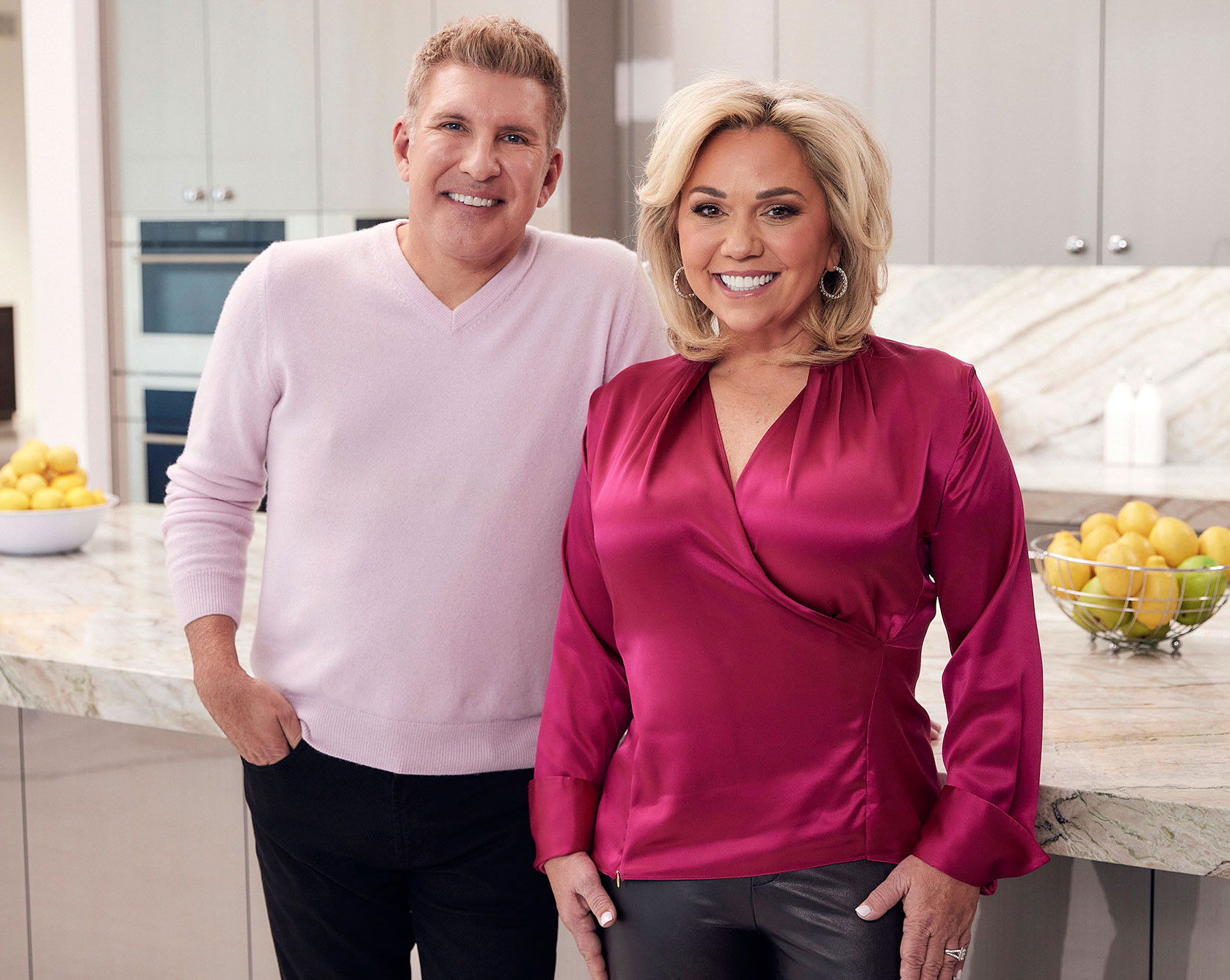 He added at the time: “I think that Julie and I’ve always known we’re better together, but we are better at this weight thing because we have accountability to each other. I think that with the partner plan and with what Nutrisystem put us on that we’ve been very successful with it ‘cause I’ve lost 18 pounds. I’m now actually down two and a half pounds less than when I graduated in 1986.”

The Georgia native revealed he previously weighed 175 throughout high school and now his weight has dropped down to 172.3 thanks to his new diet and fitness pursuits.

The Chrisley Family: Who Savannah, Lindsie and More Are Dating

“I think that, for me, it’s always been about a number,” Todd told Us. “I literally am driven by numbers and results, and I would literally take a picture of my number on the scale so I could send it to her ‘cause she wouldn’t let me watch her weigh.” 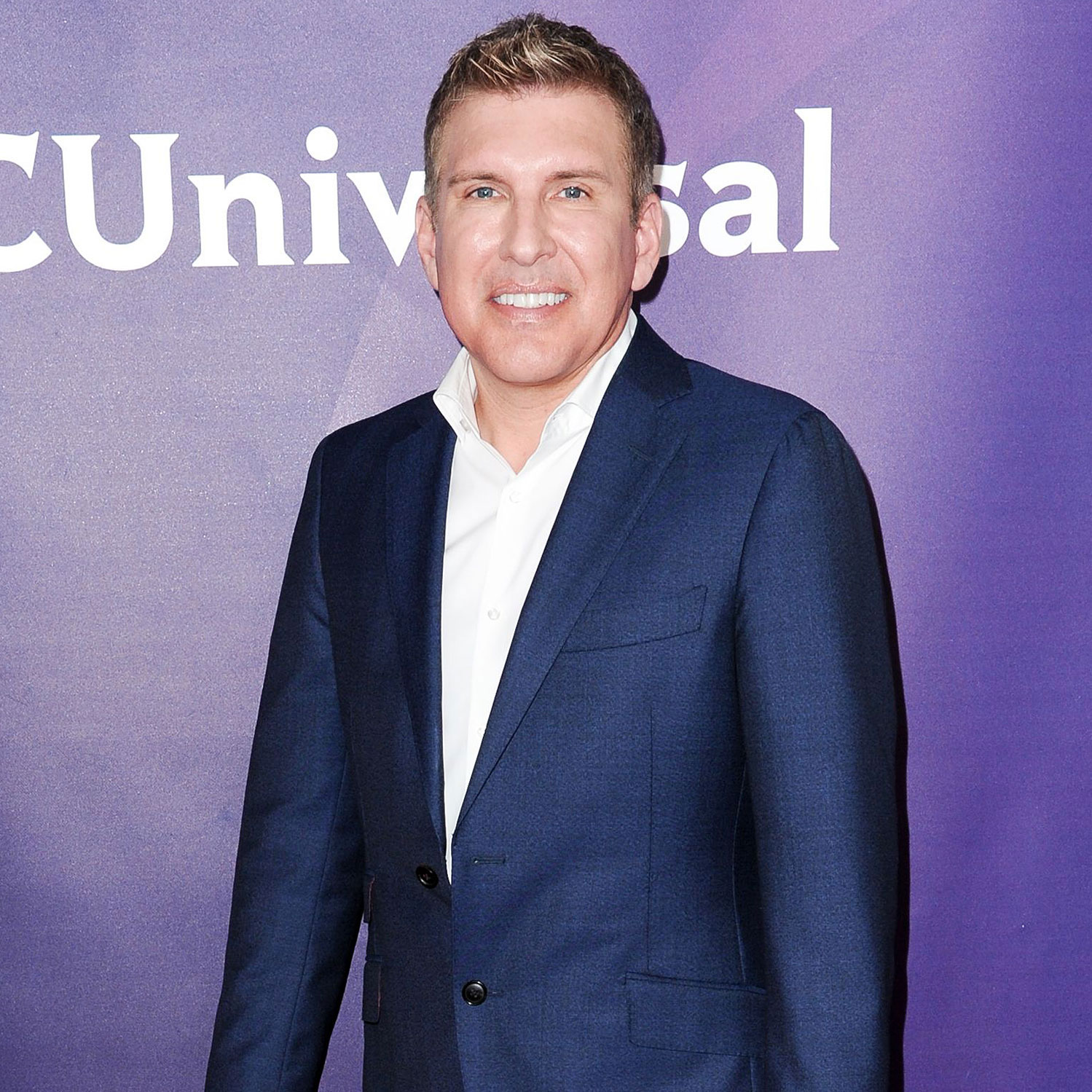 The entrepreneur continued: “I am at a number that I’ve never been at since before I became 175. With that being said, I’m not about dieting ‘cause I don’t wanna restrict myself. But with the Nutrisystem plan, I found that I didn’t have to. I mean, at the end of the day, the only downside to Nutrisystem is that I actually know how to fix it myself, which is something I’ve never had to do.”

Julie, for her part, has also found success with their joint plan and marveled at her 30-pound weight loss progress.

The reality TV stars wed in May 1996 before welcoming sons Chase, 25, and Grayson, 15, and daughter Savannah, 24. (Todd is also the father of estranged daughter Lindsie, 32, whom he shares with ex-wife Teresa Terry.) The Chrisleys’ lifestyle has been chronicled on their USA Network series since its 2014 premiere.