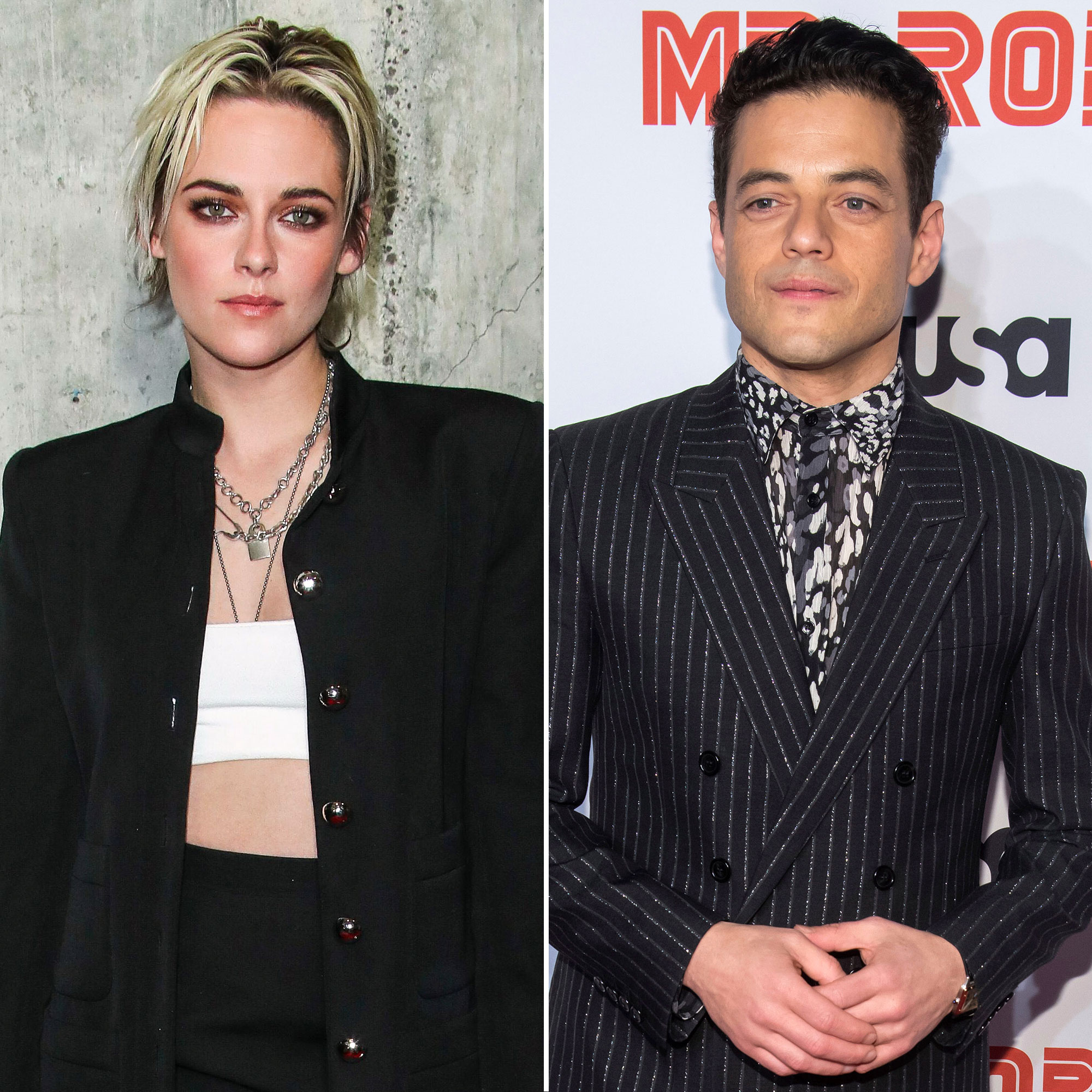 What could be a better birthday party surprise than a Twilight cast reunion? In honor of Taika Waititi’s 46th birthday, girlfriend Rita Ora threw her beau a massive, star-studded affair to celebrate — and two former Twilight stars were among the famous faces who attended.

Twilight’s Cullen Family: Where Are They Now?

The British crooner, 30, documented the bash via Instagram on Wednesday, August 18, as both Kristen Stewart and Rami Malek posed for pics from the gathering. Per the “For You” singer’s Instagram gallery, the Spencer star, 31, and the Mr. Robot alum, 40, didn’t take a reunion photo together. However, the Masked Singer UK panelist posted snaps with each of them separately.

In the first group pic, the 50 Shades of Grey actress posed with The Runaways star and Paris Jackson. Stewart wore an olive bomber jacket and a pair of distressed jeans for the occasion, while the England native donned a sheer black dress. In another pic, Malek smiled alongside two friends, wearing an all-black ensemble himself. 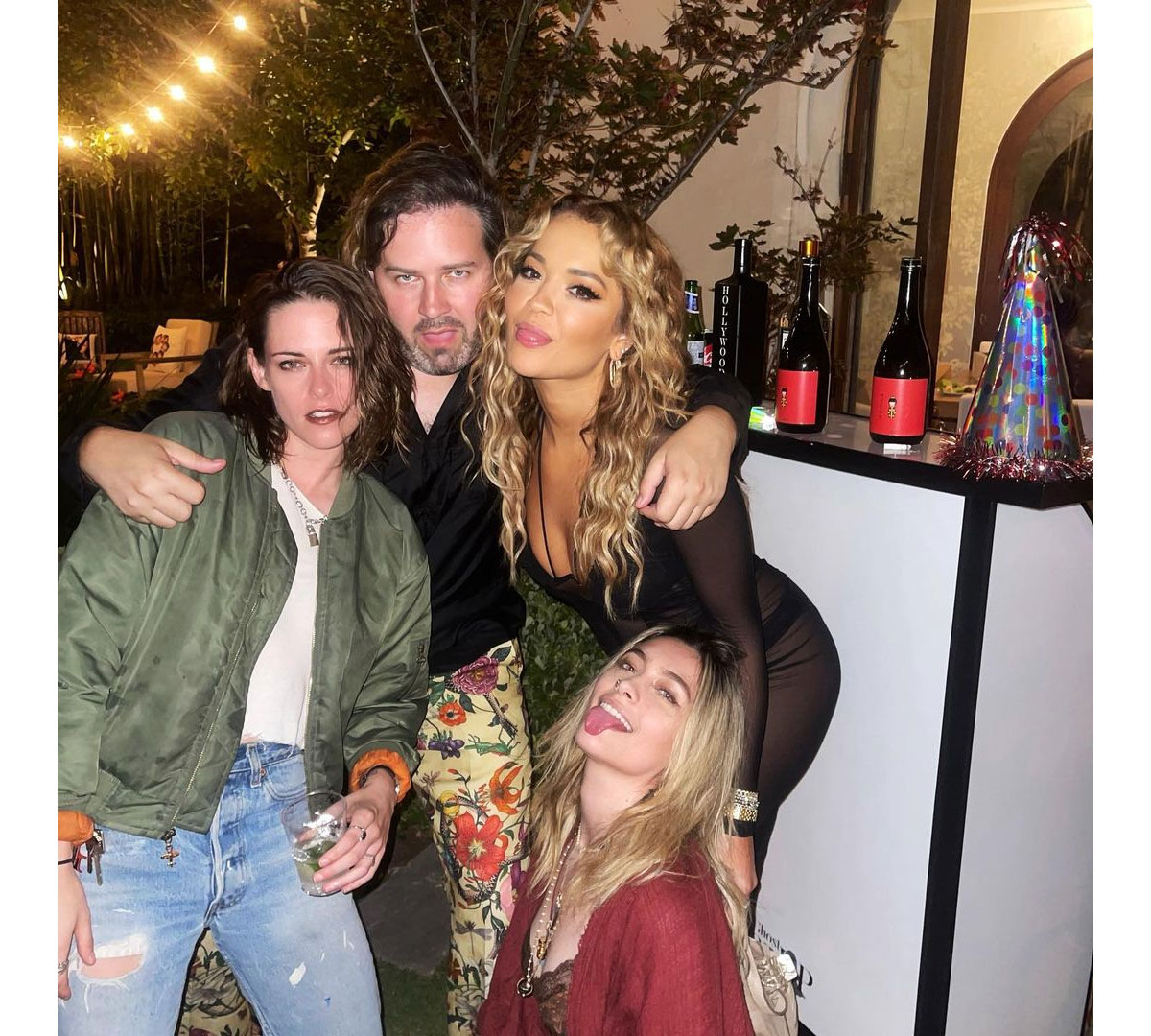 The British-born musician captioned her photo slideshow with just a red heart emoji.

Alongside the miniature Breaking Dawn reunion that the “Your Song” vocalist helped orchestrate, many other famous faces turned up to celebrate the Free Guy star, including Kate Beckinsale, Evan Ross, Ashley Benson and Miguel.

It’s a ‘Strange’ Story: Every Time the ‘Twilight’ Cast Roasted the Saga

Beckinsale, 48, has a Twilight connection herself as her ex Michael Sheen played Volturi leader Aro in several of the flicks. The Van Helsing star commented on the musical artist’s post, writing, “Best gf 😍 best Galileos❤️.”

Before Stewart and Malek reunited at the MCU director’s party, the two actors both appeared in 2012’s The Twilight Saga: Breaking Dawn — Part 2 as Bella Swan and Benjamin, respectively.

Malek joined the popular YA franchise for the fifth and final movie, while Stewart was notably the lead in the prior four, too. In Breaking Dawn — Part 2, Bella gave birth to her human-vampire hybrid baby Renesmee, which incited outrage from the Volturi leaders. The Volturi believed that the Cullens had turned a mortal child into a vampire. The family then spent most of the flick gearing up for battle by recruiting their vampire friends as allies. One such vampire was Malek’s Benjamin — from the Egyptian coven — who had the special power of manipulating the Earth’s elements. 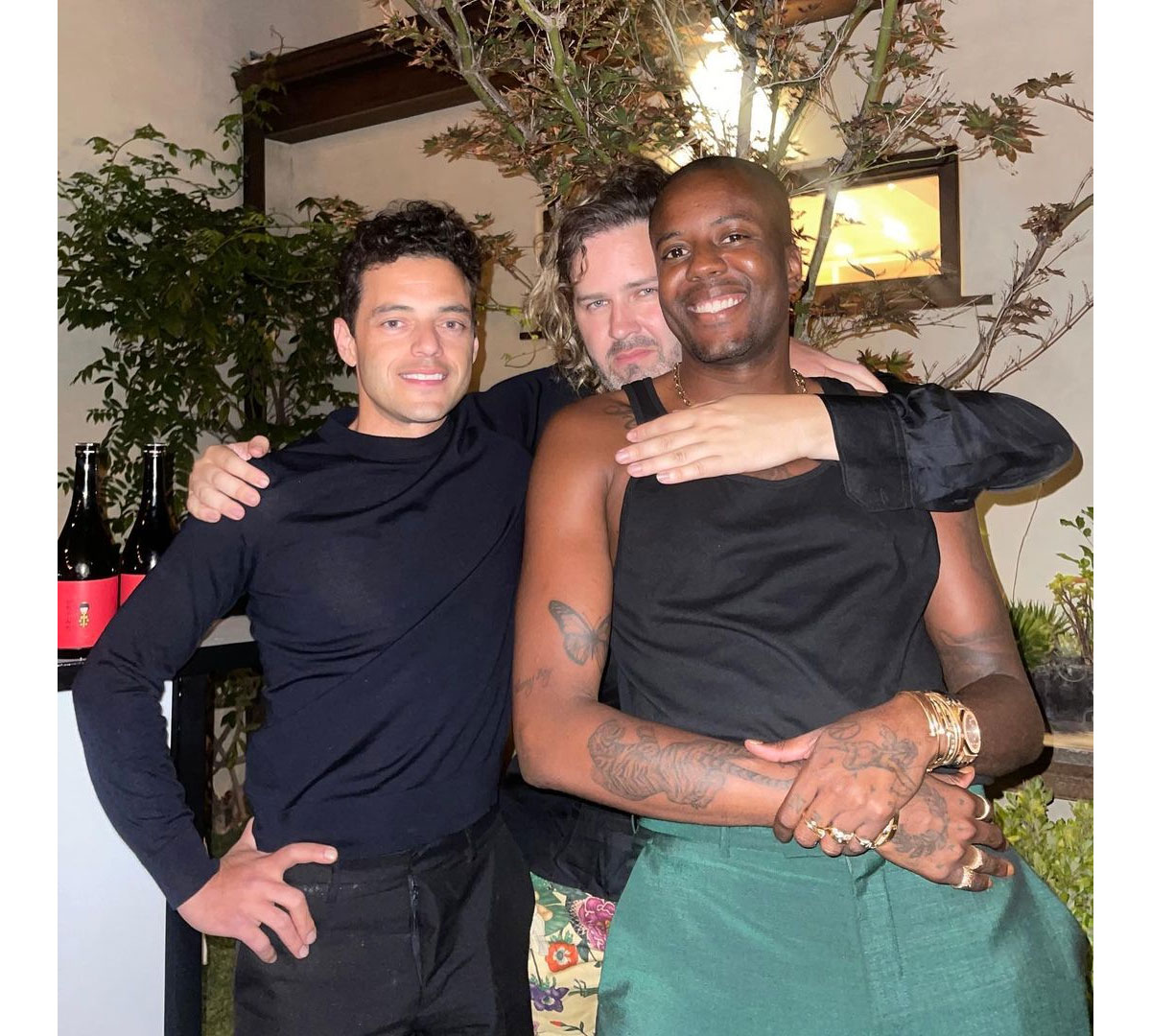 The Happiest Season star previously opened up about her “long process” filming in the complete Twilight franchise during a February 2015 interview with Interview magazine and feeling grateful for the opportunity to bring Bella Swan to life.

“We ebbed and flowed,” Stewart told the magazine at the time. “I will definitely acknowledge that. But the intention is so f—king pure in a weird way. Anybody who wants to talk s—t about Twilight, I completely get it, but there’s something there that I’m endlessly, and to this day, f—king proud of. My memory of it felt—still feels—really good.” 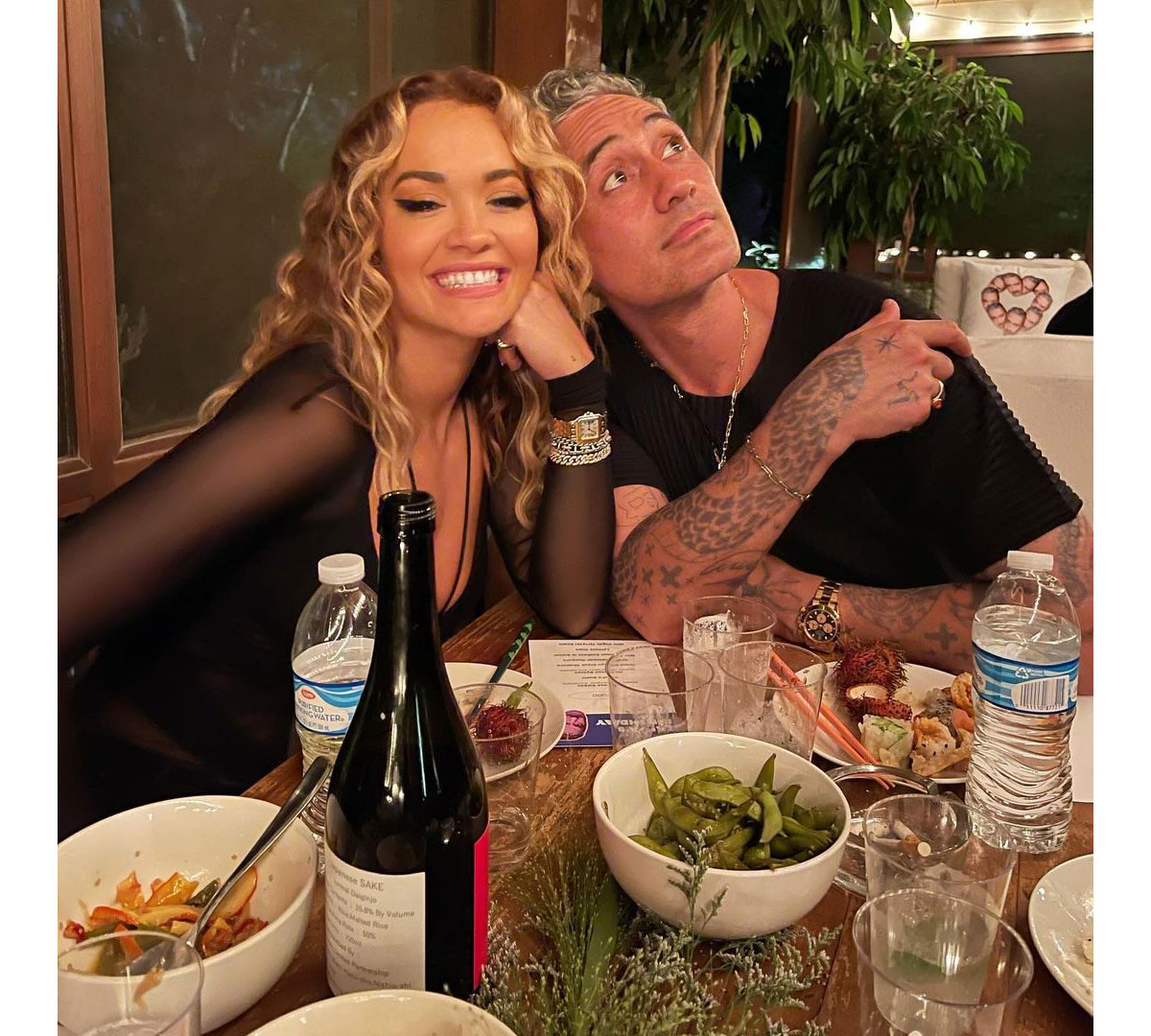 For his part, Malek joined the franchise in time for the final movie, but that didn’t diminish his excitement over getting cast in the flick.

“I remember getting the audition and wondering if it was something I really wanted to do and being kind of worried about it because you never know what’s going to happen when your part of a Twilight film,” the Bohemian Rhapsody star previously recalled his audition during a March 2013 interview with Skewed & Reviewed. “I still don’t know what’s going to happen, but in the end, I remember being really excited when I got the phone call that I got the job and that I was going to be a part of film history. Good or bad.”