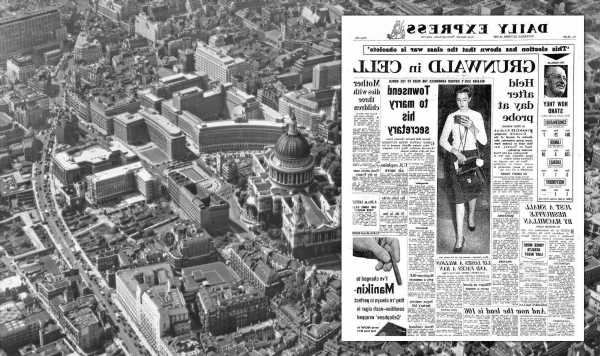 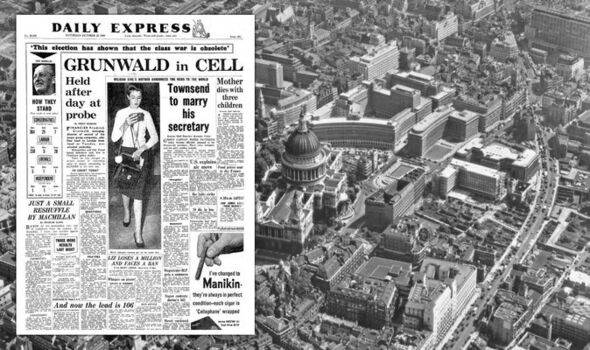 Metropolitan and City Fraud Squad detectives took him to Cloak Lane police station where he was charged on several counts of converting sums of money amounting to £3,250,000 to his own use.

58 years ago (1964) The opening ceremony of the Tokyo Olympics was the first to be broadcast live across the globe by satellite.

Some 93 nations competed in the Games, with athletes from East and West Germany part of the same team as they had been in 1956.

The couple first wed in 1964 after meeting on the set of the blockbuster Cleopatra.