The “Starships” rapper took to Instagram late Wednesday to share rare photos with her sex offender husband, Kenneth Petty, and their 1-year-old son, after Petty was sentenced to house arrest.

Minaj, 39, and Petty, 44, matched in skinny jeans, white shirts and sneakers, while their son, whom they call “Papa Bear,” stood out in a yellow tracksuit and Fendi sneakers. The Grammy nominee captioned the post, “😍💕🎀 🧸.”

The post came just hours after a Los Angeles judge sentenced Petty to three years of probation and one year of home detention for failing to register as a sex offender in California. According to the US Attorney’s Office, he was also ordered to pay a $55,000 fine.

Petty was arrested in March 2020 after he moved from New York, where he is a registered sex offender, to the Golden State. 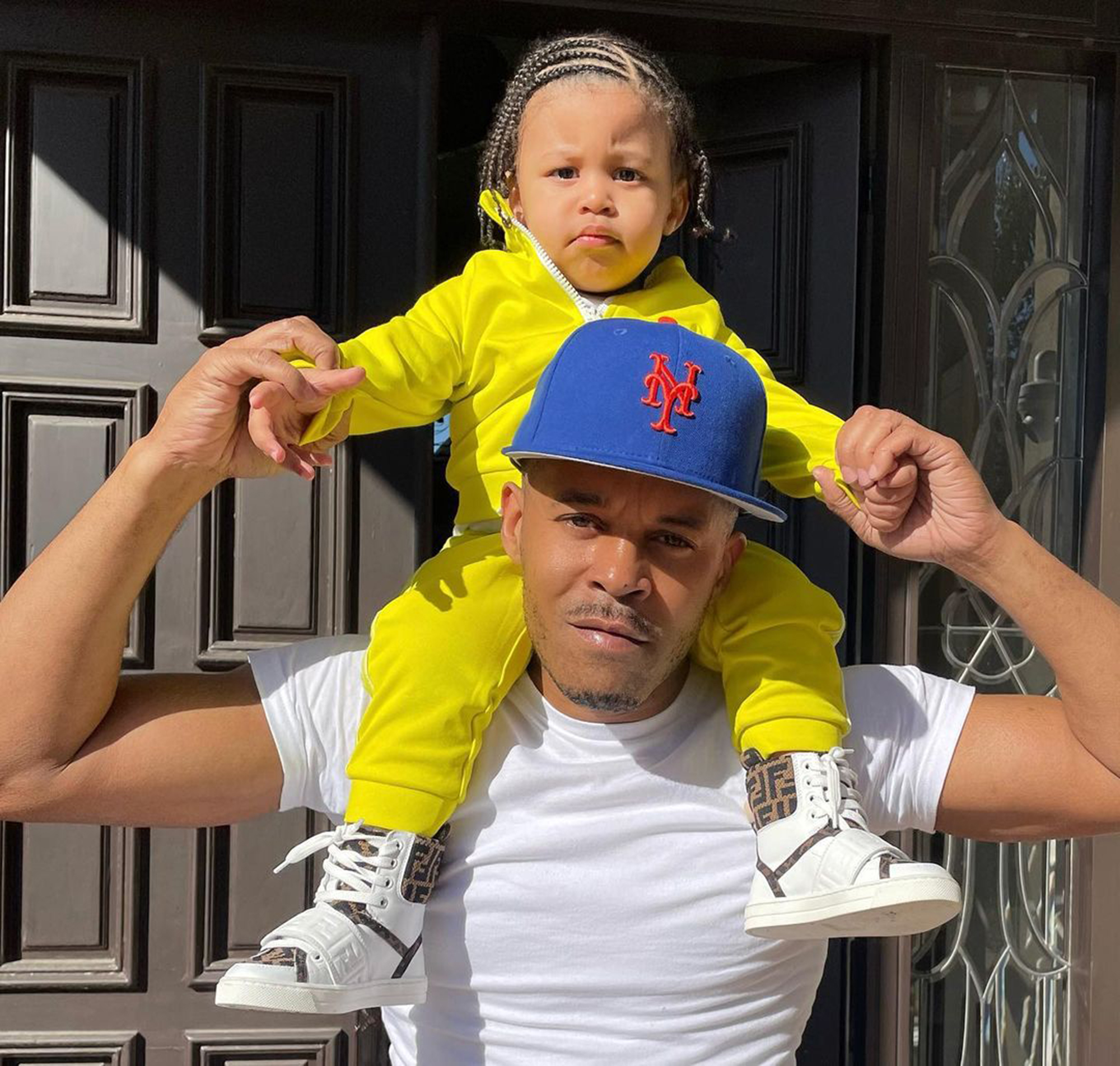 According to the Sex Offender Registration and Notification Act (SORNA), anyone convicted of a sexual crime is “required to update their registration in each jurisdiction they reside, are employed or attend school.” Failure to do so is a federal crime.

Before marrying Minaj in October 2019, Petty served four years in prison after being convicted of attempting to rape a 16-year-old girl in 1994. He was also 16 at the time of the incident.

Petty has also served time behind bars for manslaughter over a fatal shooting in 2002. 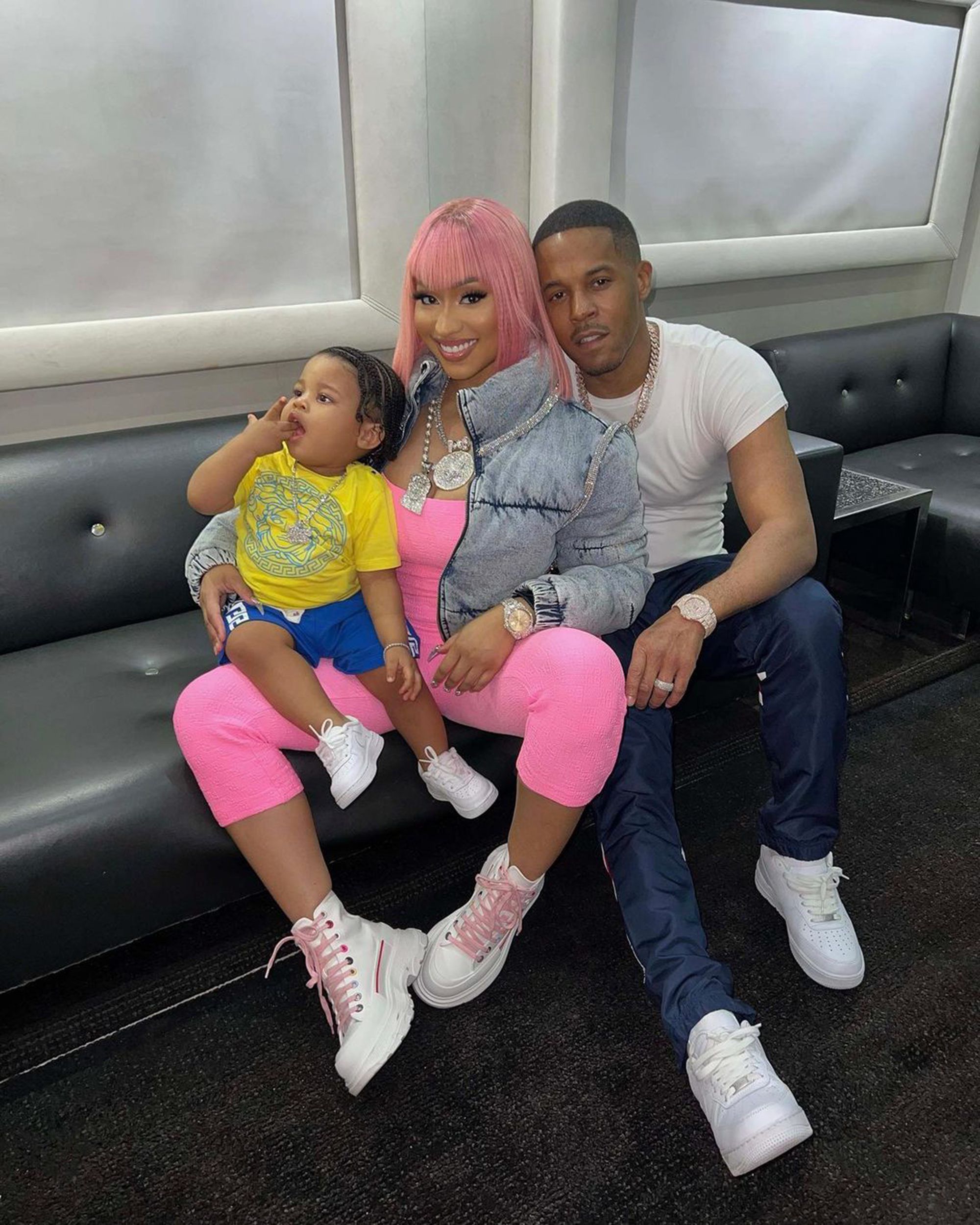 Petty began dating Minaj in late 2018 after meeting as teenagers. In the midst of her husband’s legal troubles, the pair welcomed their son, whose real name they have yet to reveal, in September 2020.

Petty’s past has brought scrutiny to the “Super Bass” rapper, who has defended her husband on multiple occasions — even after the couple were sued by his rape accuser.