She’s standing a little taller! Kelly Clarkson is getting ready to jump back into the dating pool as her drama with estranged husband Brandon Blackstock continues.

“She hasn’t been dating and has been waiting until she is legally divorced, which will be in the next two weeks,” a source exclusively reveals in the new issue of Us Weekly. 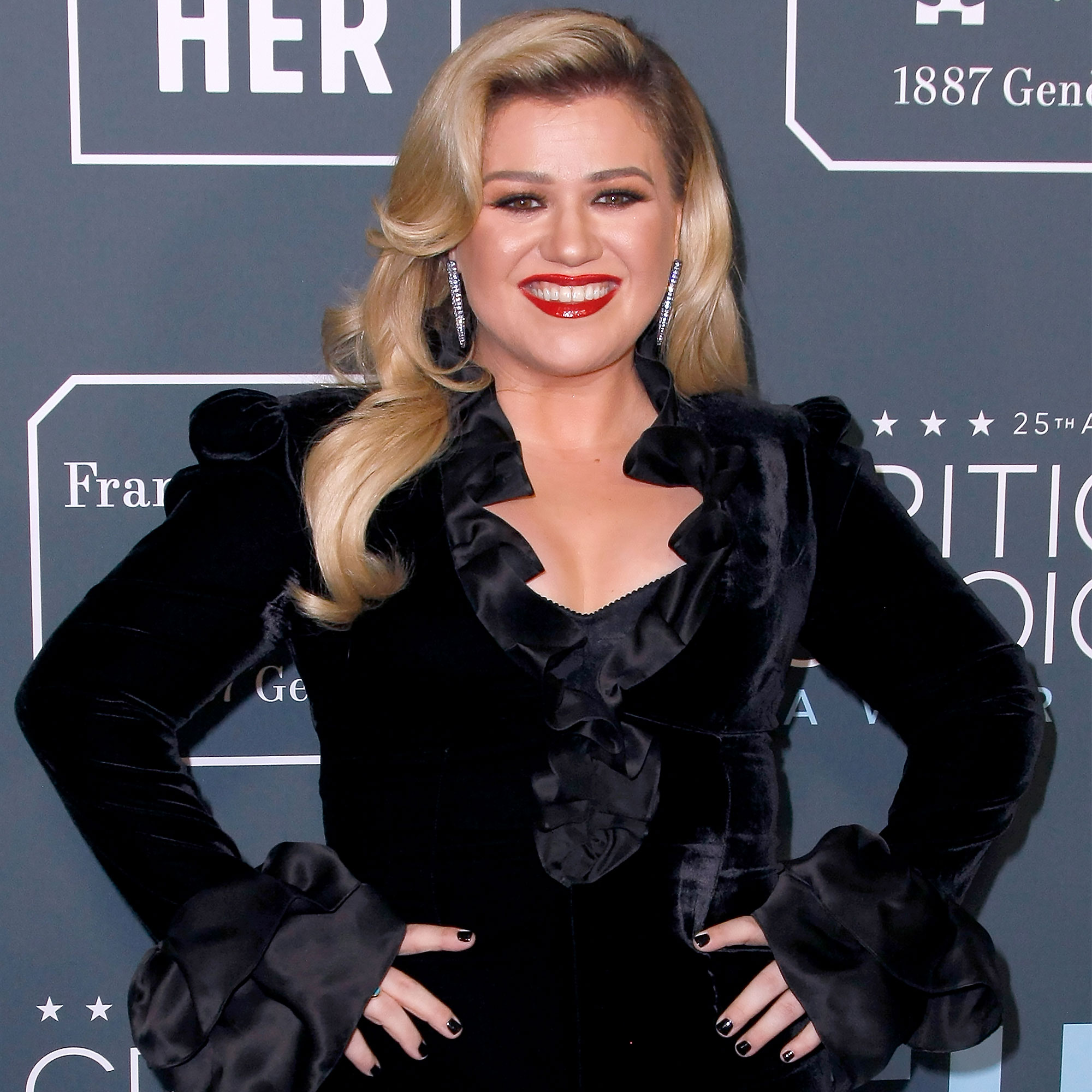 When it comes to finding her next suitor, the 39-year-old Grammy winner is enlisting Blake Shelton, who’s been managed by Blackstock for several years. “She wants a younger, up-and-coming country singer [who] understands the business,” the insider tells Us.

Clarkson and the 44-year-old Texas native tied the knot in 2013 and share two children: daughter River, 7, and son Remington, 5. Blackstock is also the father of two kids from his previous marriage to Melissa Ashworth.

Kelly Clarkson and Brandon Blackstock’s Messy Divorce: Everything We Know

In June 2020, Us confirmed that the Voice coach filed for divorce, citing “irreconcilable differences” as the reason for the split. More than one year later, the duo’s final settlement is still being negotiated, per a second source.

Earlier this month, court documents obtained by Us revealed that the season 1 American Idol winner was ordered to pay Blackstock nearly $200,000 per month in support beginning in April. He will temporarily receive $150,000 each month in spousal support, with an extra $45,601 per month to “benefit” their kids.

Additional documents stated that Clarkson was hoping to sell the pair’s Montana ranch, which she described as a “financial burden,” but her request was denied. Blackstock is currently living and working on the property, and testified in court earlier this year that he wanted to leave the entertainment industry to focus on being a full-time rancher. He requested an order to include that he will pay the maintenance costs of the land, but if he fails to do so, the “Breakaway” singer can file another motion to sell.

The Daytime Emmy winner was awarded primary custody of River and Remington, but adjusting to coparenting with Blackstock hasn’t been a breeze.

Kelly Clarkson’s Most Relatable Parenting Quotes Over the Years

“It’s tough,” she said on The Kelly Clarkson Show in February. “I know with me and Brandon, it’s just a difficult thing because we’re in different places, and … we both agree on the main things, but it’s a hard thing when you’re not together all the time, for me personally.”

At the time, the “Since U Been Gone” singer noted that she’s trying to put her kids’ needs first. “As long as you make sure it’s about the children and their best interests, then we’re both on board,” she added.

For more on Clarkson’s messy split, watch the video above and pick up the latest issue of Us Weekly, on newsstands now.