Despite initial rumblings that NeNe Leakes was slated for a return to ‘Real Housewives of Atlanta,’ a source tells HollywoodLife that the rumors are ‘completely false.’

With Cynthia Bailey and Porsha Williams’ departure, Bravo’s The Real Housewives of Atlanta has been amidst a cast shakeup ahead of its upcoming 14th season. With both stars gone, early reports on the returning cast have indicated that NeNe Leakes would briefly return in the wake of her husband Gregg‘s death. However, a source has revealed to HollywoodLife exclusively that there is “no way” the star, 53, will return. 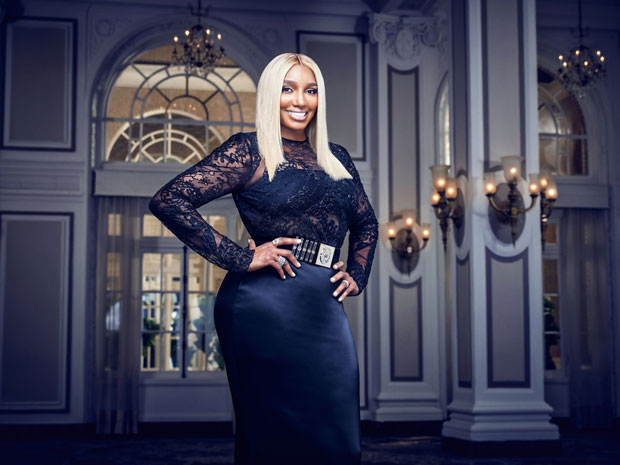 A source close to production divulged that while Cynthia “is open to returning again in the future,” there is “no way that NeNe will ever be back on that show after the way things were left between the network and her.” The source explained, “Those rumors are completely false. There have not been any conversations for her to appear.” Per the insider, Bravo wants “different ladies with a different vibe.”

As such, the network has been pursuing someone from the WNBA to join the cast. The dispute of NeNe’s return comes after the TV personality lost her husband in September. Gregg’s publicist Ernest Dukes confirmed the news in a statement issued on September 1 that he passed after a long battle with cancer. He was 66. 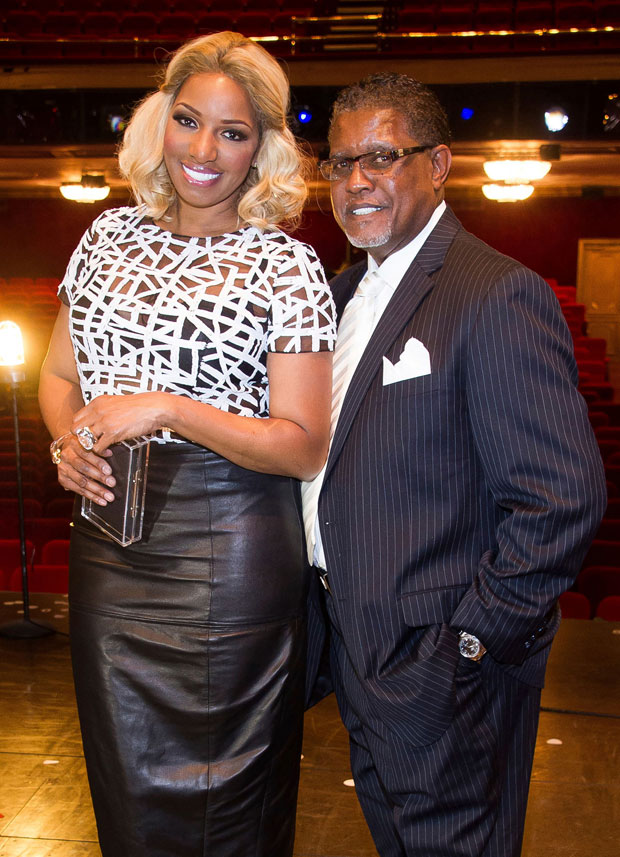 “Today the Leakes family is in deep pain with a broken heart. After a long battle with cancer, Gregg Leakes has passed away peacefully in his home surrounded by all of his children, very close loved ones and wife Nene Leakes,” the statement read. “We ask that you pray for peace and strength over their family and allow them to mourn in private during this very very difficult time.”

The late businessman was diagnosed with stage 3 colon cancer in 2018. During the Season 11 premiere of RHOA that year, NeNe revealed her husband’s diagnosis. NeNe announced her departure from show in September 2020 ahead of the 13th season, explaining that it was a “very difficult decision.” Then in December of that year, NeNe called on her fans to boycott Bravo and accused the network of racial discrimination.

“While others were being promoted, BLACK WOMEN who created shows, created genres, built franchise and built networks were being DEMOTED,” NeNe tweeted at the time. She also accused Andy Cohen of being the “biggest gaslighter in all the land of Housewives,” writing that the “systemic racism is greater than you will ever know.”