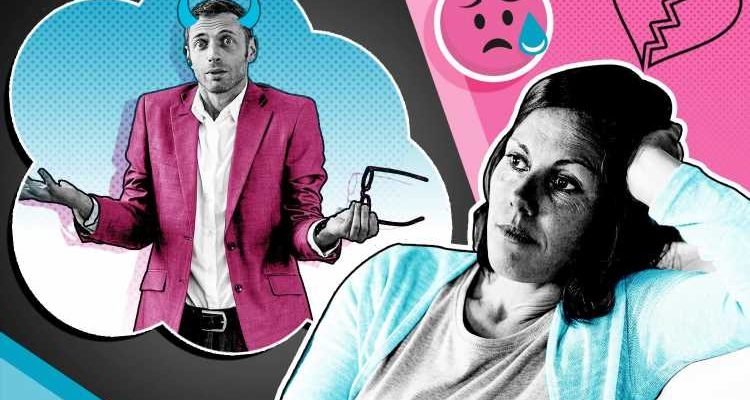 DEAR DEIDRE: I HAD a night of magical sex with a man I dated a long time ago – but he’s left me feeling like I’ve been played three times over.

We couldn’t get enough of each other when we first met a few years ago, although he wasn’t over his ex. He talked about her constantly and it really grated with me. 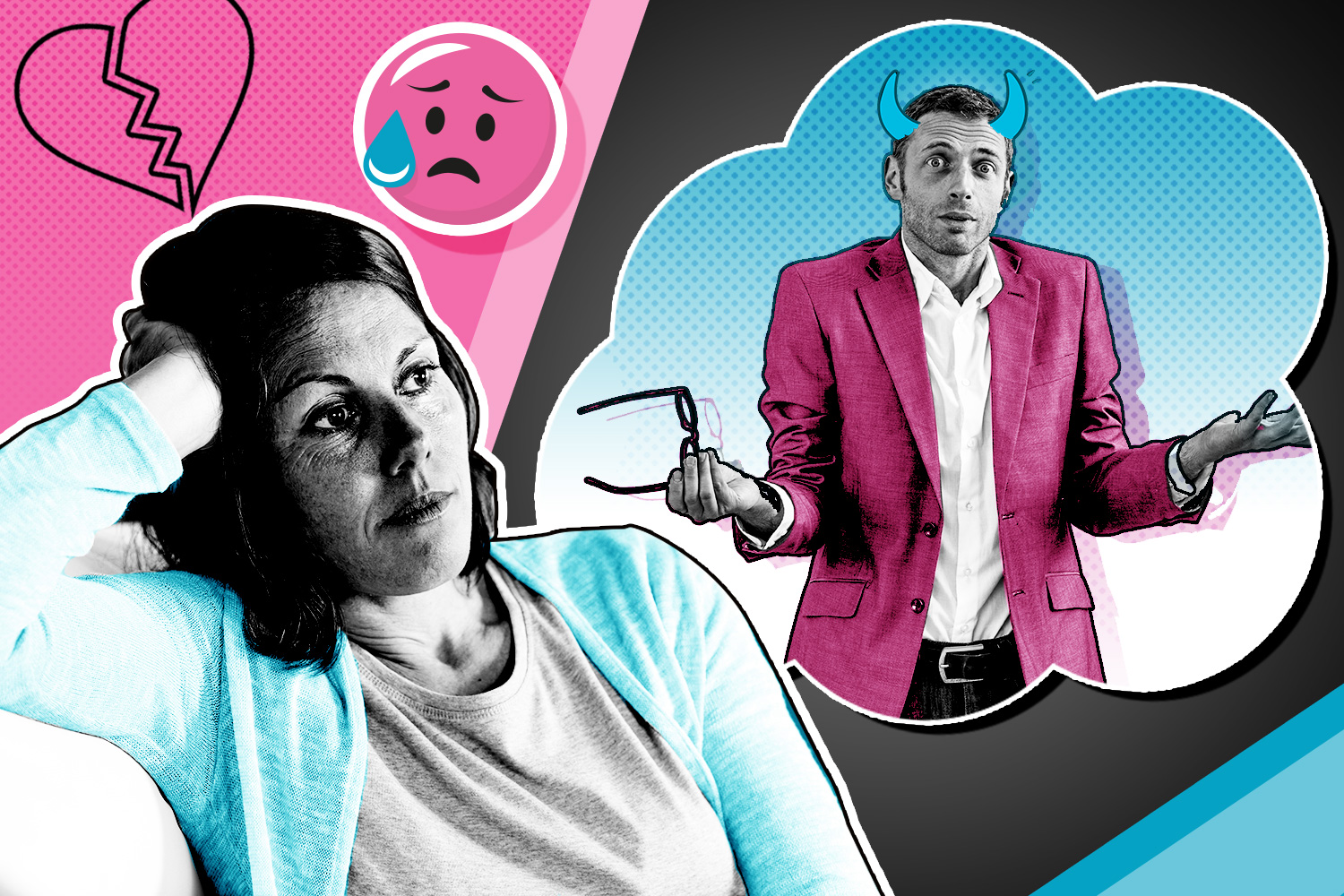 For more advice from Dear Deidre

No issue is too small, too large or too embarrassing. Read our personal replies here.

We lost contact for a while until he got back in touch a few months later.

We met again and I thought he would be over his former partner by then.
I suggested he came back to mine for a nightcap.

Just like before, we had very passionate sex and I felt sure this time things would work out.

But the next morning he mentioned his ex again, saying he had a wedding that day and he knew she would be there.

Sure enough, I didn’t hear from him for weeks. When I did, he avoided arranging to meet.

I felt so stupid that I’d let him play me and did my best to move on. Since then I’ve dated several other men but still haven’t met anyone else I wanted, not like my old flame.

Recently he’s been in contact yet again and is flirting heavily.

He gave me the impression he would like to start a relationship with me but then told me he has also been in contact with his ex and was considering trying again with her. This is despite the fact she cheated on him years ago and caused the split.

He wants to wait and see how things go with her — and even confided that they still argue a lot.

I’m so disappointed. My hopes were built up and I feel that again, I’ve been pushed aside for something I doubt will last.

Get in touch in Deidre

Or private message us via the DearDeidreOfficial Facebook page.

We change all personal details in our published stories to protect your identity.

Is it worth me waiting until they break up and then proving to him how much better together we would be?

I feel pretty used, so the other part of my brain tells me to stay away.

DEIDRE SAYS: You’ve been badly let down by him but don’t take this as a rejection of you.

He sounds mixed up and you have had a lucky escape. He may not have deliberately set out to hurt but he’s acted selfishly without thinking about how this would affect you.

He’s clearly not free of his ex. He may dip in and out of his relationship with her but don’t be his fall-back, even if you do find him an exciting lover.

Distract yourself with a busy social life and give yourself the chance to meet someone who will want to share a proper relationship.

I am sending my support pack Mend Your Broken Heart to help.