MARKS & Spencer has revealed its Christmas advert for this year, featuring Spiderman star Tom Holland as the voice of Percy Pig.

The Christmas clip, which also stars Dawn French as a festive fairy, sees Percy Pig come to life and explore the treats on offer in an M&S food hall. 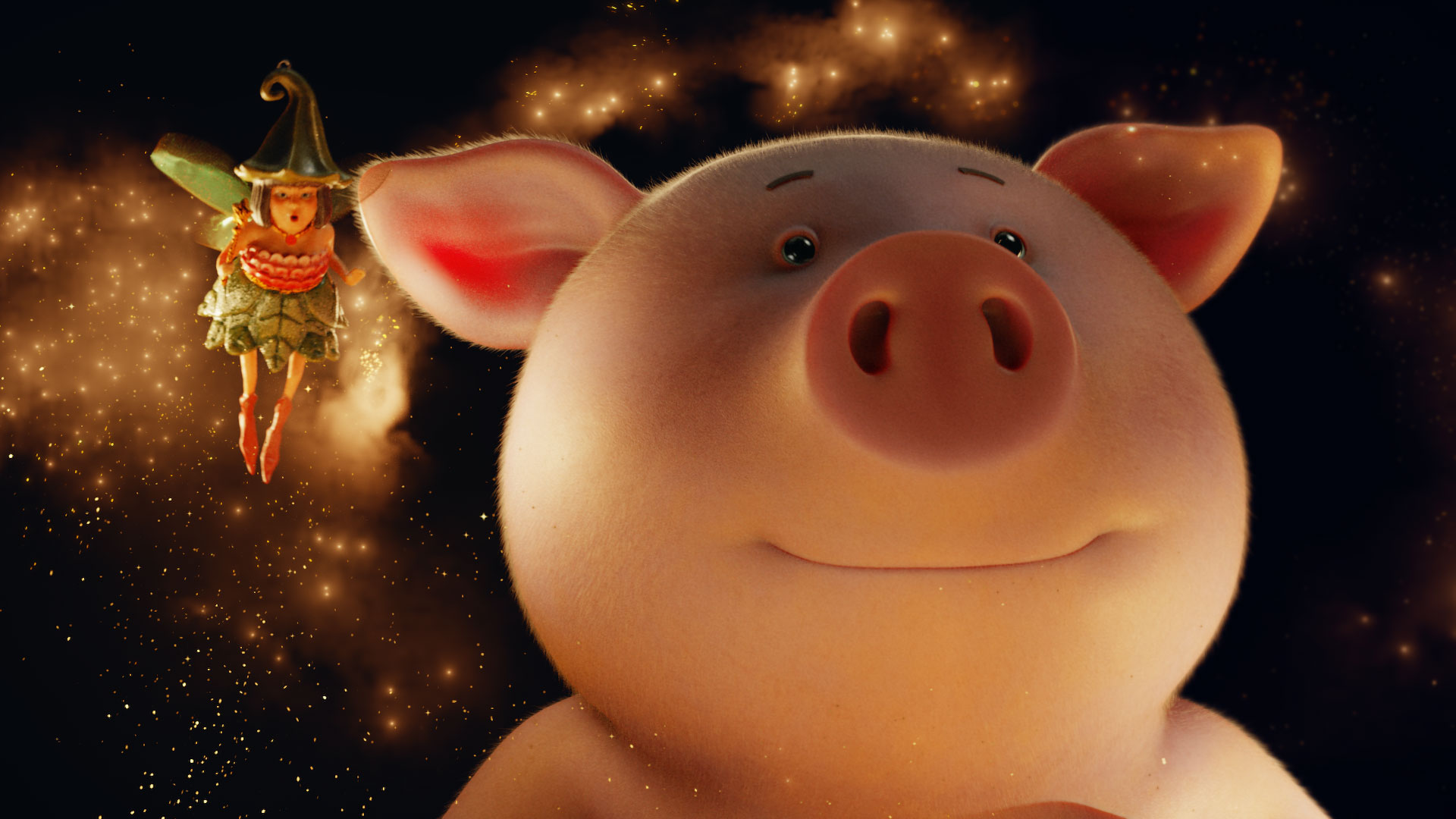 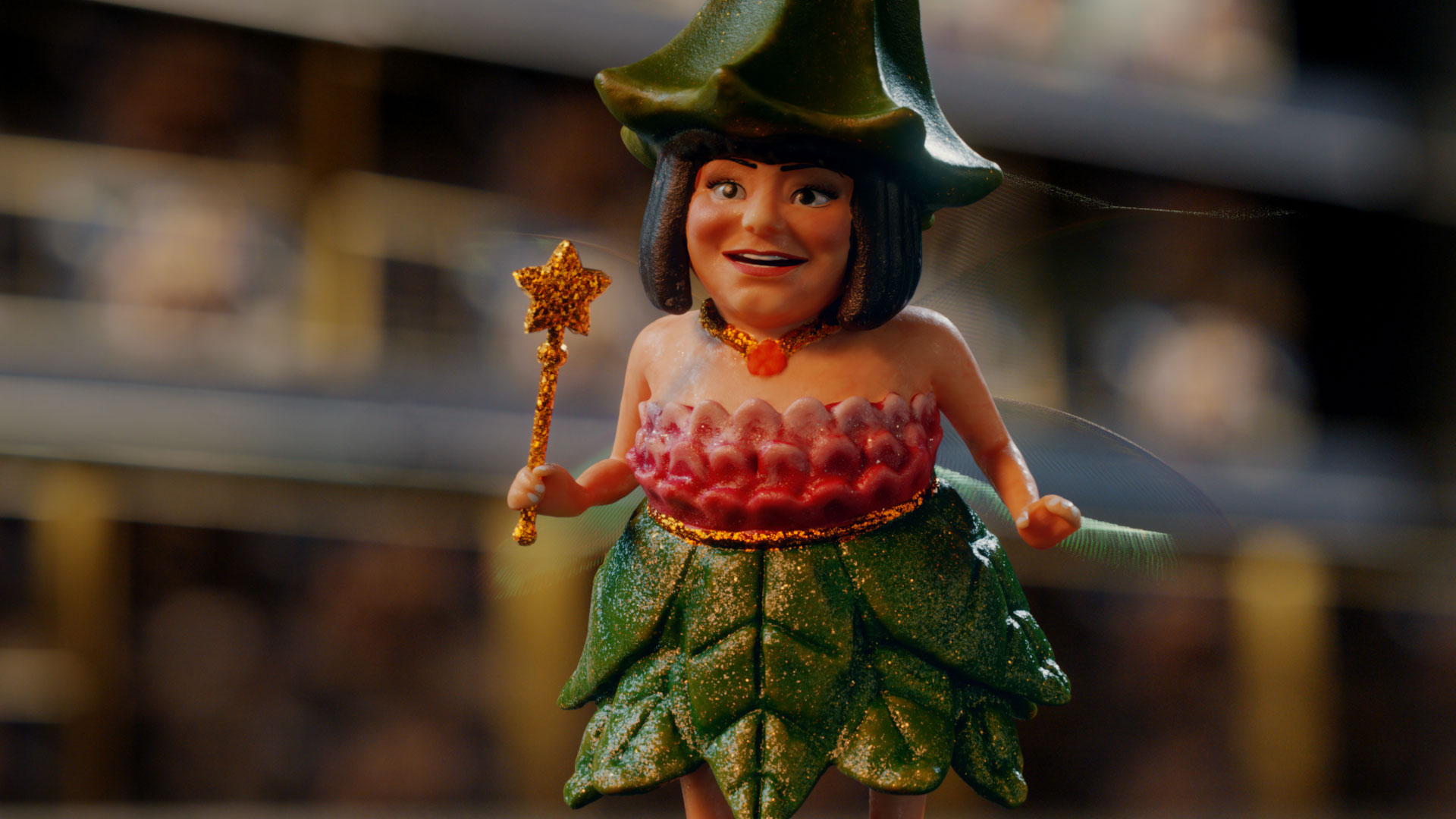 The video will premiere this morning at 8:40am during ITV's Good Morning Britain.

It opens with a security guard closing an empty M&S shop for the night.

But then a cuddly toy Percy Pig is magically woken up when the fairy accidentally drops her wand on the Christmas present box he's wrapped up in.

He takes a tour of the M&S store in Stratford, east London, where the advert was filmed, and is amazed at all the festive food on offer.

You won't get bored of watching the same advert over and over because M&S will drop a new video every week until the New Year – that's eight more Percy Pig adventures.

Each advert will reveal more of the festive collection, with the classic slow-mo close up shots of M&S food.

Sharry Cramond, director of marketing for M&S Food, said: “The M&S Christmas Food range this year is better than ever and who better to tell customers about our delicious Christmas food range than the national treasure and much-loved M&S icon himself, Percy Pig.

"Of course, he couldn't have just any voice, and having Tom Holland give Percy Pig his first words is about as exciting as it gets.

"Added to that the voice of the one and only Dawn French as the Christmas fairy – it’s the stuff of Christmas dreams!!”

Percy Pig fans can also get their hands on a special Christmas soft toy – which is available in store for £16 now.

Today is a bumper day for Christmas adverts as Boots, Asda and John Lewis all release theirs today.

The latest Gap ad, which was released last week, features popstar Katy Perry covering the classic Beatles track All You Need Is Love.

Very was the first major retailer to release a festive film, launching it in October with 85 days to go until December 25. 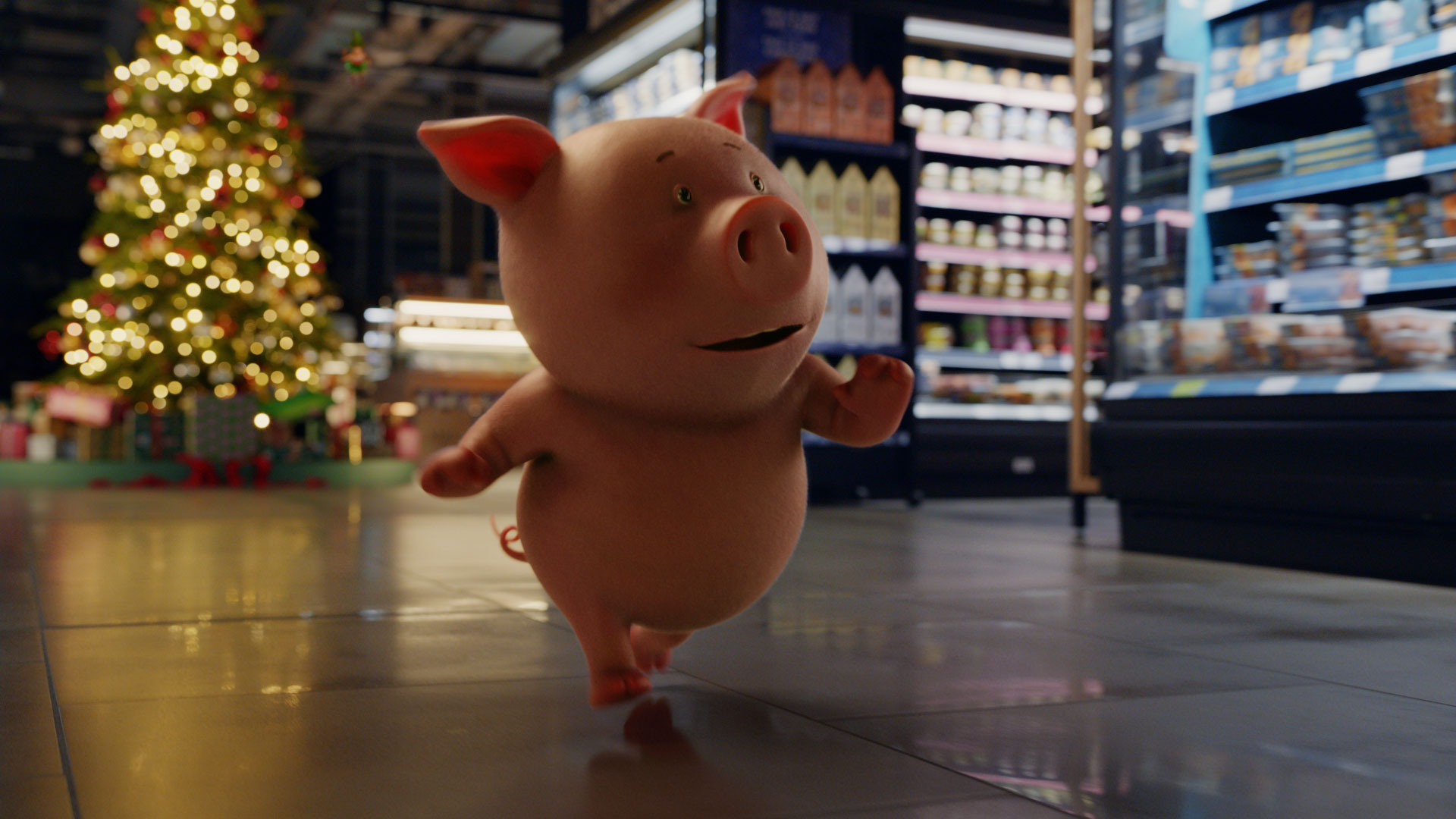 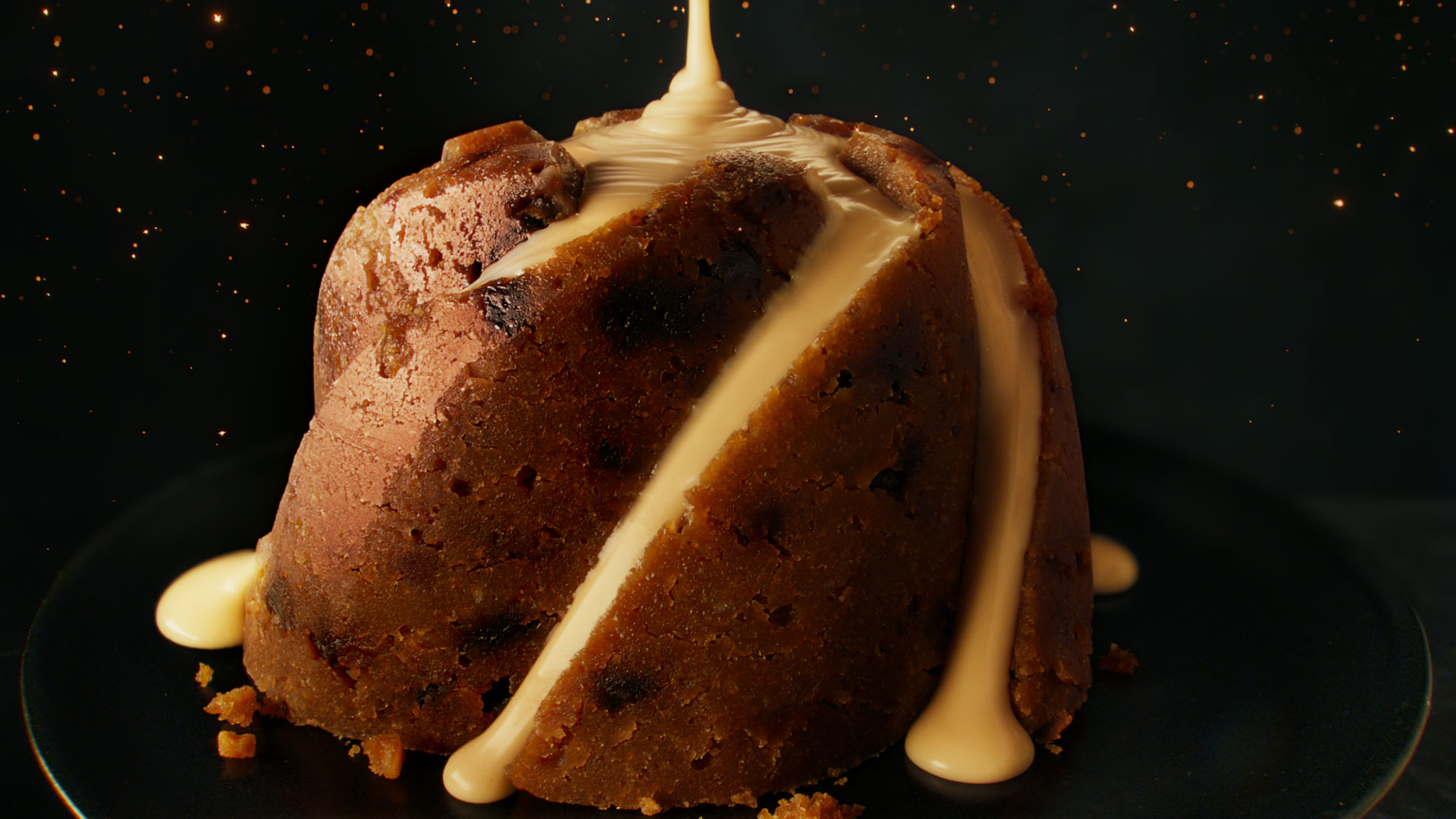