Size 10 mother, 65, claims she’s eaten a roast dinner EVERY day for 20 years and says she’s kept her figure because it’s ‘far healthier’ than a takeaway

A mother who claims she has eaten a roast dinner every night for 20 years said she is able to keep her size 10 figure because the hearty meal is healthier than a takeaway.

Jayne Winteringham, 65, from Bristol, first began tucking into roasts with all the trimmings in around 2000, after deciding they’re a quick, easy meal to ‘bung in the oven’ after a busy day.

Since then, the mother-of-four has feasted on her favourite food all year round and has no plans to pack away the roasting tin any time soon. 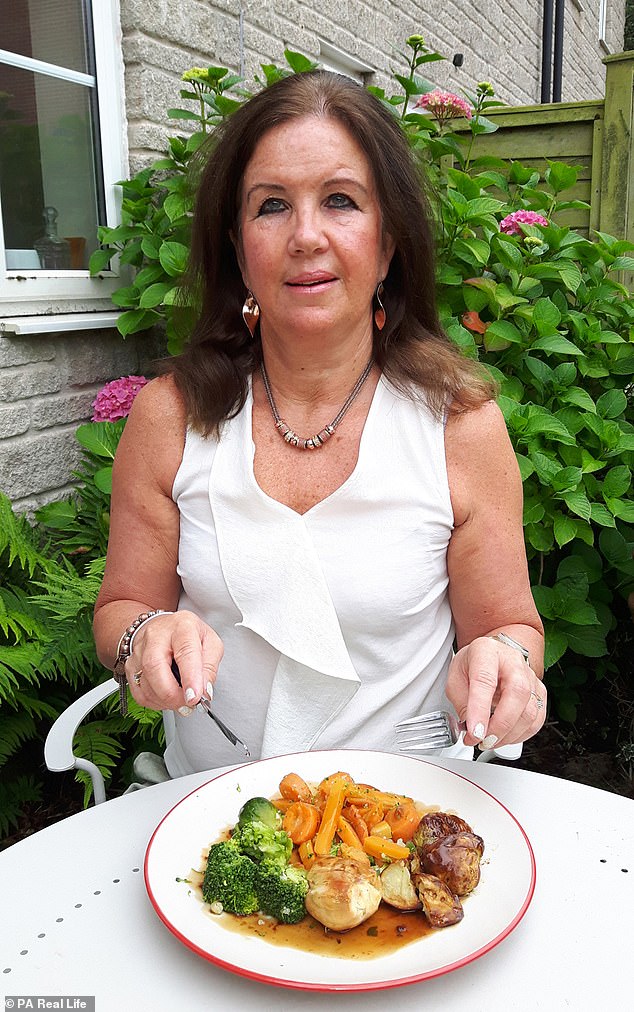 Jayne Winteringham, 65, (pictured) who lives in Bristol, Somerset, has eaten roast Dinner every day since 2000 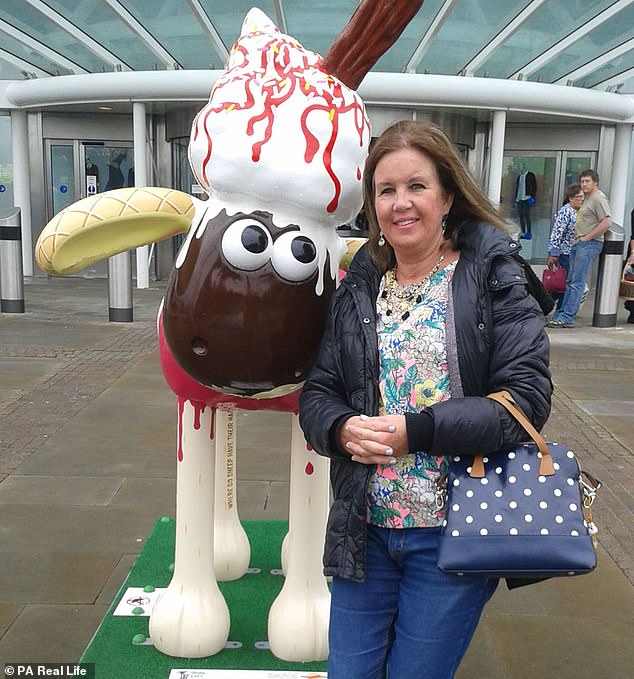 Having worn a size 10 all of her adult life, Jayne (pictured) said roast dinner is a balanced meal with meat, carbohydrates and vegetables

Retail worker Jayne, who estimates she’s eaten around 7,300 roast dinners in her lifetime,  said: ‘A roast is my favourite meal – it’s a classic British dish.

‘I think it’s a balanced meal – you’ve got meat, carbohydrates and vegetables – plus, I’m cooking everything myself fresh, so I know exactly what’s going into my food.

‘I don’t eat takeaways or anything like that, which I think are far more unhealthy. I’m a size 10, and have been for all my adult life, so I’ve not put on any weight through eating so many Christmas dinners. I’m not just a Sunday roast person – I’ll eat them any time.’ 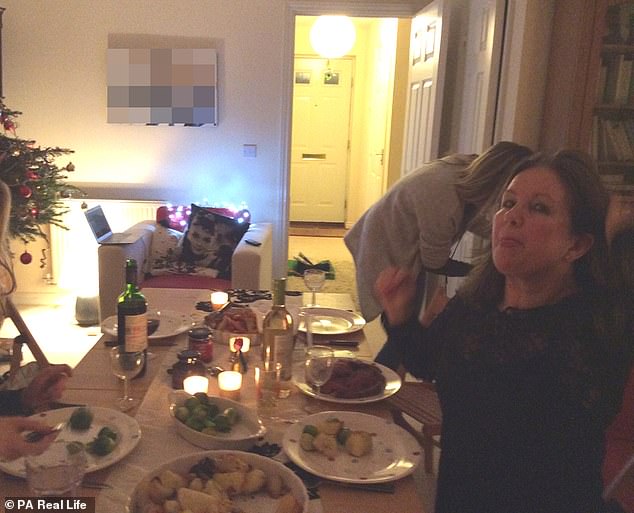 Jayne (pictured) said year-round Christmas dinner sounds like a lot of effort, however she relies on roasts as a simple meal-for-one 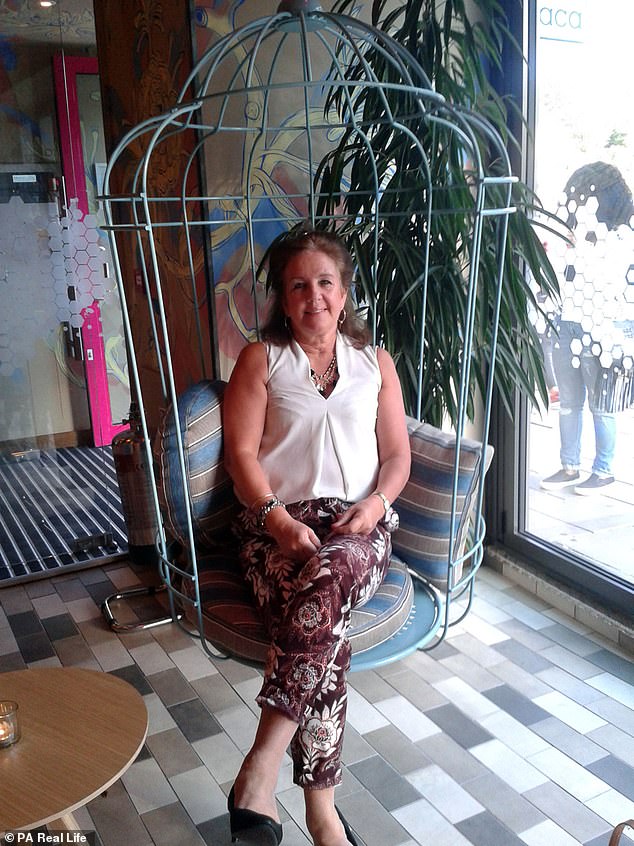 Jayne (pictured) who prefers chicken for her meat, revealed she also enjoys turkey, sausages and bacon with her roast

When her children were young singleton Jayne cooked them varied, balanced meals.

But, after they left home, she began to rely on roasts as a simple meal-for-one that she could make when she got in from work.

Jayne said: ‘It sounds like a lot of effort, but it really is very quick to make. You just chop up some veg and potatoes, then pop it all in the oven with the meat.

‘I make gravy from the meat juices, but that’s easy too.

‘It’s not a meal I have to stand in the kitchen and monitor. It pretty much takes care of itself, so I can go and unwind after work and let it cook away.

‘It’ll only take me a maximum of an hour, which is no more than any other dinner – plus it’s one pan to cook it all in, which saves on washing up.’

Although her preferred meat is chicken, Jayne also likes serving up turkey, sausages, and even the less traditional bacon with her vegetables – a combination of sprouts, carrots, parsnips and potatoes.

And her favourite part of the meal is the gravy, which she makes herself from scratch.

Jayne revealed she usually orders a Sunday dinner if she goes to a restaurant, however if it’s unavailable she will opt for a healthy option like a salad or rice dish instead.

‘I’m not really all that keen on that sort of thing, though,’ she said. I’m a British food lover, so nothing compares to a roast.’ 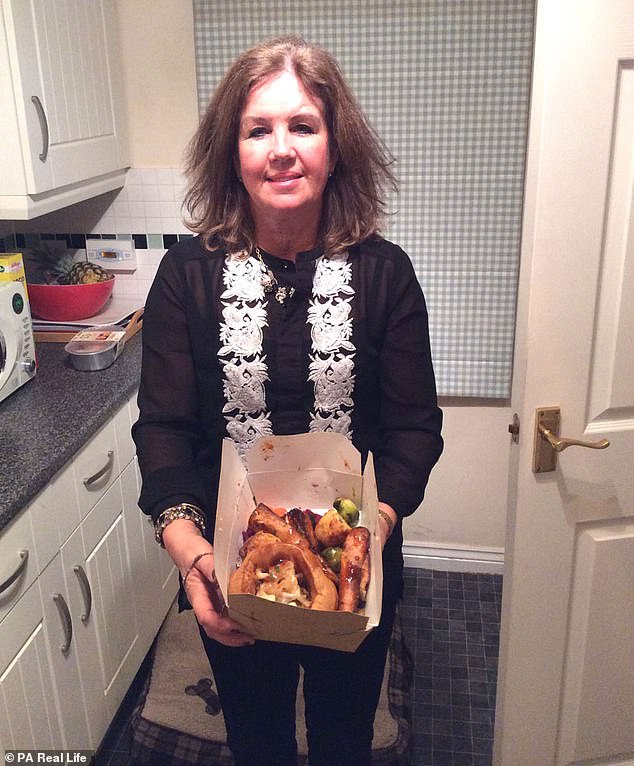 Jayne (pictured) said people are less frugal throughout the week now, as the country is losing the classic Sunday dinner tradition

Like many families in Britain, Jayne also enjoyed a classic roast every Sunday growing up.

But now, she believes the country is losing the tradition.

She continued: ‘Back in the day, people would eat frugally throughout the week, and then the Sunday dinner would be the treat, but people are better off now so you don’t see it as much.

‘When I was young, all the shops and so on would be closed on a Sunday too, so it really would be a day of rest.

‘But now, it’s business as usual so people are out and about now. Plus, fewer and fewer people actually eat meat these days, either.’ 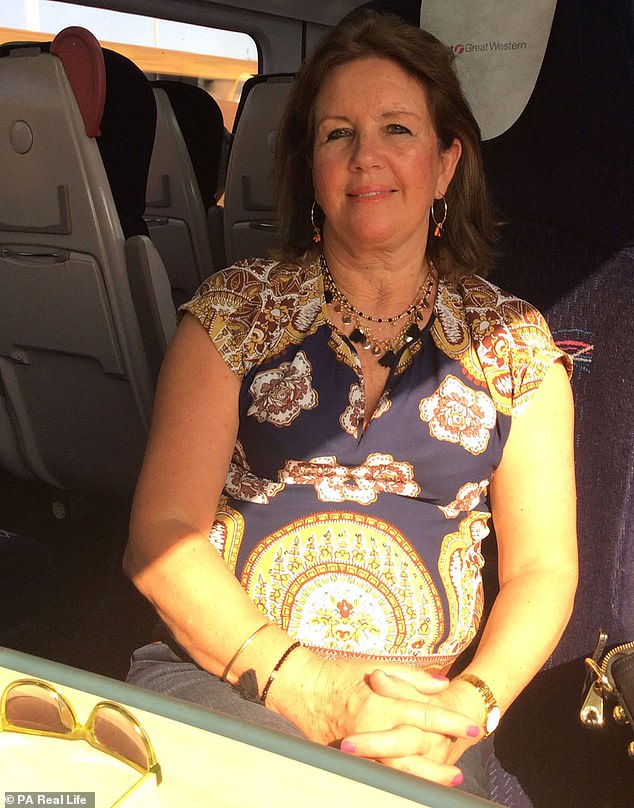 Over the years, savvy Jayne has cooked up ways of making her dinners stretch as far as possible.

Often, she will use leftover meat in other dishes, like a soup, stew or stock.

She added: ‘I don’t know exactly how much I spend per week, but doing this does keep grocery costs down.

‘I’m only really buying veg and potatoes, plus a bit of meat. I do try to be careful and make my food last.

‘Meat is very versatile, so I can roast a chicken, then do lots of different things with it besides my usual roast.’ 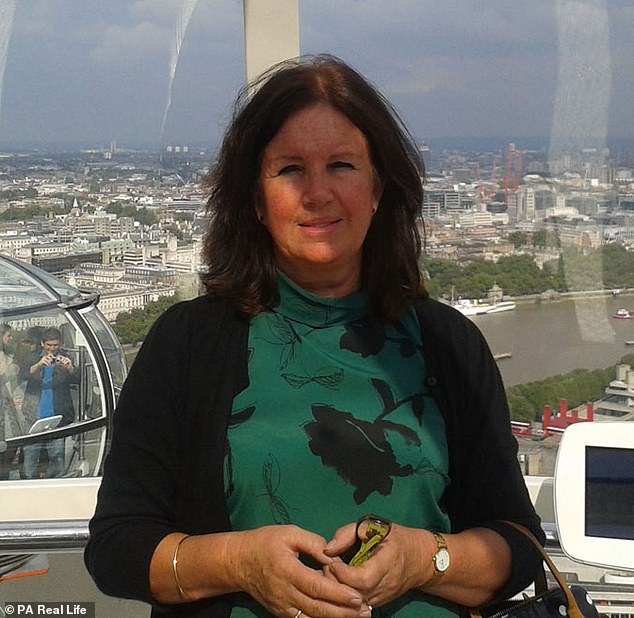 Jayne (pictured) has eaten an estimated 26,499 tatties, and 609 servings of sprouts in her lifetime, based on statistics from YouGov

But she is adamant that she will not be sick of her favourite meal any time soon.

Looking ahead to Christmas Day, when she will be tucking into a roast for more than the 7,000th time, she explained that she will add festive twists to set her dinner apart from every other day of the year.

She said: ‘I still stick to the classic roast recipe, but I add things like bacon in the sprouts, pigs in blankets and bread sauce to make it a bit more special.

‘It’s the only time of year I buy things from M&S and Waitrose – they do amazing puddings so I’ve got some lovely bits that I’m really looking forward to.

‘Although last year, my oven broke just before Christmas – the repairman joked that I’d worn it out using it so often – so here’s hoping that doesn’t happen again!’ 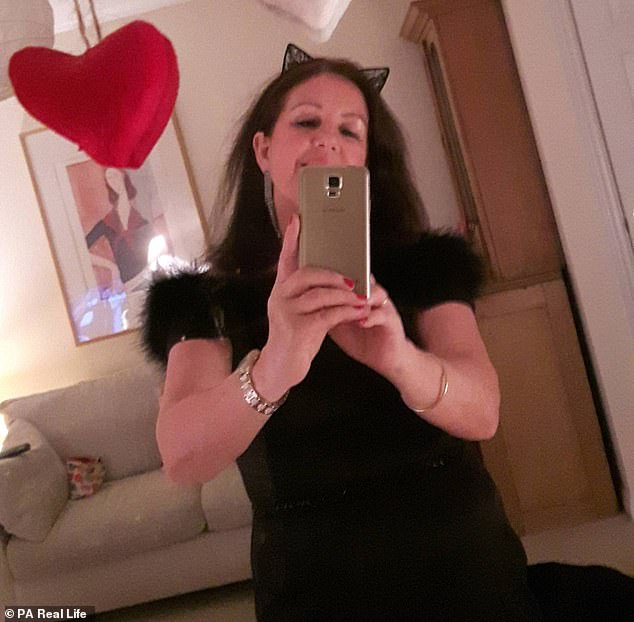