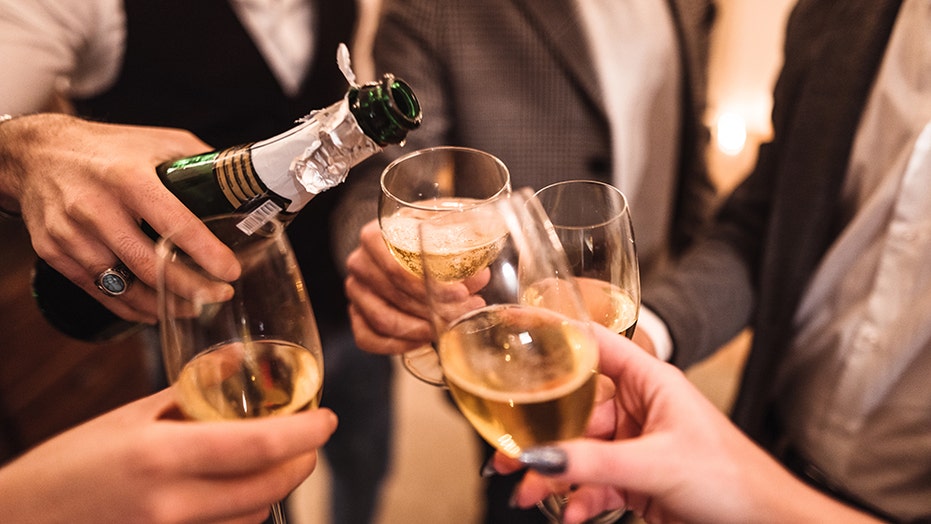 A mother’s confession to tricking her daughter into going to bed early on New Year’s Eve so that she could party with her friends is causing mixed reactions online.

The 25-year-old mom shared on Reddit her scheme to get daughter, 6, to hit the sack before midnight so that she could get “wasted” with her pals.

Her daughter, she said, was “so excited” to stay up to watch the ball drop in New York City’s Times Square on television. 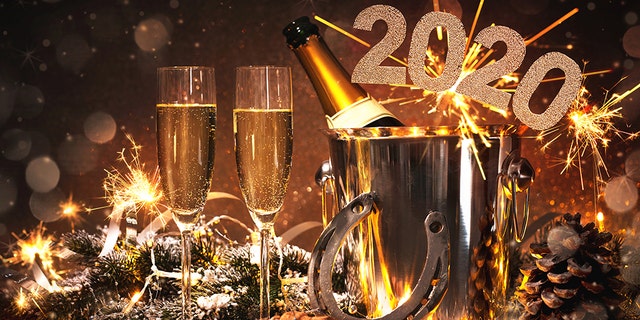 The young daughter was “so excited” to stay up to watch the ball drop in New York City’s Times Square on television. (Photo: iStock)

“She had her little party hat and noise maker to blow and was looking forward to the big event all day and night,” she wrote.

“I wanted to party and get wasted with my friends and I did not really want her to see me and my friends getting [expletive] faced,” she admitted.

Instead, the mother said she showed her daughter a YouTube video of the ball dropping in 2018. 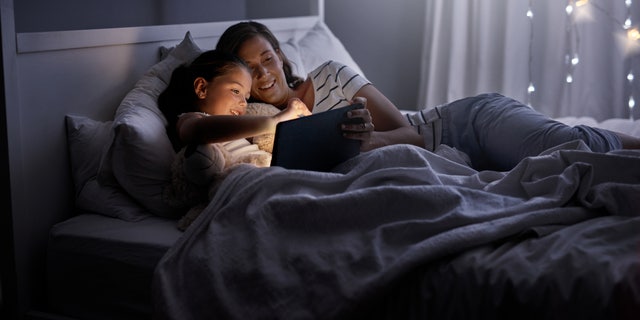 Mom said she showed her daughter a YouTube video of the ball dropping from 2018 (Photo: iStock)

“Everyone at my party pretended it was 2020 and screamed happy New Years and blew our noise makers and she was so excited,” she wrote. “This was about 4 hours before the real New Years in our country.”

After the sham New Year’s countdown, she tucked her daughter into bed and “she went to sleep with a smile on her face.”

Now, she said, she feels a bit guilty for the trickery.

“That's kind of messed up that you would rather do that than stay up with your daughter,” one Redditor commented. 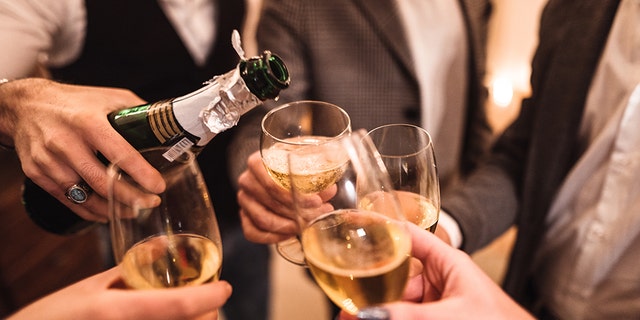 “That’s kind of messed up that you would rather do that than stay up with your daughter,” one Redditor commented. (Photo: iStock)

Other Redditors appeared to take issue with the mom’s decision to get wasted while her daughter slept.

“Was there a sober person caring for your daughter?” another person commented.

But while many Reddit users accused the mother of being selfish, others were more willing to understand the mother’s actions.

“I think it's a great idea that you gave her her own little NYE party,” another Redditor wrote. “Chances are she might not have even made it to midnight anyway and would have been disappointed the next day when she found out she missed it.

“This way she went to bed with a smile on her face, I bet she had a great night, and that's a great memory that you both will always have.”