Belle Lucia dropped jaws when she posted a bikini photo on Instagram.

Many were shocked at how great the model looks six months into her pregnancy.

Fans gushed over the image, with many telling the Instagram star that she looks stunning.

Belle, 22, has been sharing pregnancy updates with her 1.3 million Instagram followers.

Last week, she shared a picture from the St Pancras Renaissance Hotel in London.

In the snap, the blonde beauty enjoyed some time at the spa.

She looked gorgeous in a black bikini, which worked to show off her enviable figure.

Over the last few days, Belle’s post has racked up 66,000 likes and hundreds of comments.

“If I look like this six months gone, I’ll never stop having babies.”

Another said: “If only I looked like this normally let alone six months pregnant. Incredible.”

A third added: “You are so gorgeous and being pregnant you look even prettier! Enjoy the journey.” 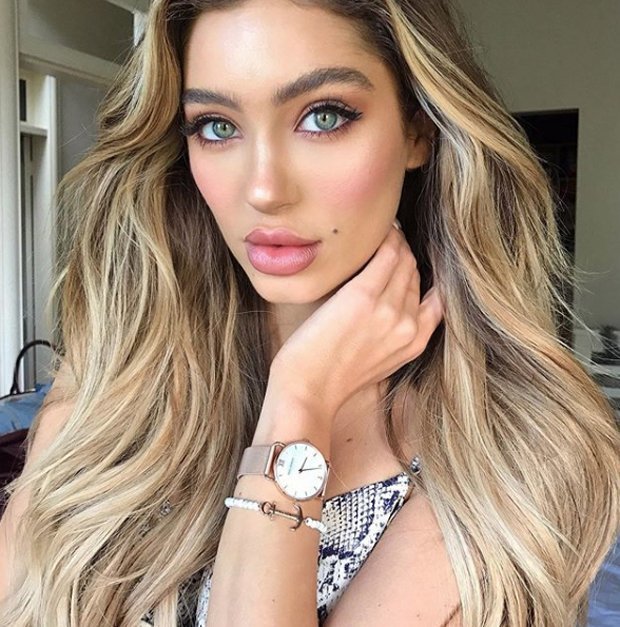 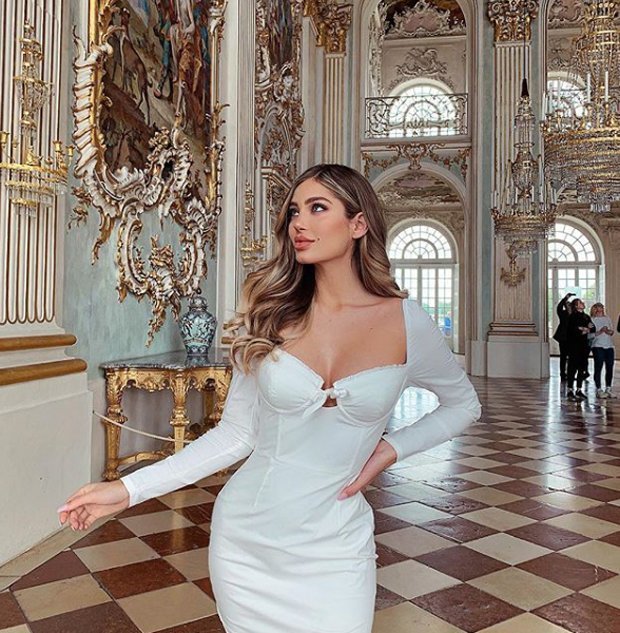 While Belle has received plenty of positive comments throughout her pregnancy, there have been some commenters who criticise her.

Some critics have argued she looks too slim, with a handful even accusing her of lying about her pregnancy.

Belle revealed: “People have accused me of faking my pregnancy (or said) they think the baby is dead.

“Shockingly a mother even said I was a bad example to other women because I’m not big enough, others have told me I’m starving the baby and I’m unhealthy.”

The model added: “I’ve had a long list of negative comments about my ‘bump’, luckily the welcomed comments outweigh the nasty ones.

“People behind the keyboard sending horrible messages aren’t aware that pregnant women have absolutely no control over how a bump grows, some women have a retroverted uterus – where the baby grows towards the back and other women have had previous pregnancies so they show earlier on.

“Bumps come in all shapes and sizes depending on a number of factors.

“Growing a human in itself is a miracle, bump or no bump, people should focus less on the bump and more so on the baby.”