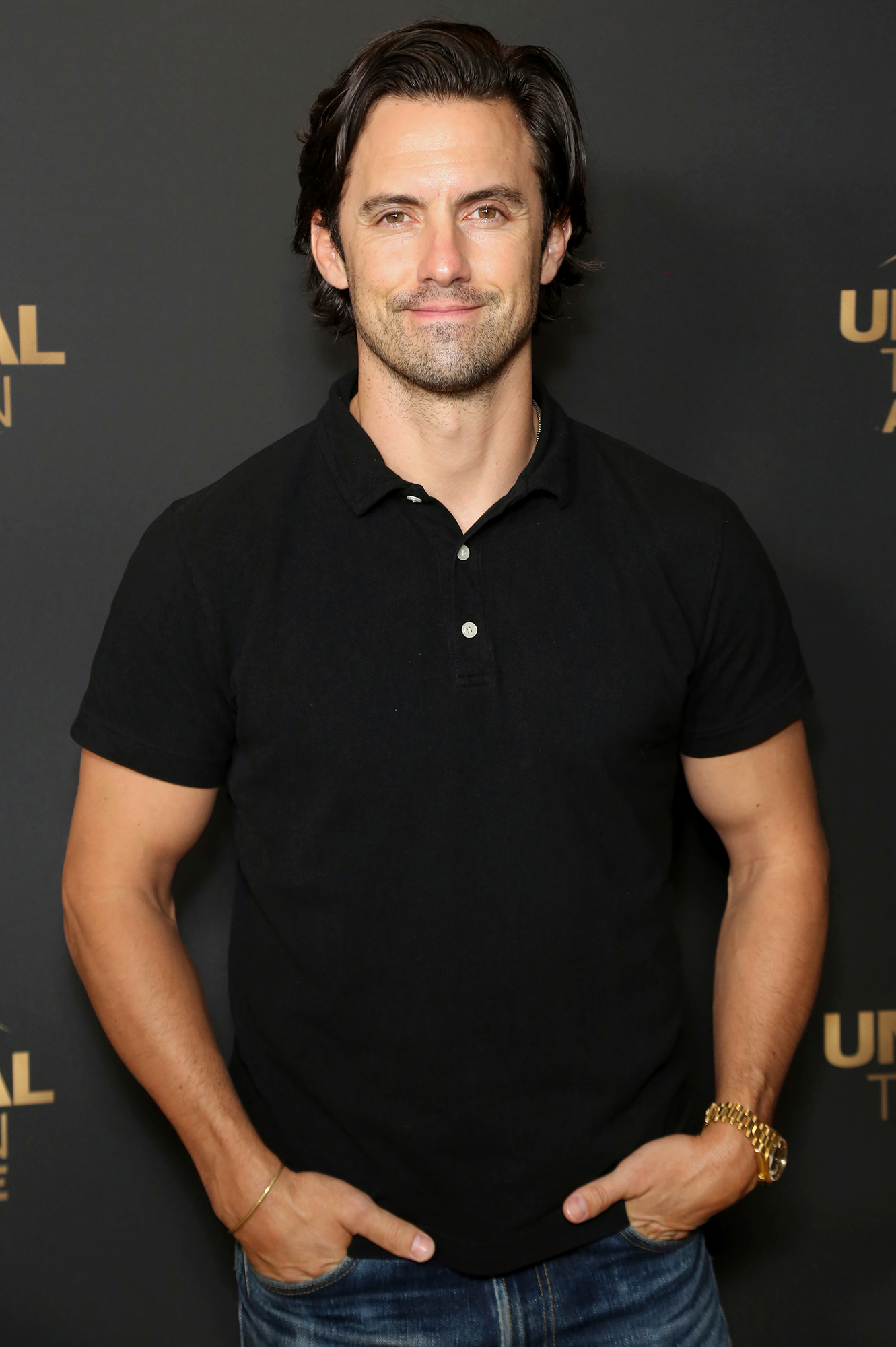 The aftermath! Back in April, Milo Ventimiglia sent Us into a full-blown tizzy when he was spotted making his way to the gym the ittiest-bittiest shorts we ever did see.

Long story short (pun intended), the internet went absolutely insane over the 44-year-old actor’s thigh muscles, fashion choice and all around good looks. Flash forward to today, and the This Is Us actor has decided to shed some light on how he feels about the whole fiasco.

“Those short shorts, they only come out at the gym,” Ventimiglia joked during a Thursday, September 17, interview with E! News’ Daily Pop. “The wild part was the follow up that had happened because of that. Literally, I’m just a guy leaving the gym and then to talk to The New York Times about short shorts and GW is asking me question about it, kind of proclaim it’s short short summer. It’s like holy God, this is insane. This is crazy.”

He added: “It was a little uncomfortable for me, the attention. But at the same time I’m glad it inspired a lot of people.”

On Set! Mandy Moore, Milo Ventimiglia Shoot 1st & This Is Us Season 6 Scenes

The irony of it all is that Ventimiglia wasn’t even intent on making a fashion statement with his shorts — his style was all born out of practicality.

“I wasn’t even thinking about it,” the actor told the hosts of The Talk in May. “The shorts are normal length, but when I work out I kind of fold them up just so I can work a little harder.”

Even though no one on the web is complaining about the actor’s exposed legs, he did say he has to fend off a fair share of haters at the gym.

“It’s even a joke around some of my friends that are inside the gym when I’m there. We all know one another … you know get under a bar or get on a machine or something and my shorts get hiked up really high, then everyone kind of hoots and hollers,” the Gilmore Girls alum joked.

This Is Us Cast’s Post-Show Plans: What’s Next for Justin, Milo and More

The actor addressed with viral moment for the first time earlier that month, taking to Instagram to get in on the joke. “Ride em high kids. West Hollywood, CA. MV,” he captioned a photo of grey camo-colored ASRV Sportswear drawstring shorts.

Fans quickly gave the post their stamp of approval. “Bring back the 80s shorts,” one follower wrote. Another added: Only way to wear them!!!”