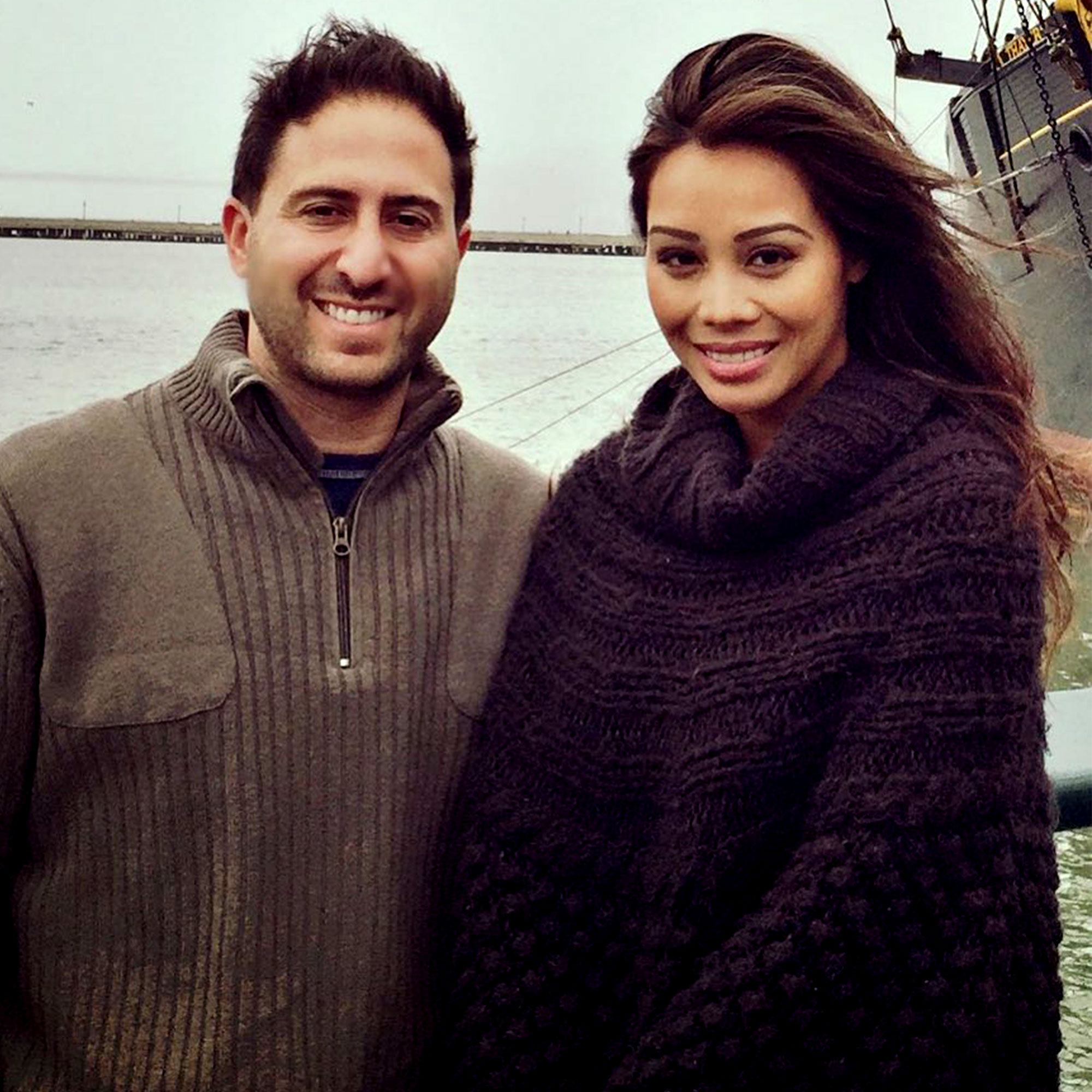 According to legal documents obtained by Us Weekly, Johanna, 40, was taken into police custody on August 4 in Van Nuys, California and later released on $50,000 bond.

“The loss of my wife’s father due to COVID-19 has been absolutely devastating to her and our entire family,” Matt, 44, told Page Six in a statement on Tuesday, August 16. “We have all been struggling with this loss and have been going through a tough time. We have never been more in love and connected from this tragedy. We ask everyone to respect our privacy.”

The Bravo personality previously took to social media to share a family photo days after his wife was released from jail. “Everyone smiling in same pic,” he wrote via Instagram on August 8. “Anyone with 3 or more kids knows this isn’t easy.”

Stars on Whether Their Kids Can Watch Their Shows

Johanna, who shares 4-year-old twins Ashton and London and 2-year-old son Hudson, with her husband, also reflected on spending time with her loved ones following her arrest.

“Such a beautiful anniversary weekend. 5 years and only getting stronger. Ups and downs ain’t gonna stop anything. Love you so much @themattaltman,” she gushed in an Instagram post on Tuesday, shortly after news of her legal troubles made headlines.

The couple, who got married in 2017, offered a glimpse at them celebrating a major milestone amid the drama.

He added: “Had such a fun anniversary weekend with the family at the place we got married Terranea.”