MARTIN Lewis has warned thousands of women on the "old" pensions system to check whether they're owed a £13,500 payout.

Up to 200,000 women of retirement age may have been underpaid their state pension after the system failed to automatically give them a pay rise. 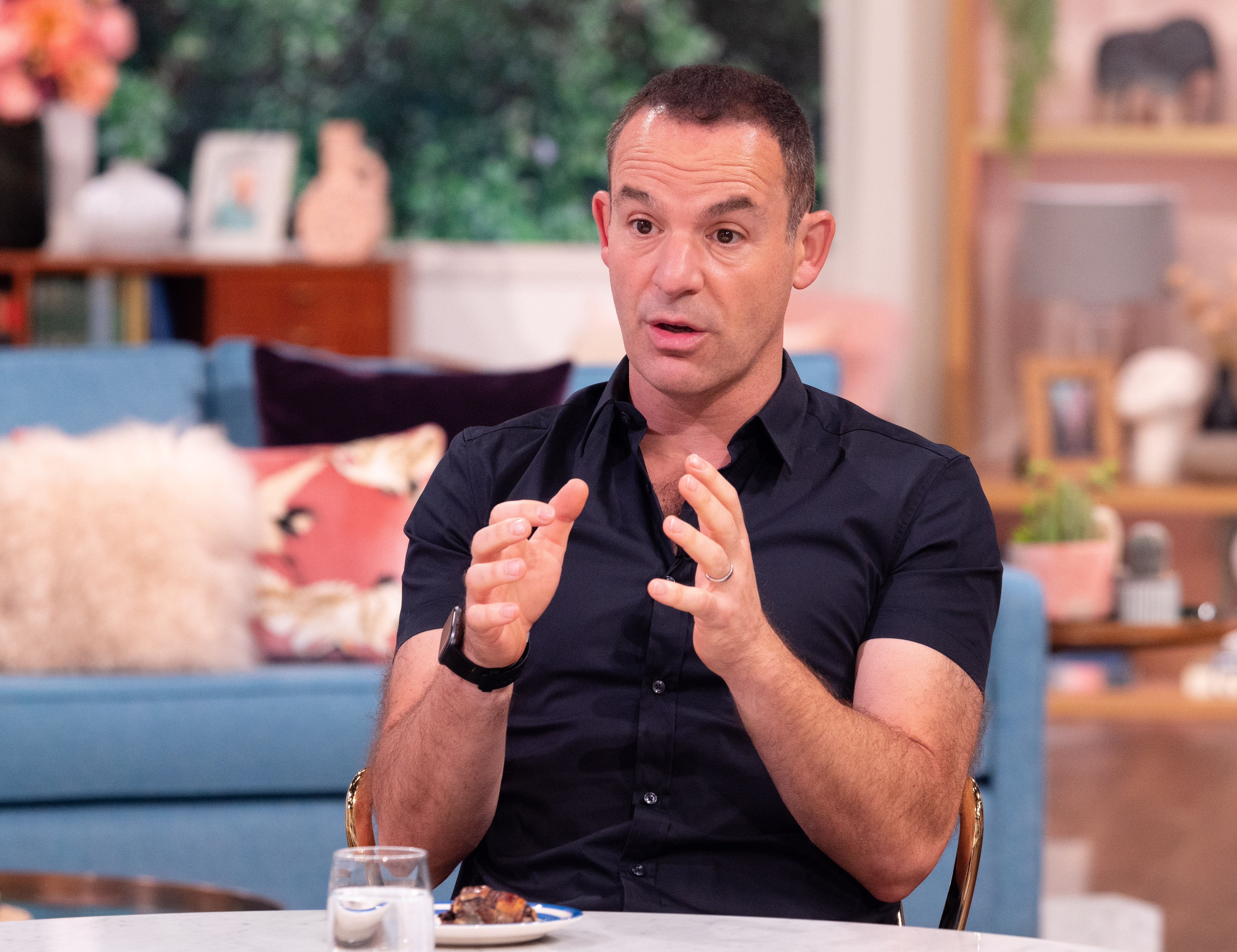 Last week, the Government finally agreed to repay the estimated £2.7billion worth of arrears after a campaign by This is Money and former pensions minister Sir Steve Webb.

It means on average, women pensioners could be owed a payout of £13,500, although the amount will vary.

Women who retired on small state pensions before April 2016 were supposed to see pension payments go up when their husbands reached retirement age.

How to work out if you’re affected?

HERE we look at how you can work out if you’ve been affected and how to get paid.

Payments should have risen by 60% of their husband’s basic state pension, which was the amount that women with low National Insurance payments got under the old pension system.

Mr Lewis said: "Under the terms, you'll receive an automatic rebate if your husband was 65 or older on March 17, 2008 and you received no state pension uplift when they passed away.

"You will need to claim yourself if you husband turned 65 before March 2008 and you're being paid less than 60% of the basic state pension.

"You'll also need to make a claim if you got divorced after retirement and your pension is less than your former husband's one."

But there is concern up to 80,000 married women are set to miss out due to a rule change in 2008 that saw payments run automatic.

Before then, women had to apply to get the full sum they were owed, meaning the onus fell on them.

The law currently means they can't backdate a claim further than 12 months, leaving them out of pocket.

The Department for Work and Pensions (DWP) has promised to correct the historical underpayments and will contact those who are affected.

How did the pension error happen?

The underpayment error happened when an old pension scheme policy, which meant women’s pensions were linked to their husband’s, was changed in 2016.

It was decided that married women could pay a reduced rate of NI contributions, known as the “married woman’s stamp”.

This meant they were not paying towards their own state pension, but when their husband retired they could get an uplift to 60% of his pension so long as he had a full record of contributions.

Married women who had not paid the stamp but had missed out on making contributions due to staying at home with the kids also qualified for the boost to 60%.

The policy was deemed unfair and was changed in 2016 so women’s pensions were no longer linked to their husband's.

But campaigner Sir Steve Webb discovered that women who have an old state pension and retired before 2016, have not been getting the increase to 60% — and are due payouts.

He said that its IT systems are meant to flag when an individual’s State Pension amount should be increased.

DWP staff would then respond by changing the pension amount manually but in some cases, this did not happen.

DON’T know where to start? Here are some tips from financial provider Aviva on how to get going.

Women who became eligible for the 60% boost between 2008 and 2016, should have had all their losses repaid because the Government will haveupped their pensions automatically.

But those whose husbands retired before April 2008 had to apply for the extra cash themselves.

Women in this position who missed out could only get a year of back-dated payments and Sir Steve called on the Government to launch a review into the policy.

He told The Sun: “It is scandalous that so many women have been underpaid for so long.  It is good that the government is finally addressing the issue but it needs to do so much more quickly.

"Some of those who were underpaid have already died and more will do so before the government gets to the end of this process.

"It is also shocking that the government plans to stop paying interest on these back payments.  It is not the fault of these women that they have been underpaid and they should not lose out as a result”.

How do I get paid?

If you use the LCP calculator and think you're eligible for a top-up in either scenario, then the DWP should pick up the error in their own records too.

A department spokesperson previously told The Sun that a specialist team of around 150 people has been set up to deal with the corrections.

If you are owed money, you will have to sit tight and wait for the DWP to send you a letter confirming your payment.

The spokesperson said the team is manually working through each case as quickly as they can.

Although they said they could not give a specific time frame of when people should receive their money, it could take years to get through the cases.

They told The Sun: “The action we are taking now will correct the historical underpayments that have been made by successive governments.

“Anyone impacted will be contacted by us to ensure they receive all that they are owed.”

For more information, you can call the Pension Service.