MARTIN Lewis has explained what to do if your energy company has increased your direct debit.

Some households have found that their monthly energy bill has been hiked – even when they are in credit. 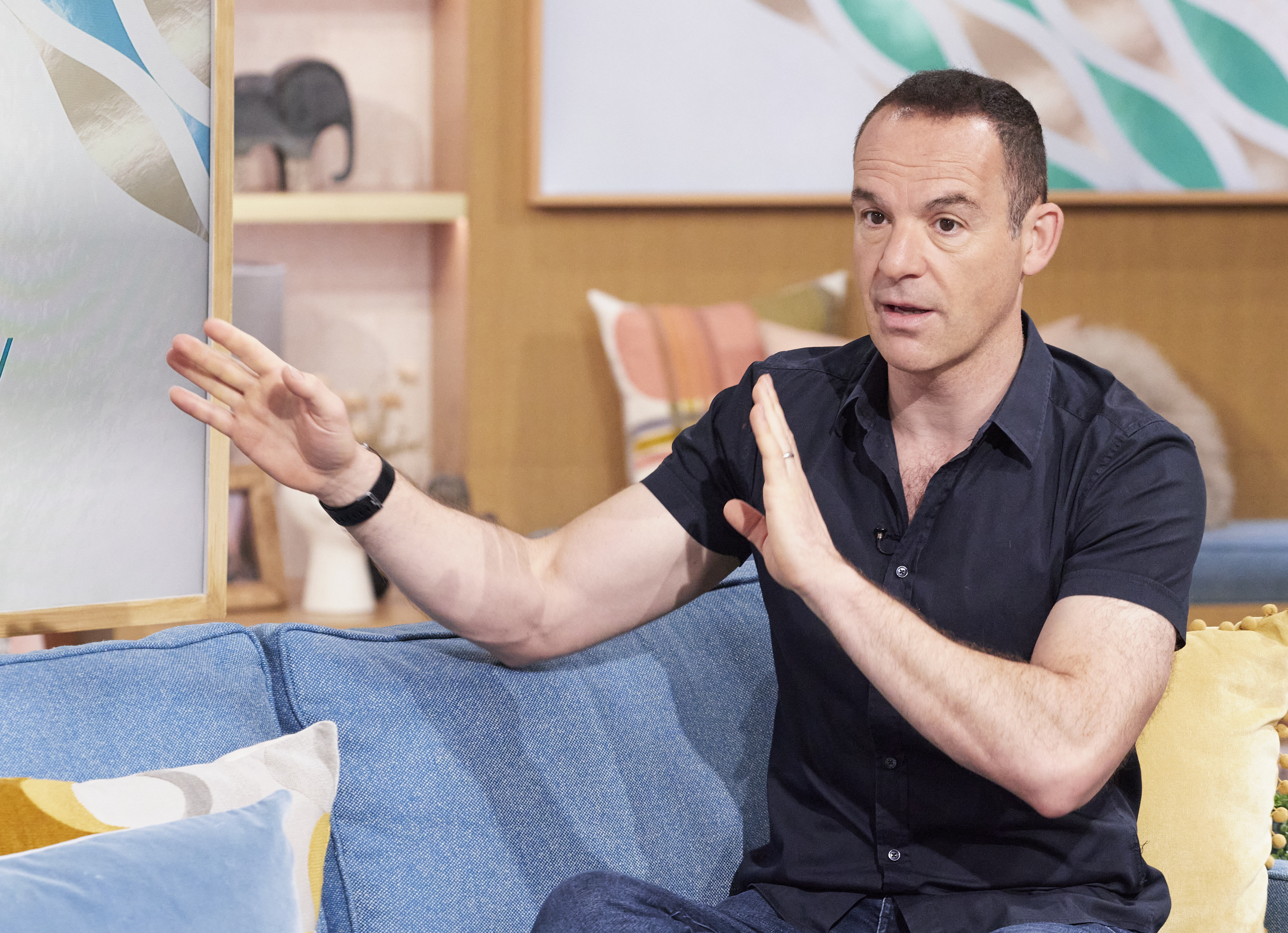 The amount you pay for energy via direct debit is "smoothed" out over a year.

It means you pay the same amount each month, even when your energy usage changes – you generally use more gas and electric in winter and less in summer.

More than half of Brits pay energy bills using direct debit, according to the energy regulator Ofgem.

This often leads to billpayers building up a credit with their energy firm.

The increase in direct debits comes as bills are expected to soar this winter.

The money saving expert explained in a post on Facebook: "Going into winter it's normal to be a month or so in credit.

"So as the price cap has risen12% if you're on it, expect a similar direct debit hike.

The price cap limits how much you'll pay when on a standard variable rate (SVR) tariff for dual fuel (gas and electric).

Fixed tariffs are normally less than the cap, but rising wholesale energy costs have sent prices soaring and they are now hundreds of pounds higher.

It means most billpayers are likely to be in the unusual position of being better off staying on the SVR rather than switching.

But Martin explained that if you're in credit and your direct debit is rising "way above the rate rise, there's an issue".

He added that if the increase is out of proportion to the cost rise, it's not fair and is worrying.

Martin recommends that anyone in this situation first takes a meter reading and share it with their energy company.

This means that the calculation they use to work out your direct debit is based on your most recent usage.

You can then ask your energy supplier to adjust the amount.

Martin said: "You've a right to a 'fair direct debit' under energy firm licence conditions. If it can't, ask for it to be lowered.

"My concern is some firms are hiking direct debits now to help their cashflow, even when it isn't justified."

When an energy supplier increases your direct debit, it must explain why and it must give you at least 10 days notice, according to Ofgem.

If you are in a large credit, you can ask for a refund, but building up a credit over the summer usually pays for the higher energy costs over winter.

If your supplier has recently changed its energy prices, this may affect your future bills.

If you're unhappy with your energy company you can complain to the energy ombudsman.

Hundreds of thousands of Brits have seen their energy firm go bust in recent weeks because of the energy crisis.

Customers are automatically moved to a new company and any credit they have already built up is protected too.

But it means many who were on low fixed deals now face higher bills when they move over.

If you're worried about rising costs and how you'll cover them you can speak to your energy company.

There's also help out there for struggling households worth hundreds of pounds.