Maria Sharapova won’t say she likes Serena, but respects her

Maria Sharapova celebrated her 35th birthday Tuesday by announcing she is pregnant and expecting her first child with fiancé Alexander Gilkes.

“Precious beginnings!!! 🤍👼🏻 Eating birthday cake for two has always been my specialty ☺️🐣🎂,” Sharapova wrote in a post to Instagram.

The former tennis player shared a photo of herself cradling her growing baby bump while posing in a strapless bikini top and flowy pants on a beach.

Gilkes, 42, shared his excitement by commenting a heart-eyes emoji on his fiancée’s post.

Several friends and fans also flocked to the comments section to congratulate the pair.

“Yessss mama and papa this is so wonderful ❤️😍❤️,” Helena Christensen gushed. 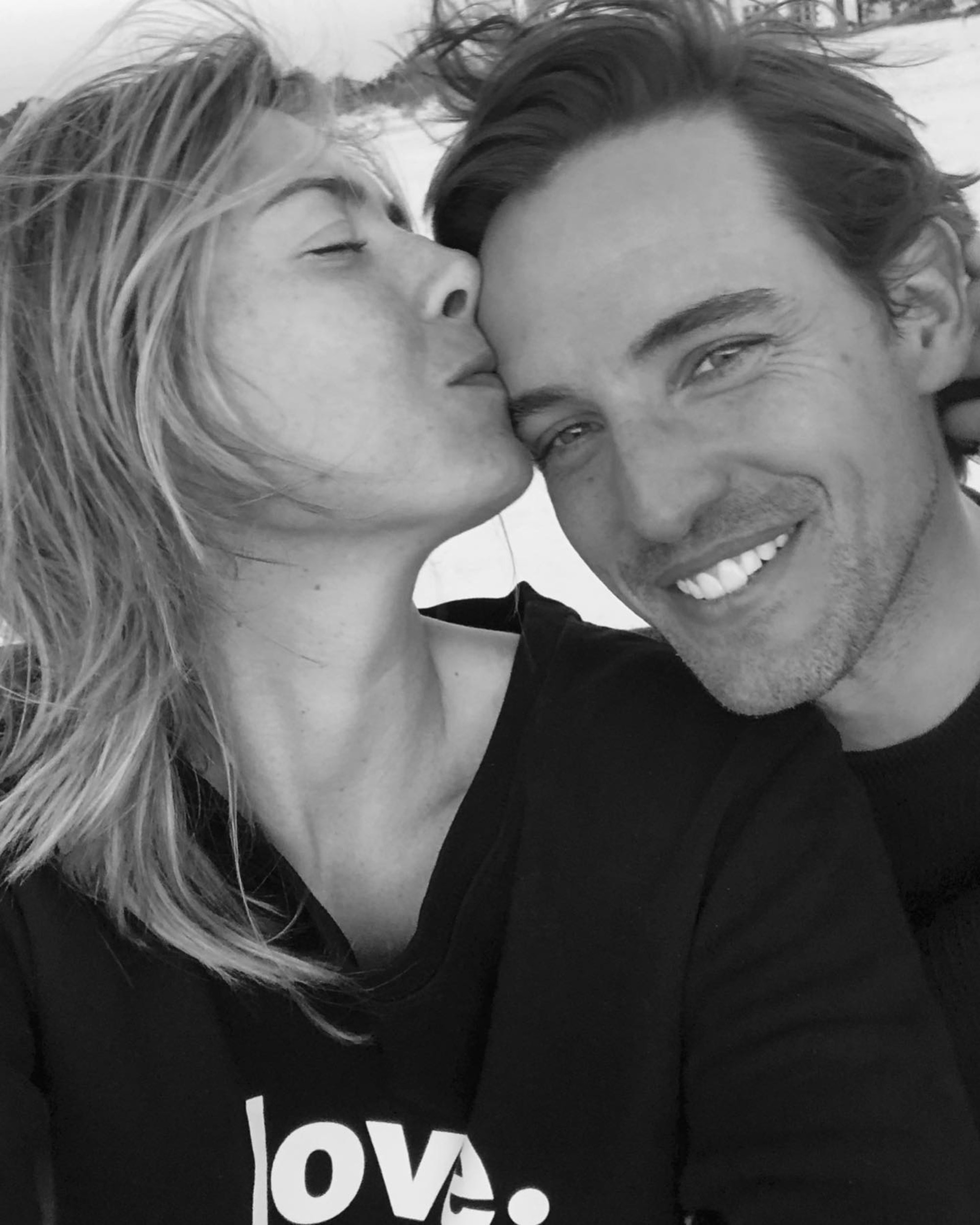 The athlete and Gilkes, a British businessman, got engaged in December 2020 after dating for nearly two years. Sharapova wrote on Instagram at the time, “I said yes from the first day we met. This was our little secret, wasn’t it @gilkesa.”

Her art dealer beau also celebrated their engagement, writing, “Thank you for making me a very very happy boy. I look forward to a lifetime of loving you, and learning from you @mariasharpova.”

Gilkes attended Eton College with Prince William and Prince Harry and is close friends with Princess Eugenie and Pippa Middleton. 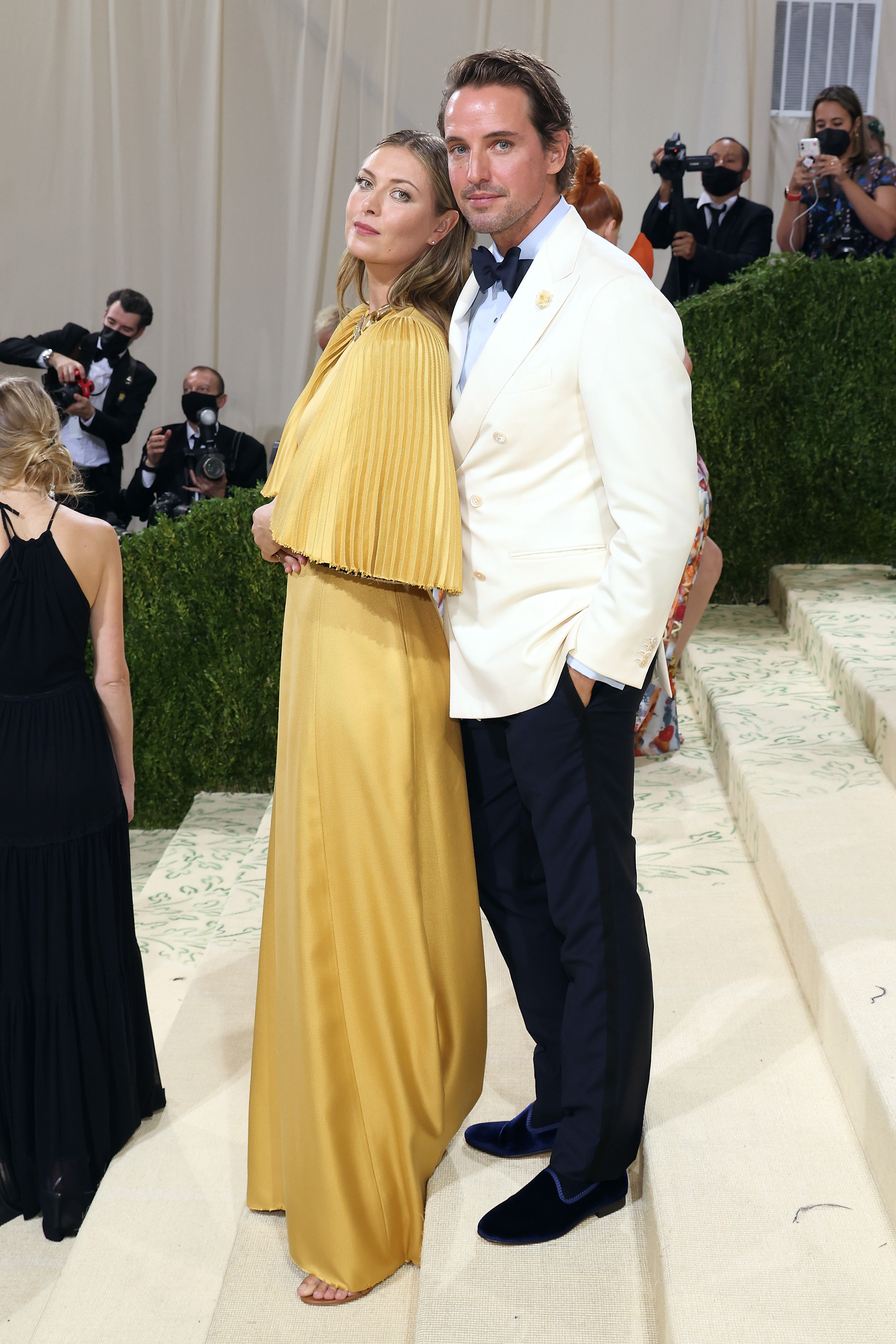 While this will be Sharapova’s first marriage, Gilkes wed Meghan Markle’s BFF Misha Nonoo in May 2012 with an extravagant wedding where guests included Princesses Beatrice and Eugenie and James Middleton and Lana Del Rey performed.

Gilkes and Nonoo split in 2016, with Page Six reporting that “wild ambition” took down their marriage. The designer then wed oil heir Mikey Hess in September 2019.