Live from New York — but maybe not for much longer. After decades behind the scenes, Lorne Michaels is opening up about when he’d be ready to say goodbye to Saturday Night Live.

“I think I’m committed to doing this show until its 50th anniversary, which is in three years,” the 77-year-old told CBS Mornings on Monday, December 20. “I’d like to see that through, and I have a feeling that’d be a really good time to leave. But here’s the point: I won’t want the show ever to be bad. I care too deeply about it. It’s been my life’s work. So I’m gonna do everything I can to see it carry on and carry on well.”

Michaels cocreated the NBC late-night show in 1975 and has only briefly stepped away in the 47 seasons since, taking a five-year hiatus in the early 1980s. While he’s as much of a staple at SNL as the stars who’ve emerged from it, the executive producer has no doubt the series will succeed without him. 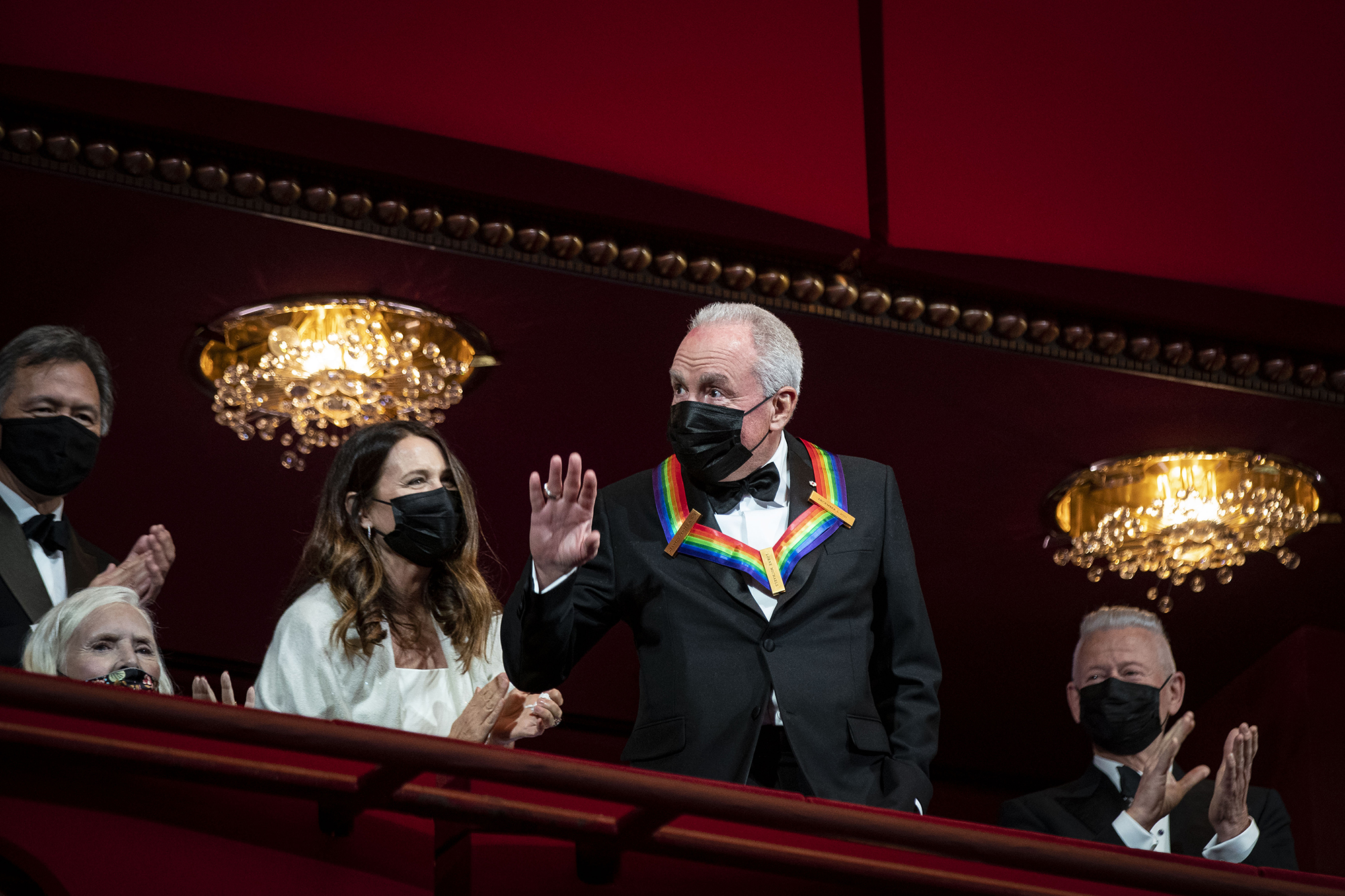 “I have a sense of where we’re headed with that, you know. … I’m not gonna go on about it — it’s three years away,” he said with a laugh.

The 20-time Emmy winner has previously hinted at his potential departure from the sketch comedy series, telling Today in October 2020 he would “really deserve to wander off” once SNL reaches 50 seasons.

In 2015, the show celebrated its 40th anniversary with a star-studded special episode. The moment felt full circle for Michaels, who had been in New York City’s Studio 8H from the very beginning.

“I think [the impact of SNL] really, for the first time, really hit me on the 40th anniversary,” he said on CBS Mornings. “Just seeing all the generations of the show — you can’t put anyone in the cast that you don’t have complete faith in. You may not know how it’ll turn out, but you want that decision to have been pure of heart.”

Over the years, fans have watched the show change with the times, sometimes expressing their disappointment in the topics the writers choose to parody. When it comes to crossing lines, however, Michaels isn’t afraid.

“I think it’s up to the writer or the performer to figure out how to do it,” he explained. “There are lots of things that when you hear the idea, [it] sounds awful. But if they can do, I don’t think anything’s out of bounds, is what I’m saying, if there’s enough talent to figure out how to get it across.”

The live show was forced to adapt to unusual circumstances throughout the coronavirus pandemic in 2020, later returning to the studio with strict safety guidelines in place. Though live audiences were allowed back in the fall, they were removed amid the December spike in COVID-19 cases. When Paul Rudd hosted on Saturday, December 18, he performed with a downsized cast that included only four other actors and a limited crew.

“Due to the recent spike in the Omicron variant and out of an abundance of caution, there will be no live audience for tonight’s taping of Saturday Night Live and the show will have limited cast and crew,” a spokesperson noted in a statement to Us Weekly hours before the broadcast. “The show continues to follow government safety guidelines in addition to a rigorous testing protocol.”

Production is expected to return to normal in January after a winter hiatus, hopefully with an audience, which Michaels thinks is an essential part of the show. “With comedy, you can’t really judge anything unless you see it in front of an audience,” he said on Monday.