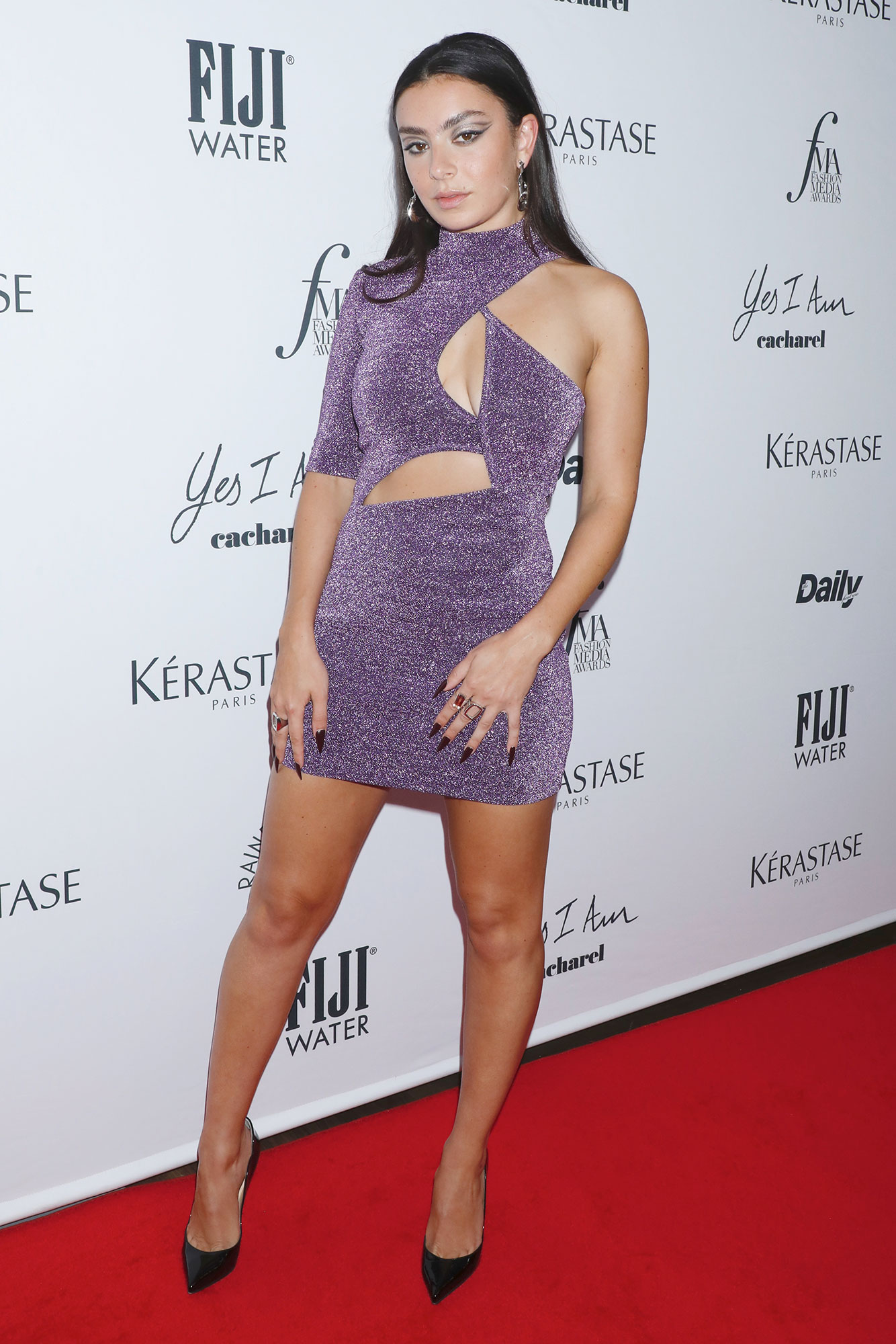 While she could have kept the whole thing under wraps thanks to the edited footage that aired during the show, the 29-year-old singer decided to share the outtake, in which her whole breast falls out of her dress, with her 3.8 million Instagram followers.

“Congrats guys!” the “Good Ones” singer captioned her Saturday, November 27, Instagram post. In the short video, the star goes on to congratulate Justin Bieber and The Kid Laroi for winning the ARIA Award for best artist.

“Well done and congratulations,” she concluded, waving to the camera. As she goes to pull her arm down however, the spaghetti strap takes a little slip, exposing her left breast.

Like a pro, she laughed the whole thing off, finding it more comical than anything. Fans took a similar tune, commenting on how hysterical they found the entire blooper. 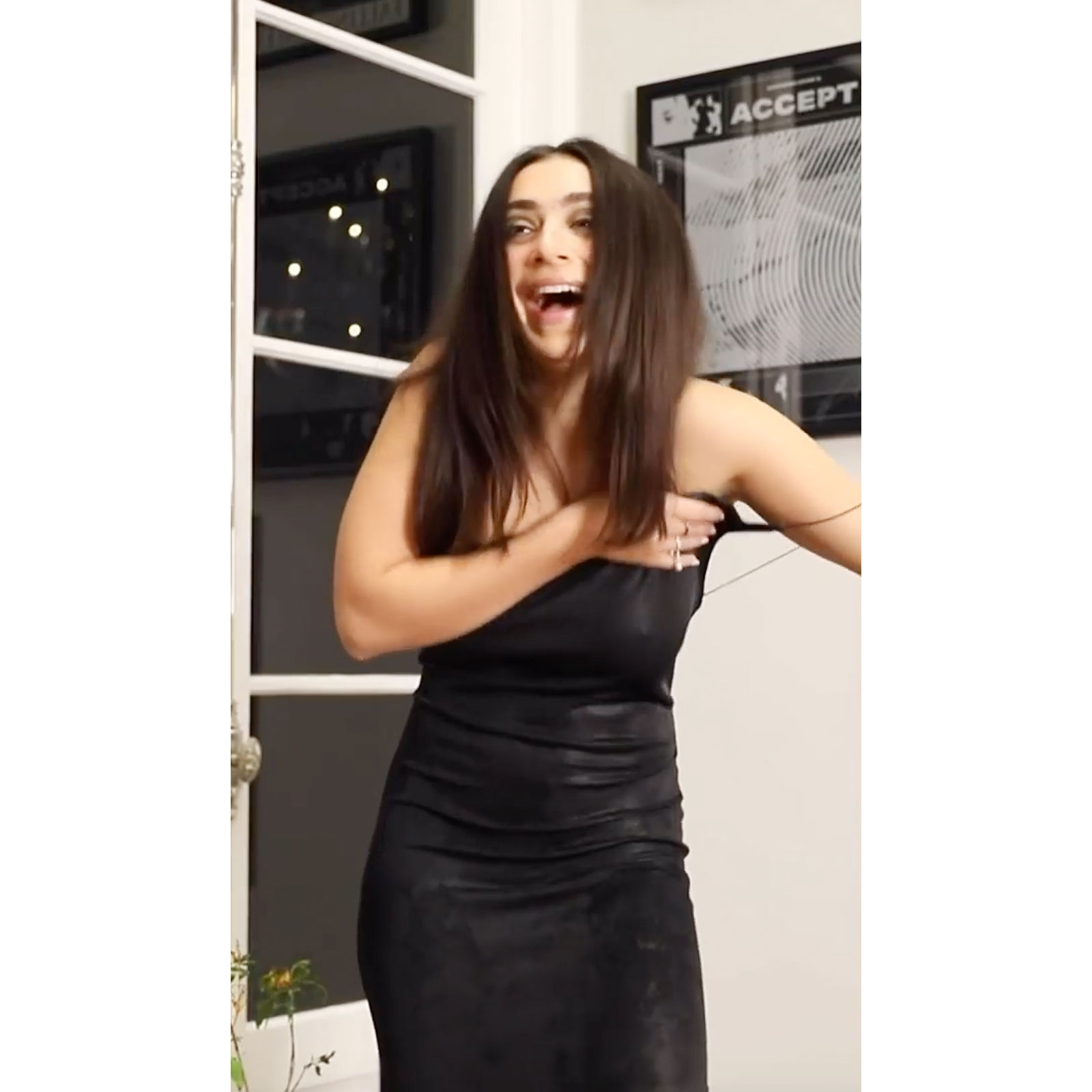 ICYMI! J. Lo Had a Wardrobe Malfunction at the Dolce & Gabbana Show

The singer previously told Racked in 2017 that she’s all for embracing her own fashion – and she doesn’t care about what the critics have to say. “I don’t really worry about it,” she told the outlet. “If people criticize my style or diss my look, then that’s cool — we’re just not meant to be friends. Maybe they’re just not on my level!”

Plus, she isn’t a stranger to showing some skin. Charli frequently takes to the ‘gram to show off her fabulous figure, rocking lingerie, skimpy bikinis and, on occasion, nothing at all.

“I feel very comfortable in my own skin,” she told Nylon in 2014. “I’ve never stripped as a stripper, but when I was younger and playing at raves, I would take off some of my clothes, which was kind of weird because sometimes my parents would be there.”

In August, she took to Instagram to share a behind-the-scenes picture from a photo shoot in which she wore bondage-inspired lingerie and platform heels by Pleaser, which is also one of Lady Gaga’s favorite brands.

“Soon …” she captioned the Instagram post, which teased a scene from her “Good Ones” music video. It didn’t take long for fans to jump into the comments section, pointing out the star’s sexy attire.

“Those heels are crazy but I love it,” a user wrote, while another added: “PURR QUEEENNN.”