LIZ Truss is weighing up plans to nearly double the amount of free childcare parents can get to 50 hours a week.

It is one of a string of options being looked at to help mums and dads with their sky-high babysitting costs. 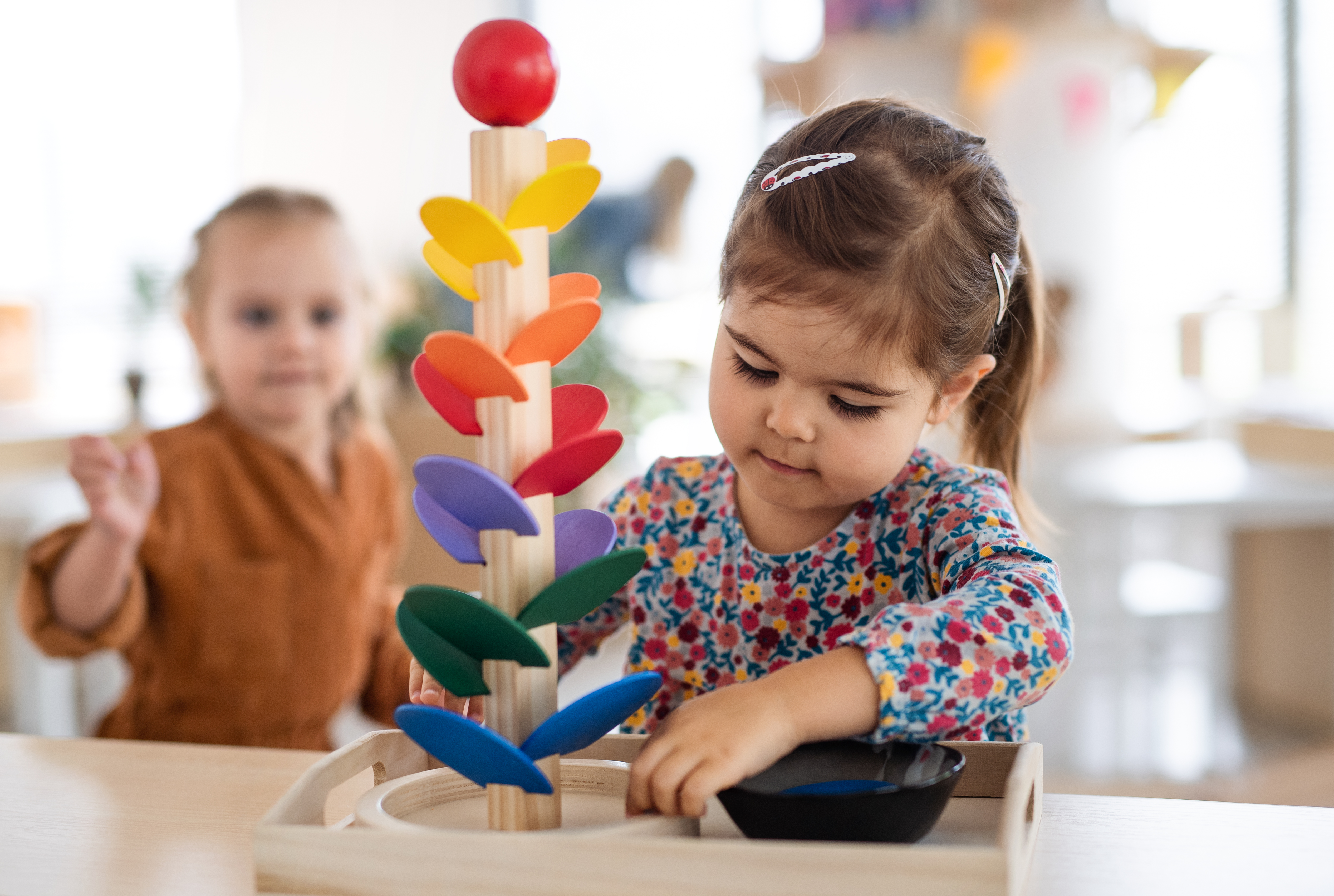 The PM wants to radically overhaul childcare so more parents can stay in work – helping in her dash for growth.

Britain has the second highest childcare costs in the world. As a result, many mums decide to give up their jobs because they cannot afford a babysitter.

Currently, parents of 3 and 4 year-olds can get up to 30 hours of free childcare a week.

But ministers are considering massively upping the offering to 50 hours a week so parents are freed to head back to the office.

A senior government source said: “The free childcare offering is hugely popular among parents. We could look at increasing that.”

Officials have drawn up a list of radical options for ministers to pick from.

They have also suggested No10 could go in a totally different direction and hand cash for childcare directly to families.

This money could be handed directly to grandparents to help look after their kin.

Bosses at the Department for Education have been told to “think bold” in their plans.

The ideas will be whittled down over the coming week and then unveiled by the PM before Christmas as part of her big push to breathe new life into the economy. 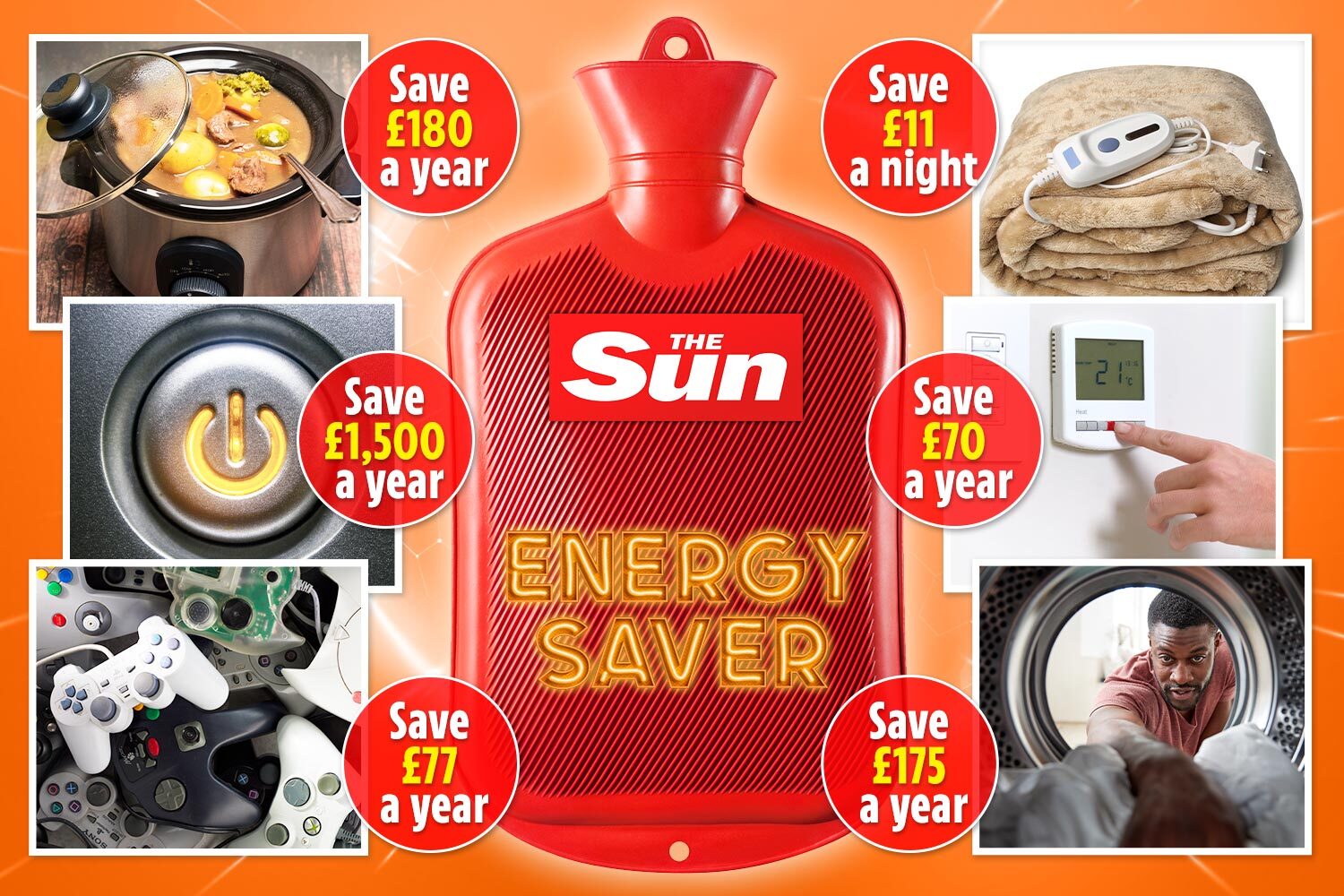 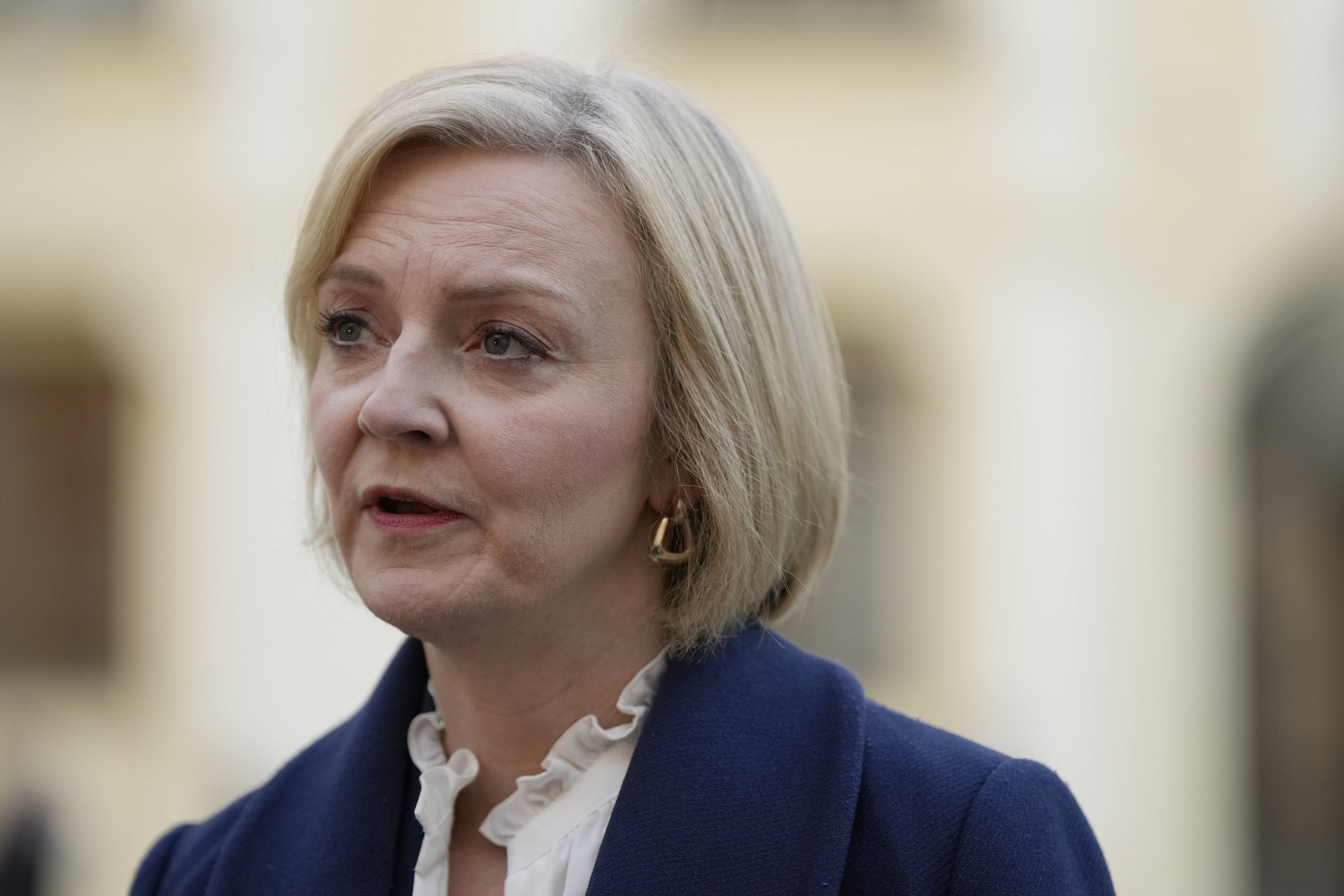