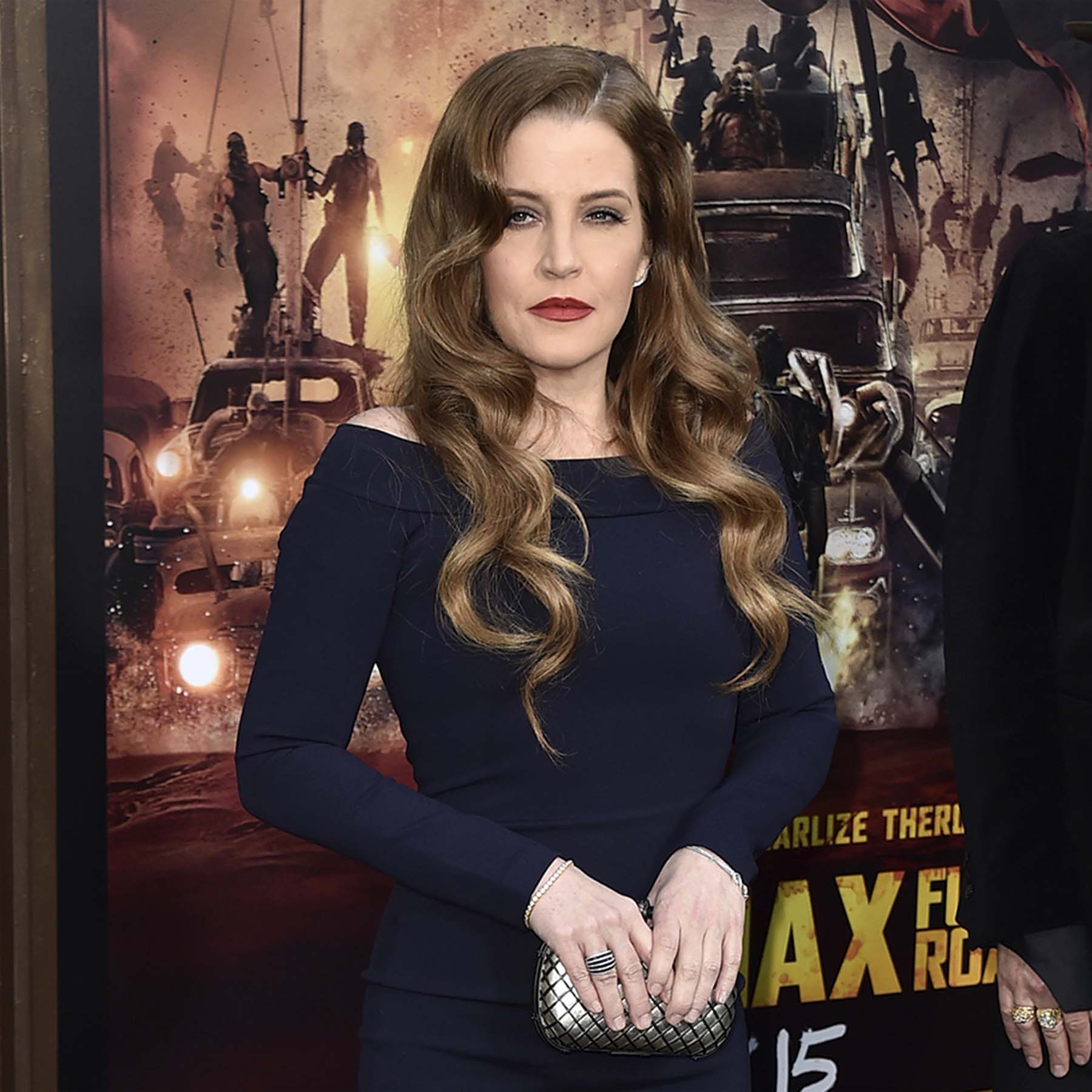 Lisa Marie Presley has been laid to rest at Graceland ahead of her public memorial service, Us Weekly confirms.

The late singer was buried next to her son, Benjamin Keough, in the Meditation Garden on Thursday, January 19. Her father, Elvis Presley, and his parents, Vernon and Gladys, are also buried at the Tennessee location. Lisa Marie will be honored with a public memorial service on Sunday, January 22.

Us confirmed that Lisa Marie was hospitalized on January 12 after going into cardiac arrest at her Calabasas home. According to the Los Angeles County Sheriff’s Department, paramedics were able to help the songwriter regain a pulse and took her to a nearby hospital where she ultimately passed away at age 54.

“It is with a heavy heart that I must share the devastating news that my beautiful daughter Lisa Marie has left us,” Priscilla Presley, who shared daughter Lisa Marie with the late Elvis, told People in a statement at the time. “She was the most passionate strong and loving woman I have ever known. We ask for privacy as we try to deal with this profound loss. Thank you for the love and prayers. At this time there will be no further comment.”

The Tennessee native’s shocking passing came two days after Lisa Marie made an appearance at the 2023 Golden Globes. A source exclusively told Us that Lisa Marie appeared “in good spirits” while showing her support for Austin Butler at the ceremony.

After walking the red carpet, Lisa Marie gushed about the actor’s nomination for his performance as Elvis in Baz Luhrmann‘s musical biopic.

“I’m so excited and I hope he wins,” she told Entertainment Tonight about Butler’s “truly mind-blowing” approach in the film. “I really didn’t know what to do with myself after I saw it. I had to take, like, five days to process it because it was so incredible and so spot on and just so authentic that, yeah, I can’t even describe what it meant.”

The Zoey 101 alum, for his part, mentioned Lisa Marie during his acceptance speech after winning the Best Performance by an Actor in a Drama Motion Picture trophy. “Thank you for opening your hearts, your memories, your home to me,” he said. “Lisa Marie, Priscilla, I love you forever.”

Following her passing, Butler issued a statement about Lisa Marie, saying, “My heart is completely shattered for Riley, Finley, Harper and Priscilla at the tragic and unexpected loss of Lisa Marie. I am eternally grateful for the time I was lucky enough to be near her bright light and will forever cherish the quiet moments we shared. Her warmth, her love and her authenticity will always be remembered.”

Lisa Marie is survived by her three daughters: Riley Keough, whom she shared with first husband Danny Keough, and twins Harper and Finley, whom she welcomed with ex-husband Michael Lockwood. Lisa Marie’s children will inherit Graceland following her passing.

Lockwood, 61, spoke out on his ex-wife’s death shortly after the news broke. “Michael had been hoping for a speedy and complete recovery because her children needed her,” his attorney, Joe Yanny, said in a statement to Entertainment Tonight. “It is very sad it didn’t turn out that way. Michael’s world has been turned on its ear. He is with both of his daughters now.”

Lisa Marie was also publicly mourned by ex-husband Nicolas Cage. “Lisa had the greatest laugh of anyone I ever met. She lit up every room, and I am heartbroken,” the actor, 59, who was married to Lisa Marie in 2002, told The Hollywood Reporter. “I find some solace believing she is reunited with her son Benjamin.”