Laura Prepon says mother taught her to be bulimic

“Orange Is the New Black” star Laura Prepon revealed she left the Church of Scientology five years ago.

“I’m no longer practicing Scientology,” Prepon recently told People. “I’ve always been very open-minded, even since I was a child. I was raised Catholic and Jewish. I’ve prayed in churches, meditated in temples. I’ve studied Chinese meridian theory.

“I haven’t practiced Scientology in close to five years and it’s no longer part of my life.”

“We meditate daily and I’m really liking it,” she said, “because it’s something that helps me to hear my own voice and it’s something we can do together.”

Prepon, 41, said becoming a mom to two children — 4-year-old daughter Ella and 16-month-old son — has inspired her to “evolve” from things that no longer work for her.

“As a new mom, I was riddled with anxiety that I had never experienced before. My friends who were mothers with older kids said, ‘Laura, this is a phase, you’ll move on and then it will be something different,’” she recalled. 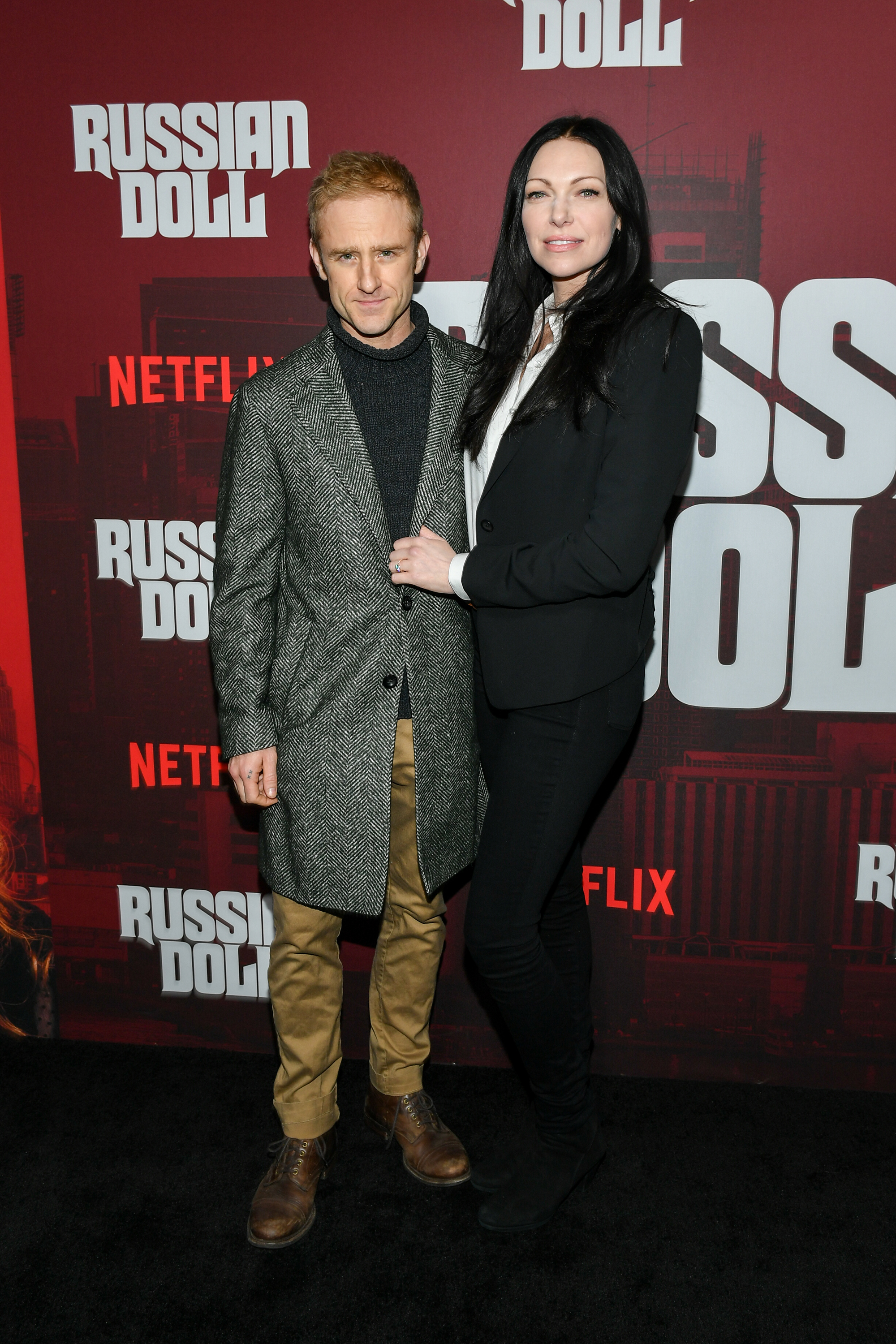 “And that has transcended into other parts of my life. We’re all evolving. I always see that with my kids.”

“The Girl on the Train” actress described her daughter as “outgoing and wonderful and obsessed with mermaids” while her son, whose name she’s never revealed, “is beginning to socialize with kids more in small classes.

“He’s much more calm and observant,” she added.

Prepon and the “Hell or High Water” star married in 2018.