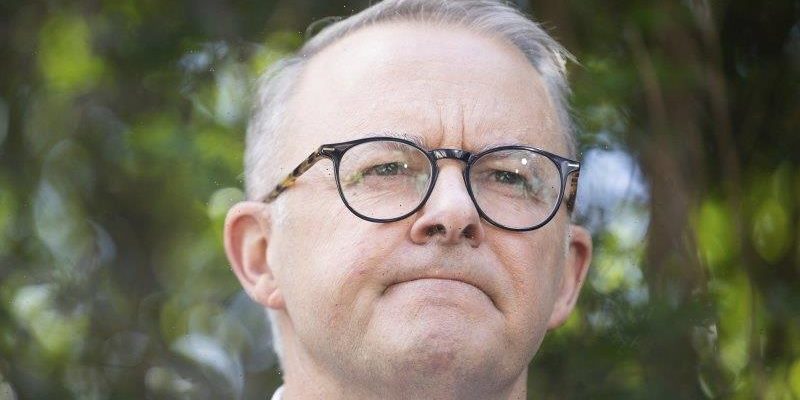 Anthony Albanese has committed a federal Labor government to supporting new coal mines, matching the pro-mining stance of the Coalition, as the opposition targets blue-collar workers in crucial seats for the upcoming federal election.

Albanese’s move is a nod to Labor’s traditional blue-collar base as well as a bid to avoid a repeat of the 2019 election, when controversy over the Adani coal mine in Queensland’s Bowen Basin dogged former leader Bill Shorten. 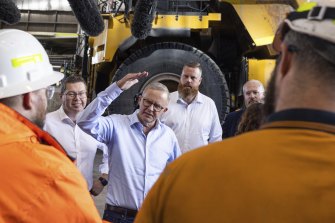 “If coal mines stack up environmentally, and then commercially, which is the decision for the companies, then they get approved,” he said in Queensland on Monday.

“Labor would welcome any jobs that would be created from that.”

Both major parties have committed to supporting new fossil fuel projects as long as there is international demand for exports.

The Coalition continues to spruik its plan for a “gas-fired recovery” from the COVID recession. Two days before the election was called, it announced an $872 million funding package to speed up development of the Beetaloo Basin gas field in the Northern Territory.

Funding will be split between the federal and territory governments, which will invest $660 million and $212 million, respectively.

Laura Hillis is the director of corporate engagement for the Investor Group on Climate Change. She represents institutional investors who have total funds under management of more than $2 trillion and does not believe new greenfield coal mines are likely to be able to get financial backing.

“It’s very unlikely based on what we are hearing from investors and banks that new coal mines will secure capital” Hillis said.

“The cost of capital will be increasingly high, and other hurdles to secure finance are significant.”

The latest report of the Intergovernmental Panel on Climate Change warned the goal of holding global warming to 1.5 degrees is no longer likely to be achieved. It said limiting global average temperature rise to 1.5 degrees would require world greenhouse gas emissions to stop rising by 2025 and fall by 43 per cent by 2030 while methane would need to be reduced by about a third.

Bill Hare, a senior climate scientist and founder at Climate Analytics, said there was a “strong climate link” to the east coast floods that decimated Lismore in NSW.

“Coal, oil and gas were behind those massive impacts, so it is strange Albanese would keep going down that path that would feed global warming,” Hare said.

Albanese’s support for fossil fuel projects removes a potential weak point that the Coalition would exploit by highlighting risks to mining jobs and resources revenue. It also boosts Labor’s chances of holding on to crucial coal country seats in NSW’s Hunter region and leaves the party with a sniff of victory in Flynn, based around Gladstone, Queensland.

But the major parties’ support for fossil fuels could provoke a damaging backlash. Labor risks losing voters to the anti-fossil fuel Greens party, and similarly the Coalition is facing hot competition from so-called climate independents for half a dozen blue ribbon Liberal electorates in Sydney and Melbourne.

The Coalition is committed to reduce emissions by at least 26 per cent by 2030, based on 2005 levels of greenhouse pollution, and hit net zero by 2050.

Climate Analytics has calculated that under Australia’s current policies emissions will continue to rise and are consistent with global action that would cause more than 3 degrees average temperature.

Greens Leader Adam Bandt said a moratorium on new coal and gas was key to his party’s platform.

“Liberal and Labor say they care about the climate crisis, but talk is cheap. If you open new coal mines, you’re not serious about climate,” he said. “Only the Greens in balance of power can halt these projects.“

Jacqueline Maley cuts through the noise of the federal election campaign with news, views and expert analysis. Sign up to our Australia Votes 2022 newsletter here.