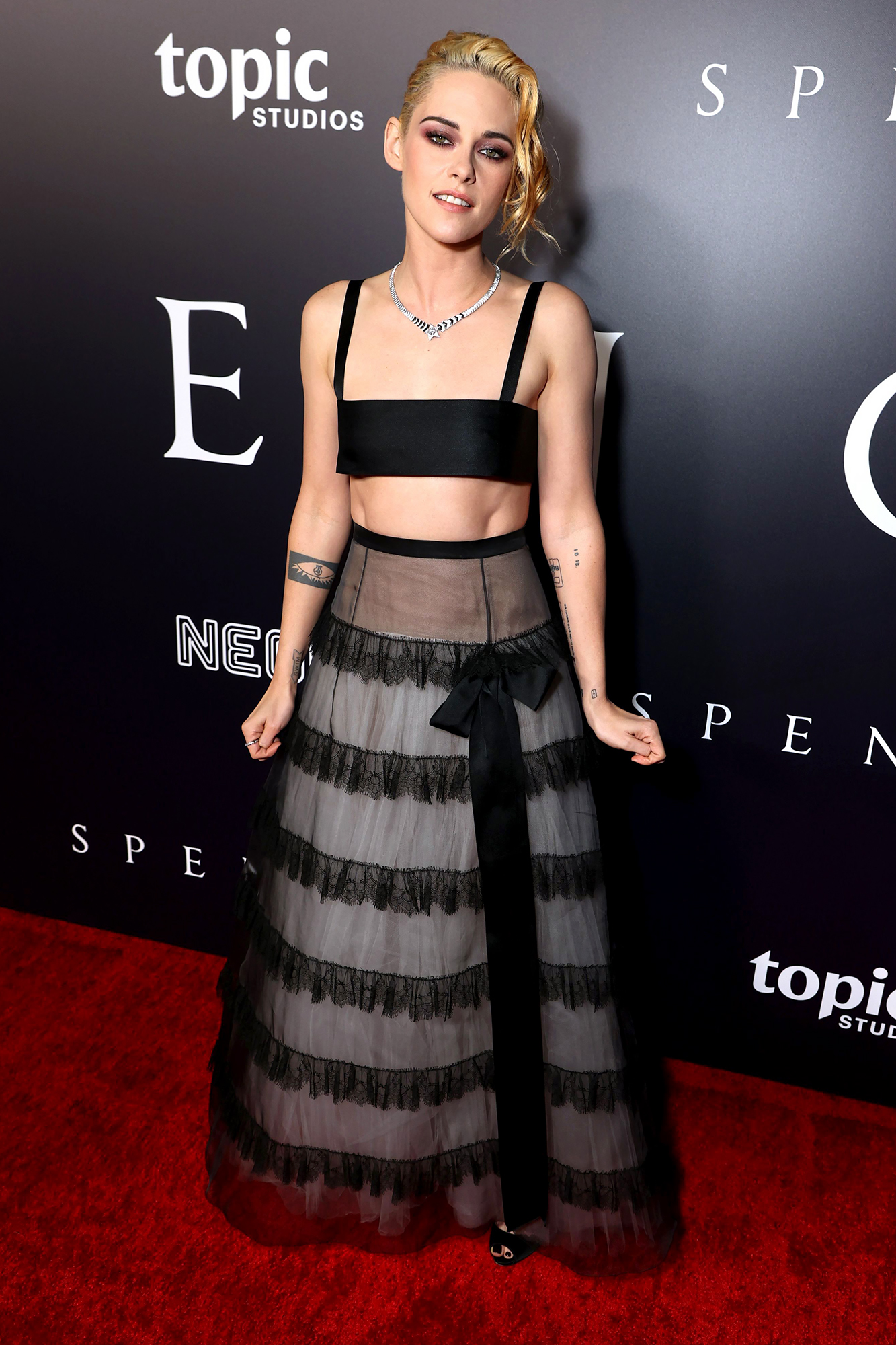 A freaky feeling! Kristen Stewart totally transformed her appearance into that of the late Princess Diana for her new movie, Spencer. But there’s one scene — and outfit — in particular that made her role that much more real.

Kristen Stewart: I Was ‘Really Tripping Out’ Over Princess Diana Role

The 31-year-old actress shared that the moment she slipped into a recreation of the Princess of Wales wedding dress, everything got a bit “spooky.”

“When we put that dress on, it is embedded in a montage that kind of flashed her life before you,” she told Entertainment Tonight at the Los Angeles premiere of the movie. “Even though the movie takes place over a three-day period and even though I play her as a speculatively 29, 30-year-old person, we still wanted to give a taste of the scope of her life.” 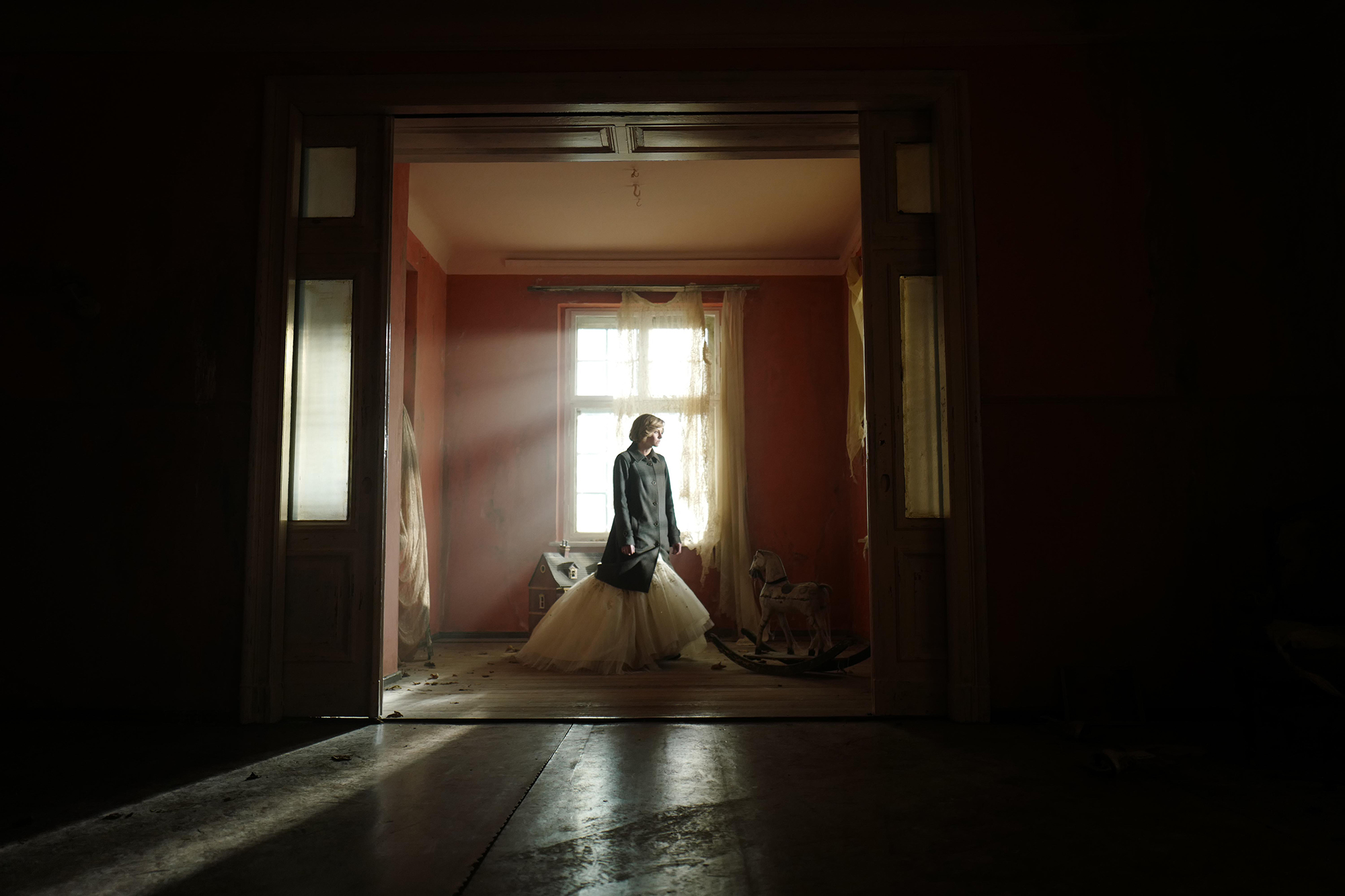 She went onto explain that the goal was to “touch on every part” of the late royal’s existence, “even if it was in kind of lyrical dance.” So, while there wasn’t a full-fledged wedding scene complete with a walk down the aisle, Stewart was still tasked with channeling a moment in time.

“I was like, ‘Wait, but this is so particular.’ This actually does land on a very precise day of her life and Pablo Larraían [the director] was like, ‘Take everything you learned about that day, all of your emotional responses that you have accumulated, put them all right here. What does it feel like to believe in an ideal that then becomesvery, very apparently farcical? It’s kind of just like, let your heart break in a moment,’” the Twilight alum recalled. “I was like, ‘Ok, got it. Let’s go.’”

The wedding dress isn’t the only look that Stewart recreated from Princess Diana’s lifetime. She donned tweed blazers made popular by the royal, tie-neck blouses, white button-downs and much more.

While the movie’s fashion is sure to be fabulous, the actress has made sure to show off her own, unique sense of style during the Spencer press tour.

On Tuesday, October 26, for example, the star, who was styled by Tara Swennen, made a statement in a two-piece Chanel number that featured lace trimming along a sheer skirt. It was paired with an itty-bitty silk bra top. The ensemble was accessorized with a stunning, star-shaped diamond necklace.

In the hair department, she rocked a golden hue courtesy of Adir Abergel. He used Virtue Labs product to give the star a side swept ‘do with loose curls.