Kim Kardashian’s bedazzled birthday bra was once worn by Aaliyah

“I stand together with the Jewish community and call on the terrible violence and hateful rhetoric towards them to come to an immediate end,” she wrote on her Instagram Story Monday.

“I support my Jewish friends and the Jewish people,” they shared in posts on Monday.

Kim’s support for the Jewish community comes amid the mounting backlash her ex-husband is facing after he repeatedly made anti-Semitic comments. 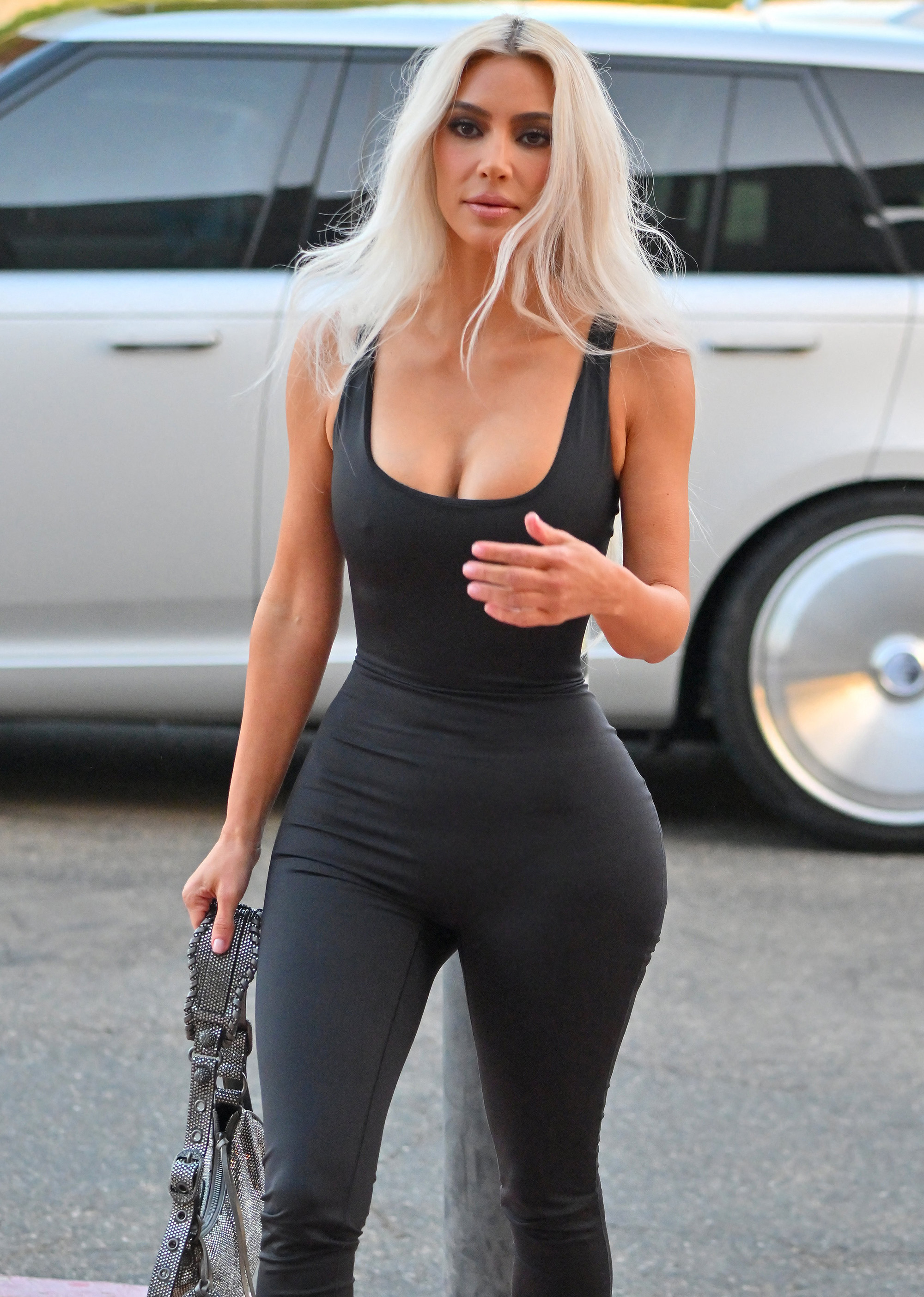 Ye, 45, was booted from Twitter earlier this month after saying that he wanted to go “death con 3” on Jewish people. His hateful tweet came after he was kicked off Instagram for sharing messages where he suggested that Jews control the media.

Amid the uproar, Balenciaga cut ties with the Yeezy founder last week and Page Six exclusively reported that Vogue has no intention of working with him ever again.

The public has also been putting pressure on Adidas to end its partnership with West after the rapper bragged to Piers Morgan, “I can literally say anti-Semitic things and Adidas can’t drop me.” 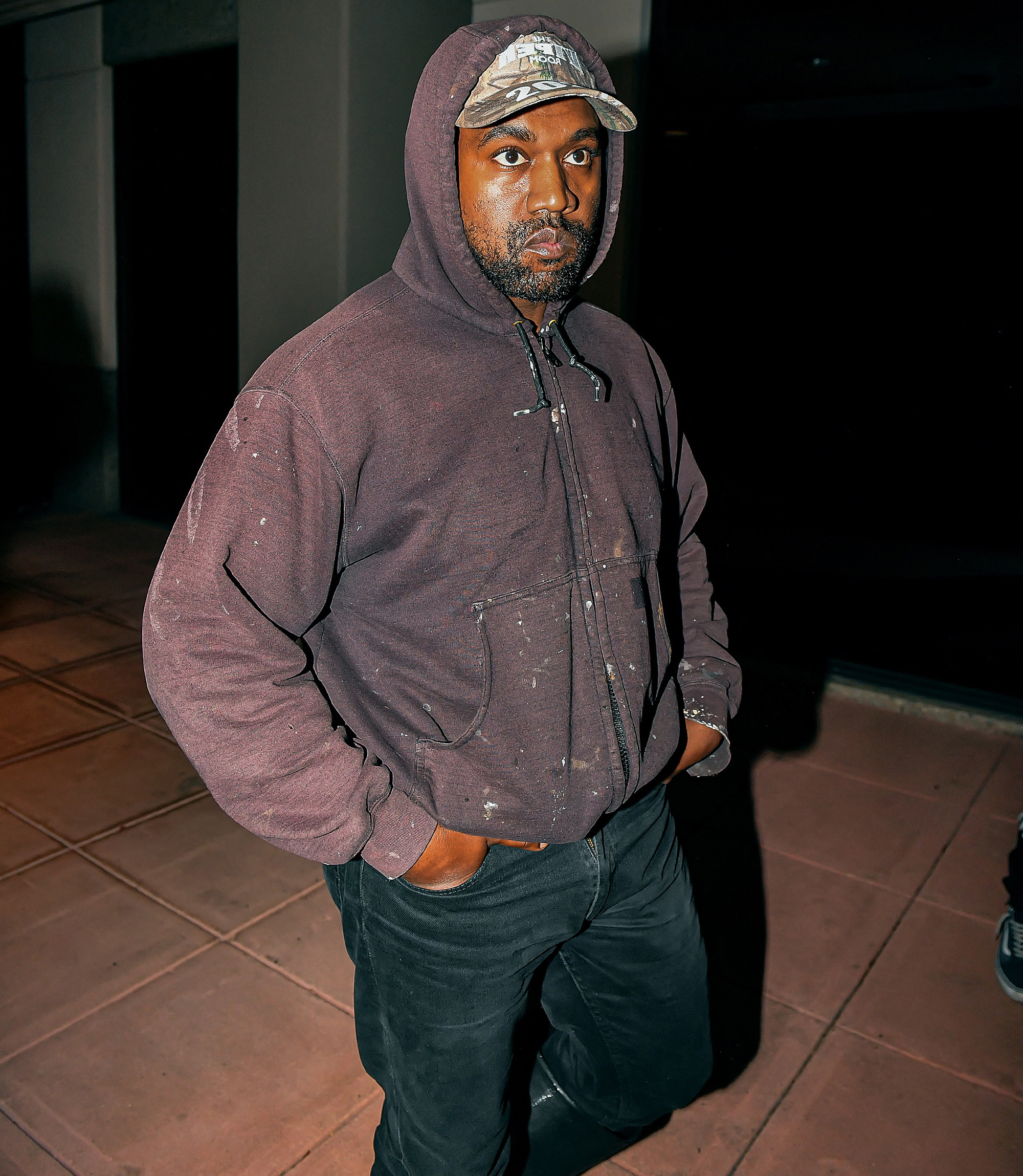 Adidas put its partnership with West “under review” after he debuted “White Lives Matter” T-shirts at Paris Fashion Week earlier this month, but the company has yet to publicly comment on his rants.

Despite the backlash, West has continued to reinforce his anti-Semitic comments and even inspired hateful people to hang a sign that read, “Kanye is right about the Jews” on a highway overpass in Los Angeles over the weekend.

West told Morgan Wednesday that he is “absolutely not” sorry for the threatening tweet.

“I fought fire with fire. I’m not here to get hosed down. That’s a different type of freedom fighter,” the rapper told the talk show host. 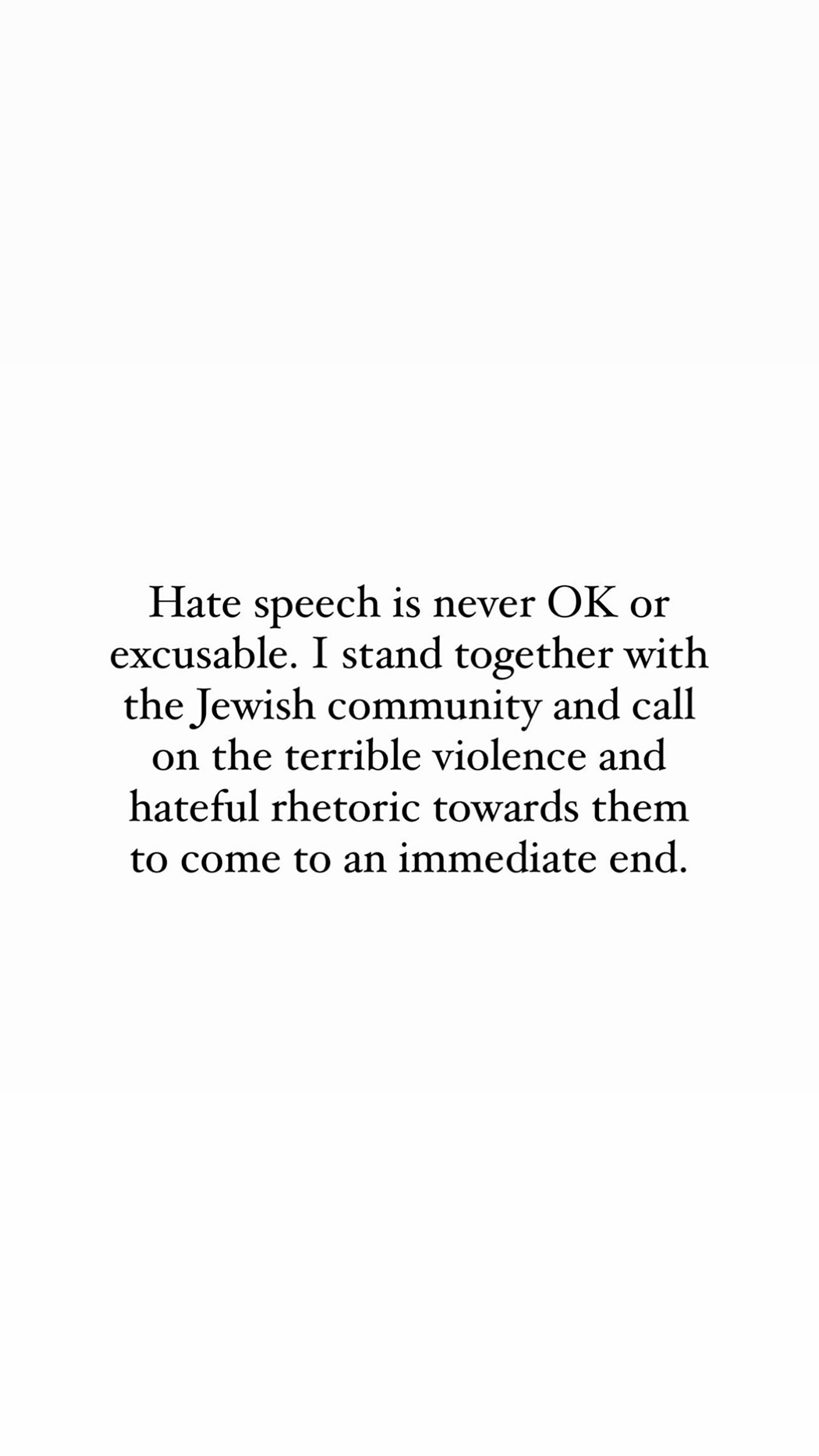 Some of West’s supporters have tried to use his bipolar disorder as an excuse for his hatred, but others, including Endeavor CEO Ari Emanuel, say mental illness is not an excuse for hatred.

“Those who continue to do business with West are giving his misguided hate an audience. There should be no tolerance anywhere for West’s anti-Semitism,” Emanuel wrote in an op-ed for the Financial Times. “This is a moment in history where the stakes are high and being open about our values, and living them, is essential. Silence and inaction are not an option.”

Many celebrities have also condemned West for his anti-Semitism, including John Legend, Jamie Lee Curtis and Morgan Spector. 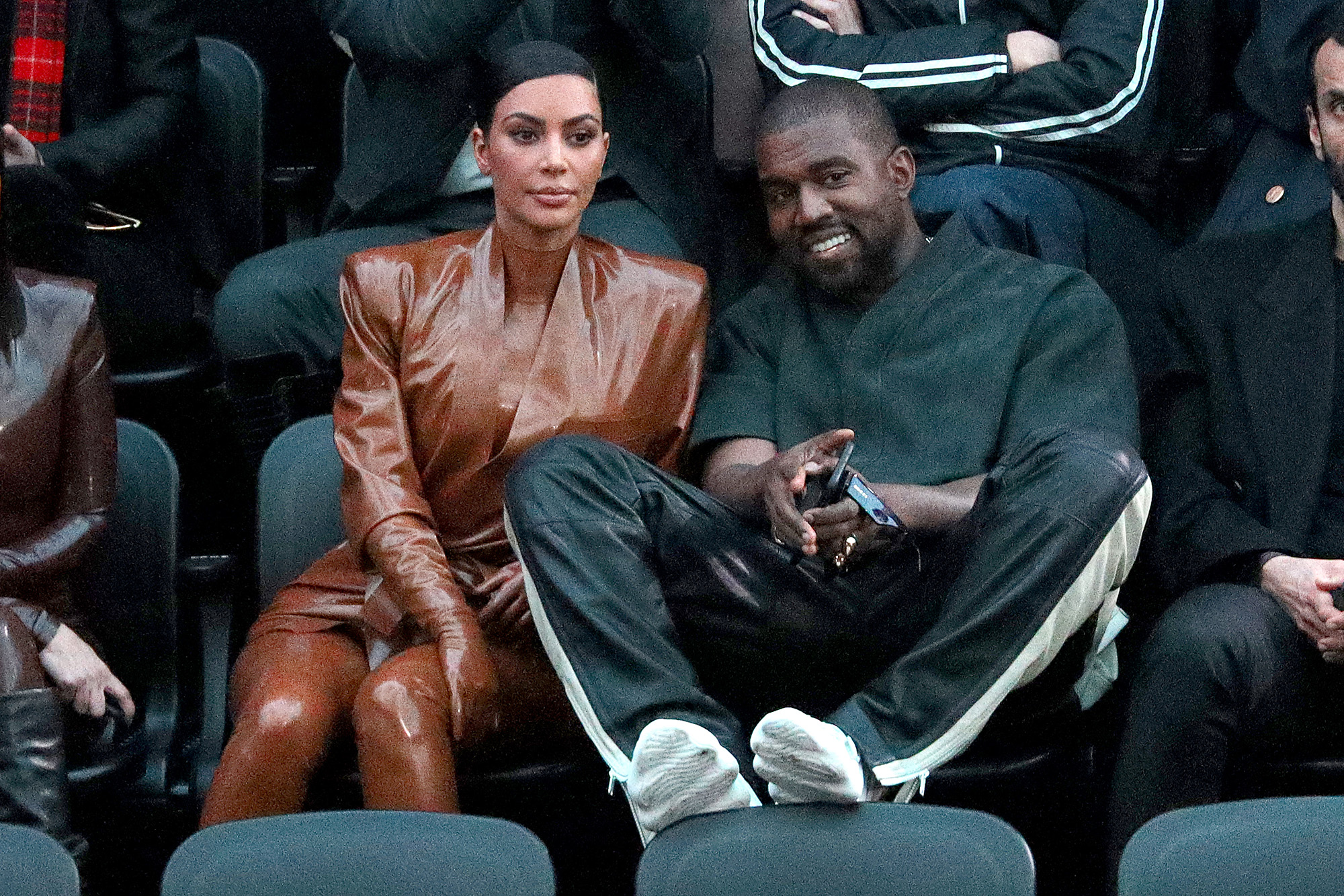 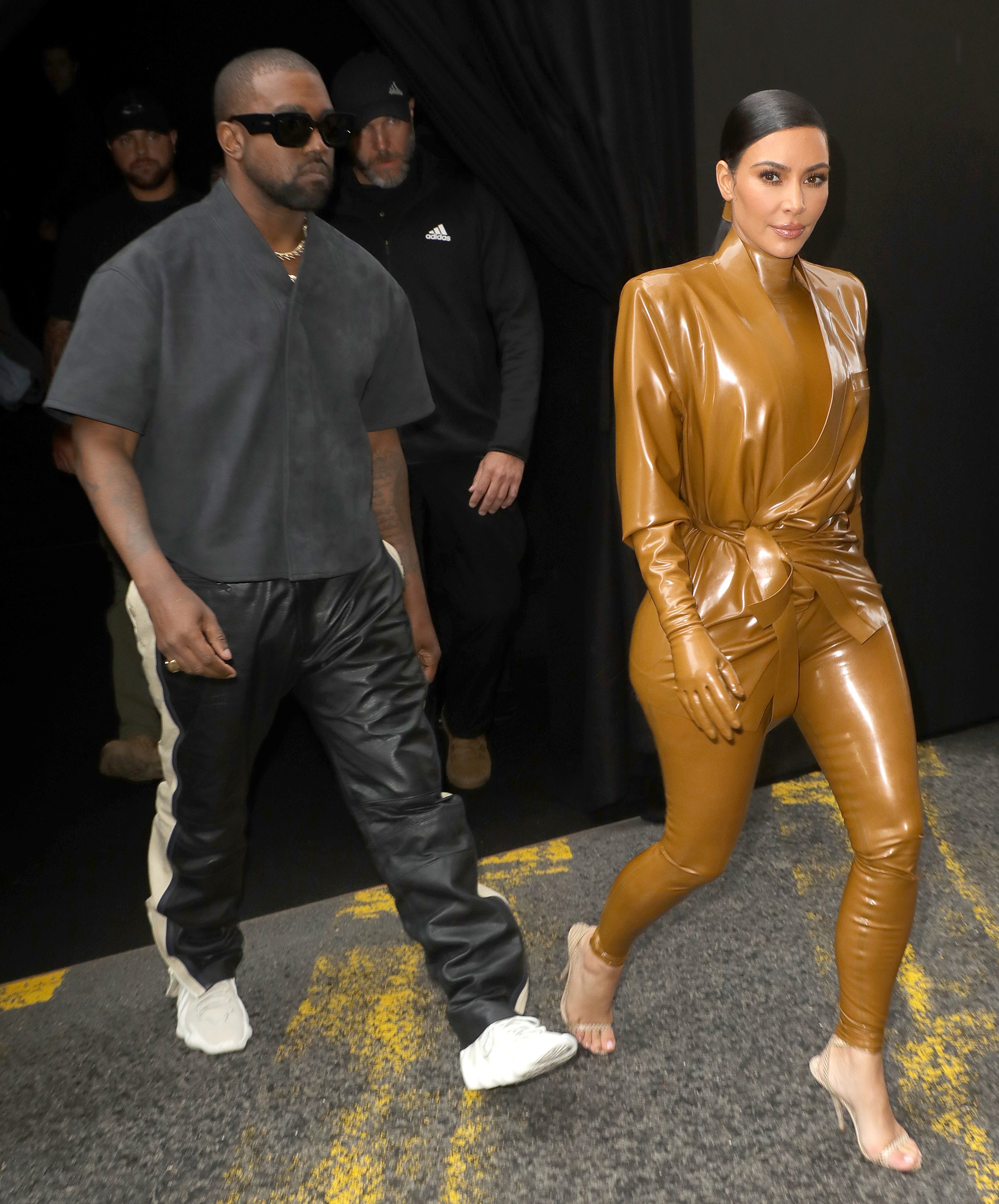