This time around, over the new ad campaign for her 818 Tequila.

The 25-year-old model is featured in new photo and video promos for the brand, recorded on an agave farm in Jalisco, Mexico, where she set up shop for the new venture.

Sharing the content on her personal Instagram page, Jenner made note of the “incredible experience i have had thus far, learning about this beautiful place, it’s beautiful culture, and the beautiful people!”

Throughout the ad — which features Jenner riding on horseback among rows of agave plants and sipping tequila on the back of a pickup truck — the runway pro donned jeans, a cowboy hat, a loose cotton shirt over a tank top, a look some have referred to as “tone-deaf” and “migrant chic.”

For many, the look capitalized on stereotypes associated with Mexican farmers.

“YOU’VE GOT TO BE KIDDING ME,” tweeted one critic of the promo shots. “Leave it to Kendall to be as tone-deaf as possible, this is so offensive. Modeling that chic migrant worker look for her tequila brand, watch her cry and say she didn’t know later on for the 100th time.” 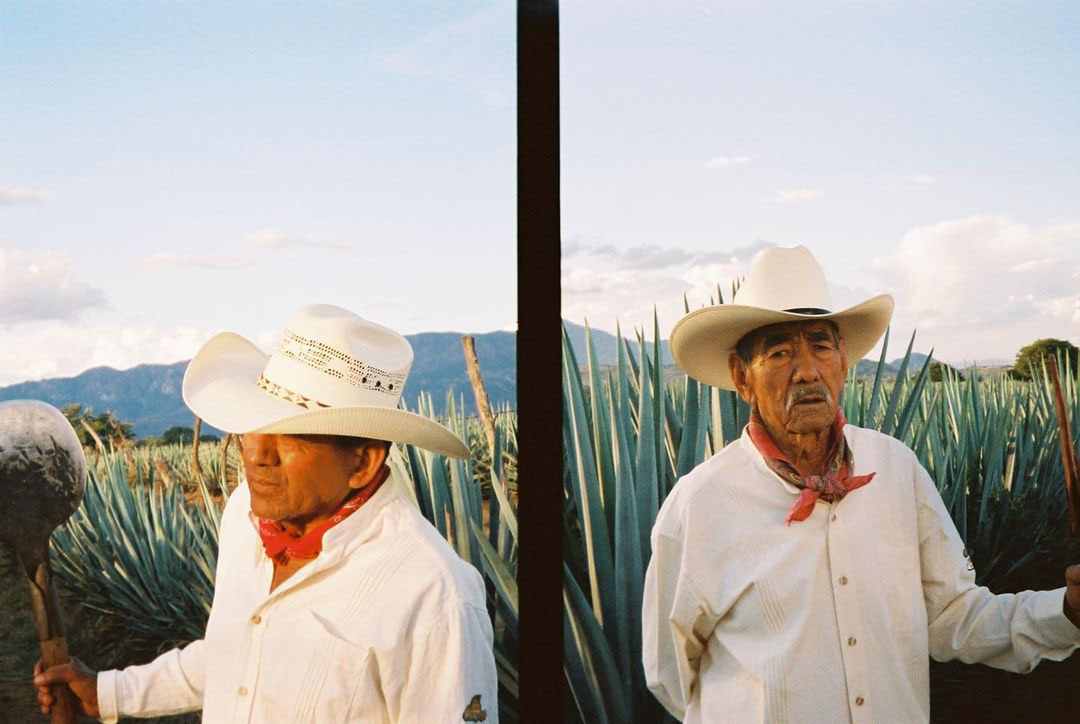 Another added, “Me as a Mexican, im begging yall that live in the US to DO not consume Kendall Jenner’s tequila because what she’s doing is called Cultural Appropriation making it hers. Listen to us Mexicans when we tell you that this is wrong. [It] is our culture and we don’t want a white woman profiting from our culture.”

Fans of Jenner, however, were quick to defend her latest business, saying men such as George Clooney, Dwayne “The Rock” Johnson, LeBron James, Kevin Hart and several others have launched tequila brands without being accused of appropriating Mexican culture.

“Kendall Jenner’s 818 tequila is no different than George Clooney’s Casamigos or The Rock’s Teramana,” tweeted one supporter, with another adding, “I get why Kendal shouldn’t own a tequila & I’m for it, BUT why don’t y’all have that same energy with every celebrity who owns a tequila that isn’t Mexican ????”

Jenner has yet to respond to the backlash, opting instead to shut off comments on the offending post.