Heading into season 6 of Younger, there couldn’t be more questions. “Liza’s been through a lot, and from what I understand, so have you,” Maggie (Debi Mazar) tells Charles (Peter Hermann) is Us Weekly’s exclusive first look at the trailer. “Sometimes it makes two people perfect for each other, and other times those two people can drag each other down like anchors.”

Meanwhile, it seems like Liza (Sutton Foster) and Charles are getting along OK – she even tells him she loves him. However, after she realizes what she said, she runs out of the room. 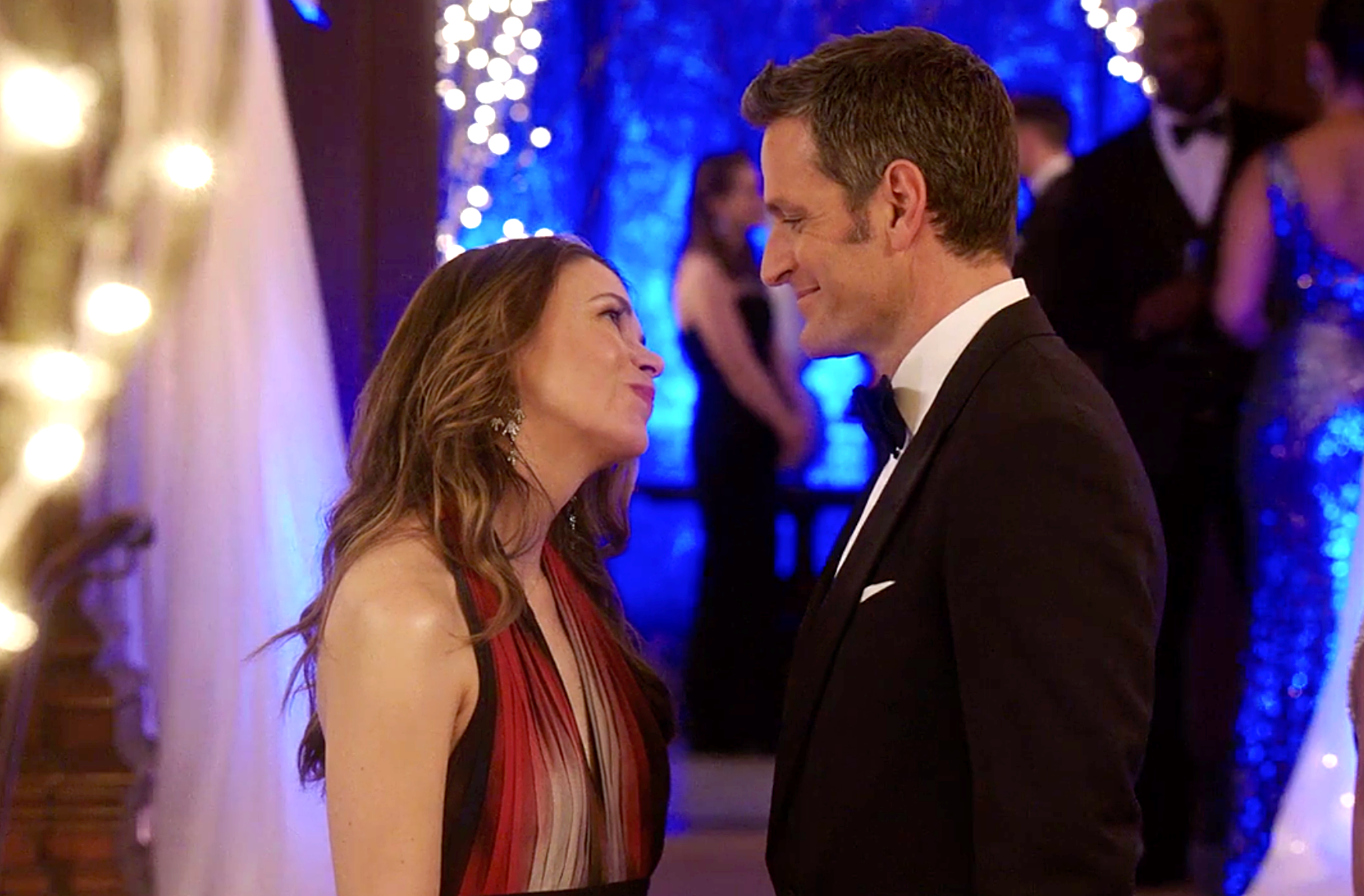 Things are also a bit complicated on the work front this season, with Kelsey (Hilary Duff) now in charge. In the trailer, she questions Liza loyalty to her, since, at the end of the night, Liza goes home to Charles and discusses work. “When it comes to business, you need to choose a side,” Kelsey tells her best friend.

Meanwhile, the boss’ love life is continuing to be a whirlwind; Zane (Charles Michael Davis) tells her wants to just be friends, but moments later, is kissing her. Speaking of Zane, is he working together with Charles? The trailer hints at such when they nod at each other across the room. 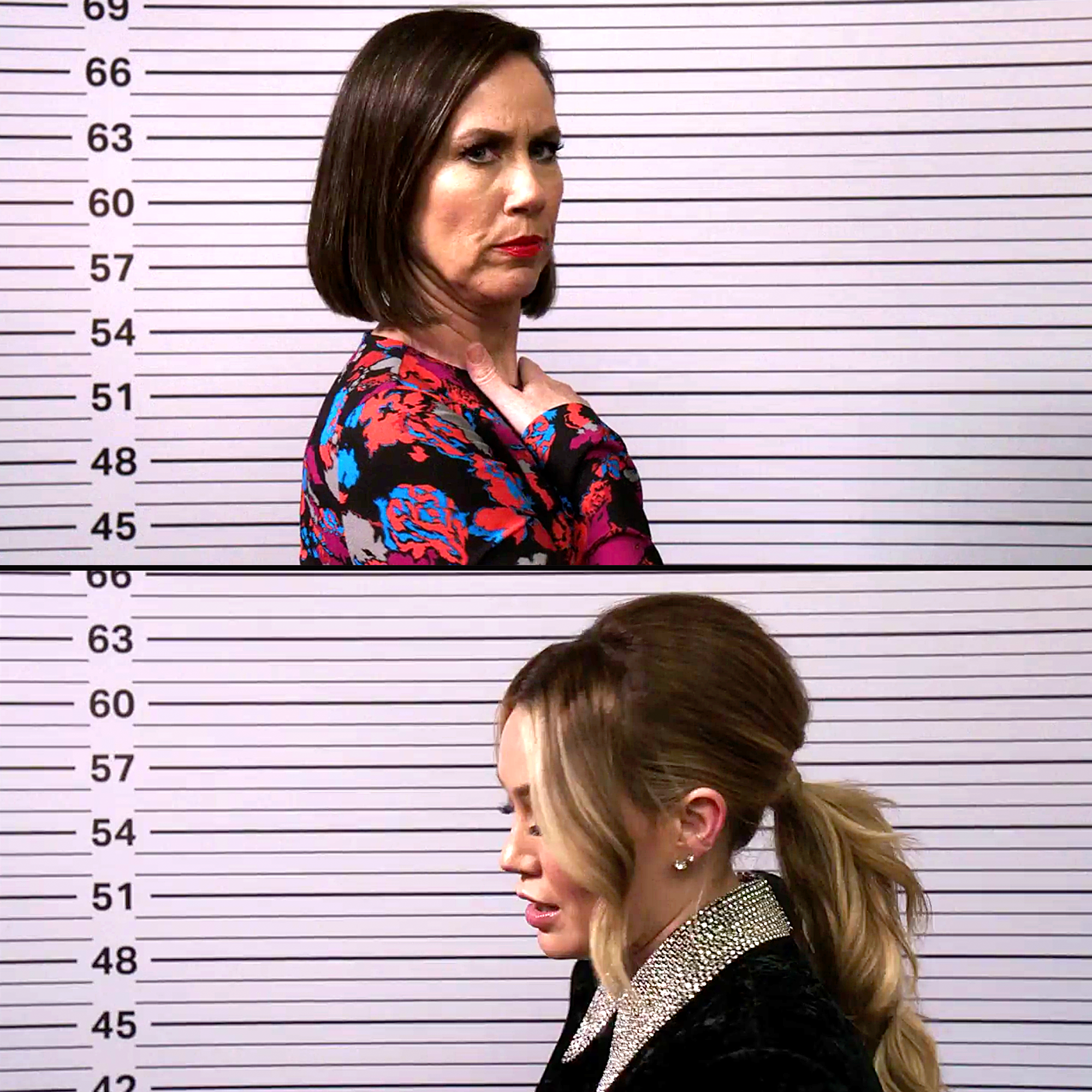 Other highlights include Kelsey and Diana (Miriam Shor) in jail, Charles and Josh (Nico Tortorella) getting drunk together, and Charles telling Liza he literally left his company for her. Are we sensing resentment? Regret?