Ms. Dillard spent her life caring for others and raising her daughter. She died of the coronavirus. 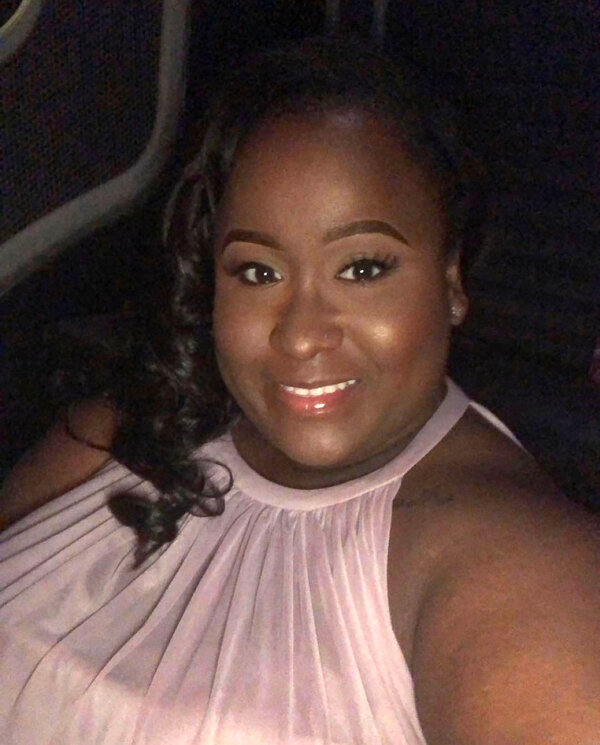 This obituary is part of a series about people who have died in the coronavirus pandemic. Read about others here.

Ke’Lin Dillard never got to hold her newborn baby.

Her daughter Morgan was due in August, and Ms. Dillard held a socially distant drive-by baby shower on July 18 for friends and family. But she started feeling ill after the shower, and two days later she was admitted to a hospital, where she tested positive for the coronavirus.

By July 29, her oxygen levels had begun to plummet, and she underwent an emergency C-section. Morgan did not test positive for the virus, but doctors placed her in intensive care to monitor her condition and protect her from possible infection. Family members had to choose whether they would take care of Morgan or Ms. Dillard, to avoid passing the infection from mother to child.

“It just kept getting worse,” her mother, Karen Denman, said of Ms. Dillard’s condition. “They were telling me to come talk to her, and I said in my heart that she heard me, but she just couldn’t reply.”

Ke’Lin Deneen Dillard was born on Dec. 18, 1990, in Baton Rouge. Ms. Denman, her mother, works for the city’s transit system, overseeing its compliance with laws to make it accessible for people with disabilities. Her father, Menard Dillard, is a retired police officer.

Ke’Lin graduated from Glen Oaks High School in 2009 and, soon after, attended the Baton Rouge campus of Fortis College, where she received a certificate as a medical assistant.

She began working as a caregiver with ResCare, a private provider of home care for disabled people. In recent years, she was a driver for people with special needs through a transportation company in Baton Rouge and, later, a classroom trainer for other drivers.

Along with her parents and Morgan, Ms. Dillard’s survivors include a 9-year-old daughter, Ka’Laiyah; her brother, Bryson Jordan; her half sisters, Danyelle Dillard and Adrian Dillard; and her half brother, Daniel Dillard.

Even as Ms. Dillard cared for others, she found joy cooking at home and spending time with her older daughter. They bonded while getting manicures and pedicures together.

“She was so excited when she had Ka’Laiyah,” Ms. Denman said. “My mom and I had bought a baby bed for her, but if that child slept in that bed two times it was two times too many.”

“Ke’Lin had that baby sleeping in her arms until she was 9,” she continued. “Even now, as her mom is gone, she’ll come sleep in our bed.”