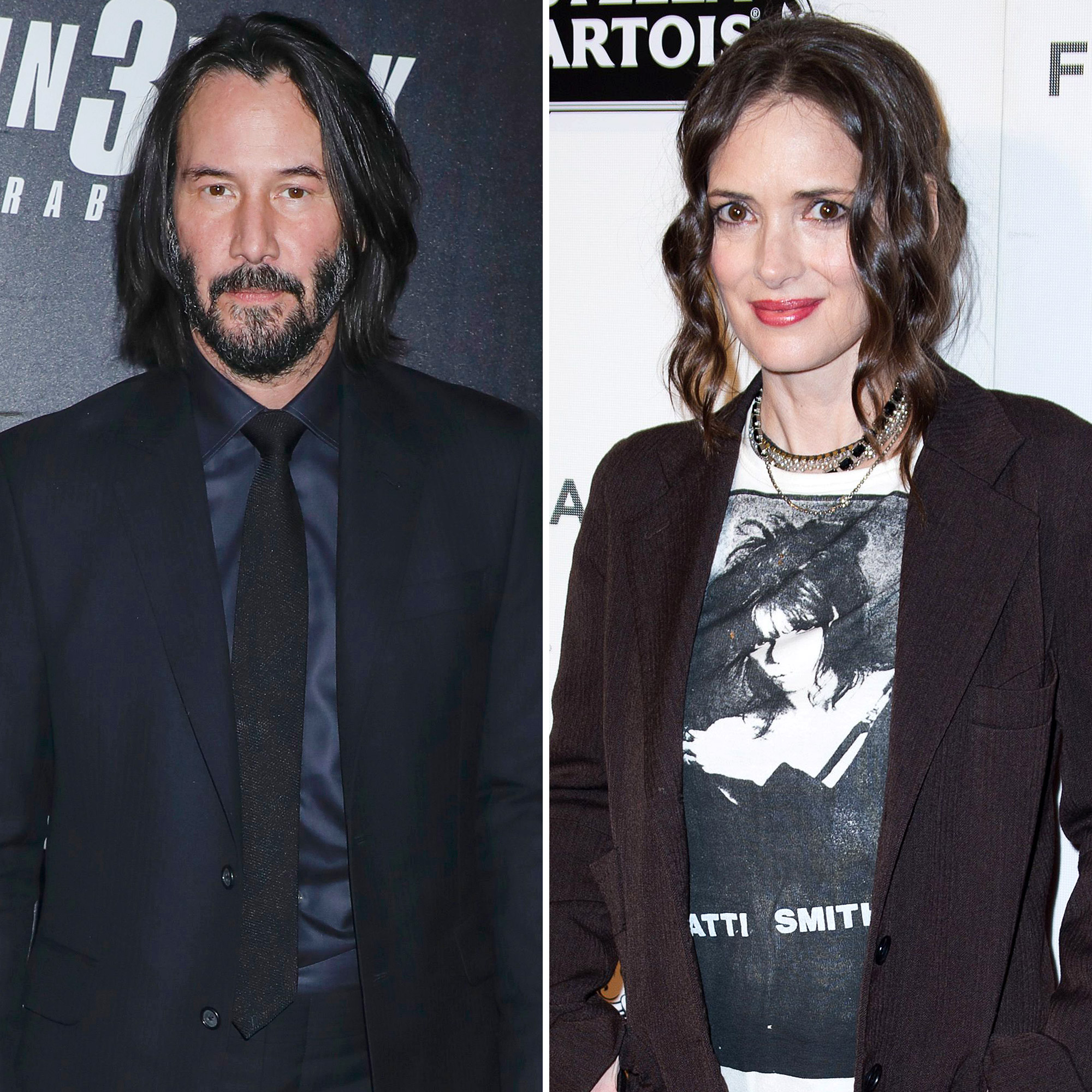 It’s not a denial! Keanu Reeves responded to the longstanding rumor that he’s legally married to Winona Ryder — and he didn’t say it wasn’t true.

Swooning on Set! Actors Who Had Crushes on Their Costars

“We did a whole take of a marriage ceremony with real priests,” the Matrix star, 57, told Esquire in an interview published on Monday, November 22. “Winona says we are. [Francis Ford] Coppola says we are. So, I guess we’re married under the eyes of God.”

Several years ago, the Girl, Interrupted actress, 50, sent fans into a frenzy when she claimed that she and Reeves might have accidentally gotten married for real while filming the 1992 movie Bram Stoker’s Dracula, directed by Coppola, 82.

After Ryder realized that Reeves might be her spouse (at least in Romania), she started calling him “husband” when they chat.

“Once in a while, I will get a text: ‘Hello, husband,’” the John Wick actor said during a January 2019 appearance on The Talk. “I didn’t really believe her, and then Francis Ford Coppola, the director of Dracula, contacted Winona and said publicly that, ‘Yeah, that really happened, the priest did a full ceremony,’ and Winona and I got married.”

The Apocalypse Now director confirmed Ryder’s account too, telling The Guardian that the priest performed a “pretty authentic” ceremony. “So, in a sense, when we were all done, we realized that Keanu and Winona really are married as a result of this scene,” he said in August 2018.

Later in the Esquire interview, Reeves shared his feelings about two more of his former costars. Asked whether he would ever work with Sandra Bullock again after starring with her in Speed and The Lake House, he said he hopes the opportunity arises.

Neo’s Back! Everything to Know About ‘The Matrix Resurrections’

“She’s such a wonderful artist and person,” the Constantine star said of the Oscar winner, 57. “I think we have good chemistry, and it would be really exciting and interesting to get the chance to perform with her again.”

He also addressed his appearance in Paula Abdul‘s 1991 music video for “Rush Rush,” in which he played her love interest. When asked if he had any particularly strong memories from the shoot, he called the whole thing “bonkers” and cited their onscreen kiss as a highlight.

“Paula Abdul and I kissed on the lips!” he marveled. “Which is bonkers but cool. Thank you, Paula.”