Katy Perry and Daisy Dove enjoyed being “California Gurls” over the weekend.

The mother-daughter duo were joined by dad Orlando Bloom for some quality time on the beach in Santa Barbara, Calif., on Saturday.

The “American Idol” judge wore a straw hat, mask, and white striped dress for the occasion, while the actor showed off his beach body in swim trunks. 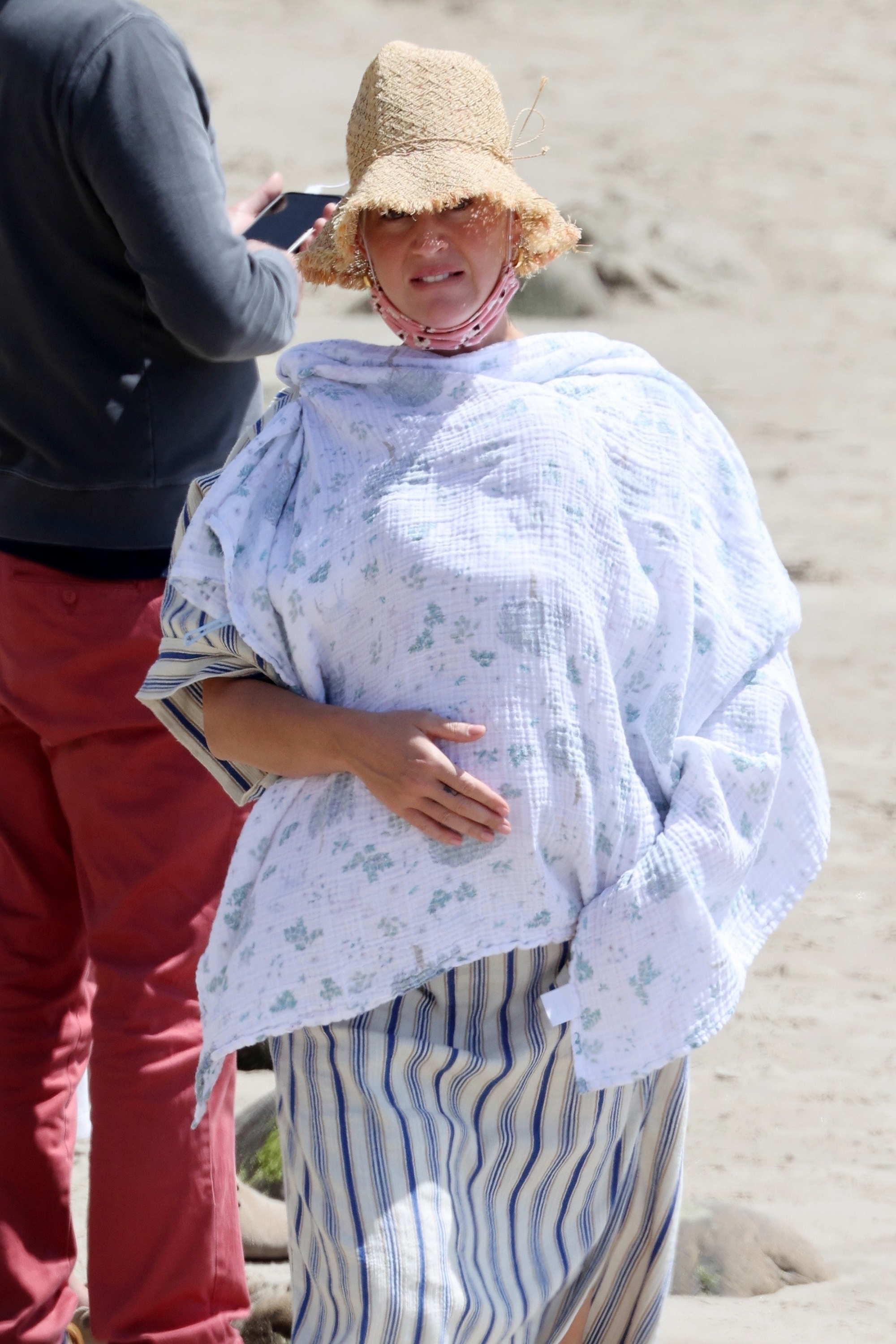 Perry was ever the doting mom and kept Daisy Dove shielded from the sun.

The couple sparked marriage rumors that same month as Perry was spotted with what appeared to be a wedding ring during the trip. 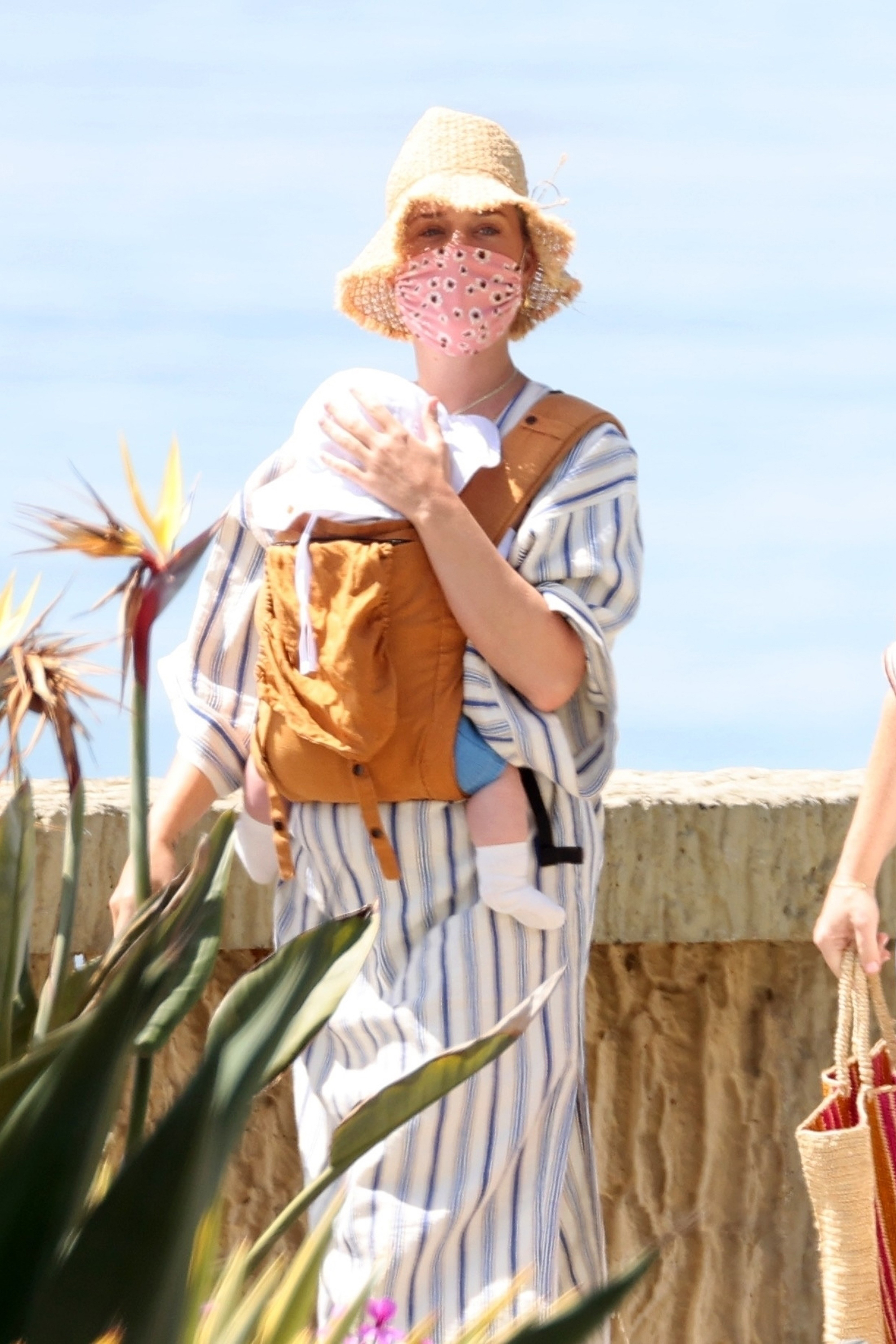 Bloom popped the question to Perry in February 2019 with a ruby flower-shaped ring.

The couple began dating in 2016 but broke up about a year later. They rekindled their romance in 2018 with a trip to the Maldives and have been inseparable since.

The couple have recently been taking a lot of R&R, as they were recently seen traipsing around Hawaii with Daisy in March.

Bloom also recently shared in a new interview that he and the “Dark Horse” singer aren’t having “enough” sex after Daisy Dove’s arrival seven months ago.