Katharine McPhee is proud of her body after baby and she doesn’t care who knows it.

The “Terrified” singer hit back at “haters” who criticized her husband, David Foster, for posting a photo of her in a bikini and calling out her post-baby body by sharing her own swimsuit photo.

“I’m sorry but we are not sorry. And for all of you who can’t deal with it maybe this helps. I’ve struggled with weight my whole 20s and 30. I’ve gone up and down 10 times over. Does that make you feel better?” McPhee asked in her lengthy Instagram caption posted on Wednesday.

“There is nothing wrong with that -most people do.”

McPhee, 37, claimed she lost her baby weight “without dieting” because “diets are the worst.”

“… I’ve had zero pressure from anyone. I’ve let me body do its thing and found a great workout. That’s it,” she continued. “And guess what? I’ll probably gain weight again at some point too. Who cares?” 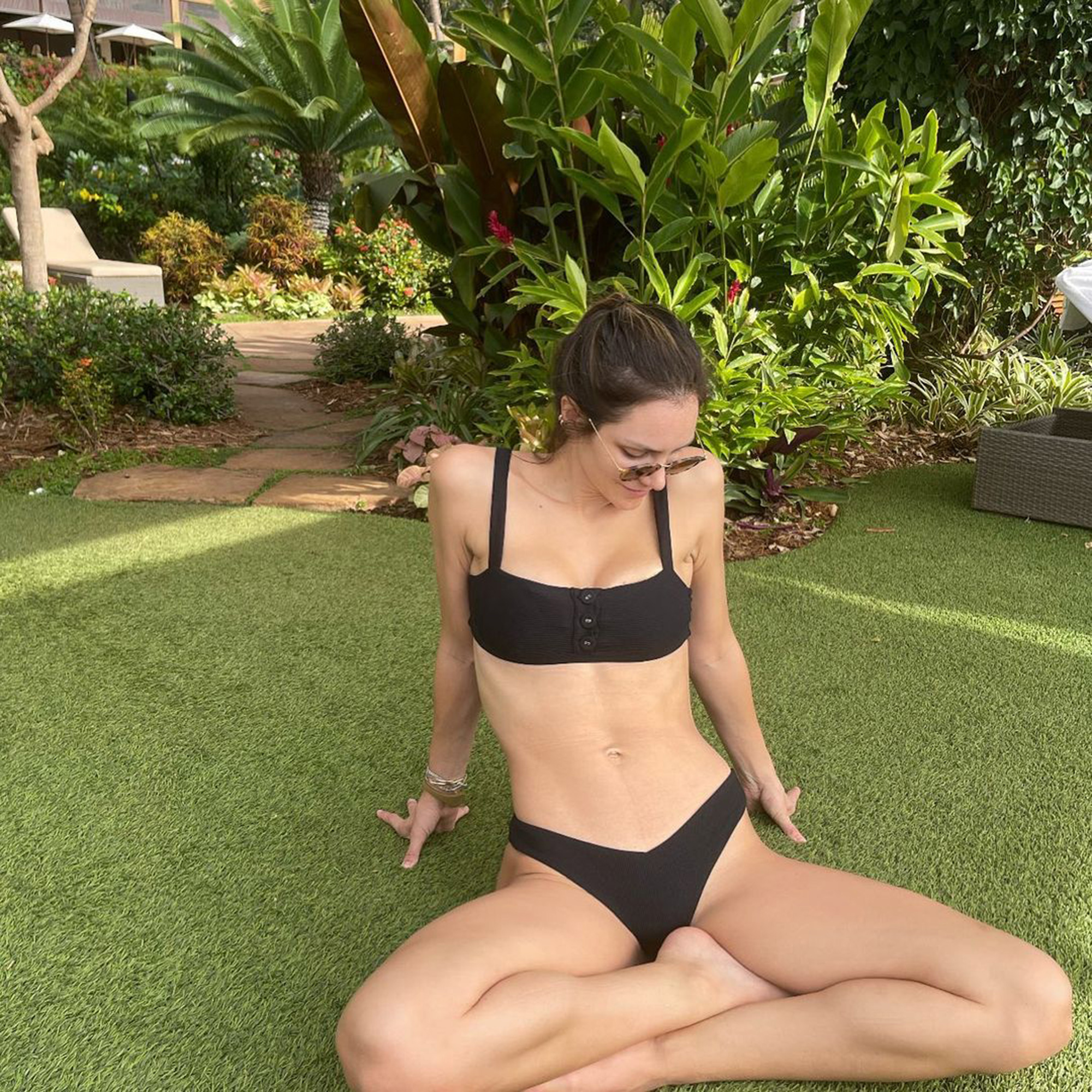 The “Smash” actress called for her followers to “stop being so offended” by celebrities’ posts because they have “zero impact” on their lives and closed out her message by telling them to “get a life.”

“Maybe you should have more of an attitude of like, let’s say… ‘oh that’s nice he thinks his wife is hot.’ I cannot with this overly sensitive society right now,” she concluded. “But as Taylor Swift said haters gonna hate 🤣 byyeeee.”

While many praised the 72-year-old music producer’s post about his wife as complimentary, others bashed it for being superficial. 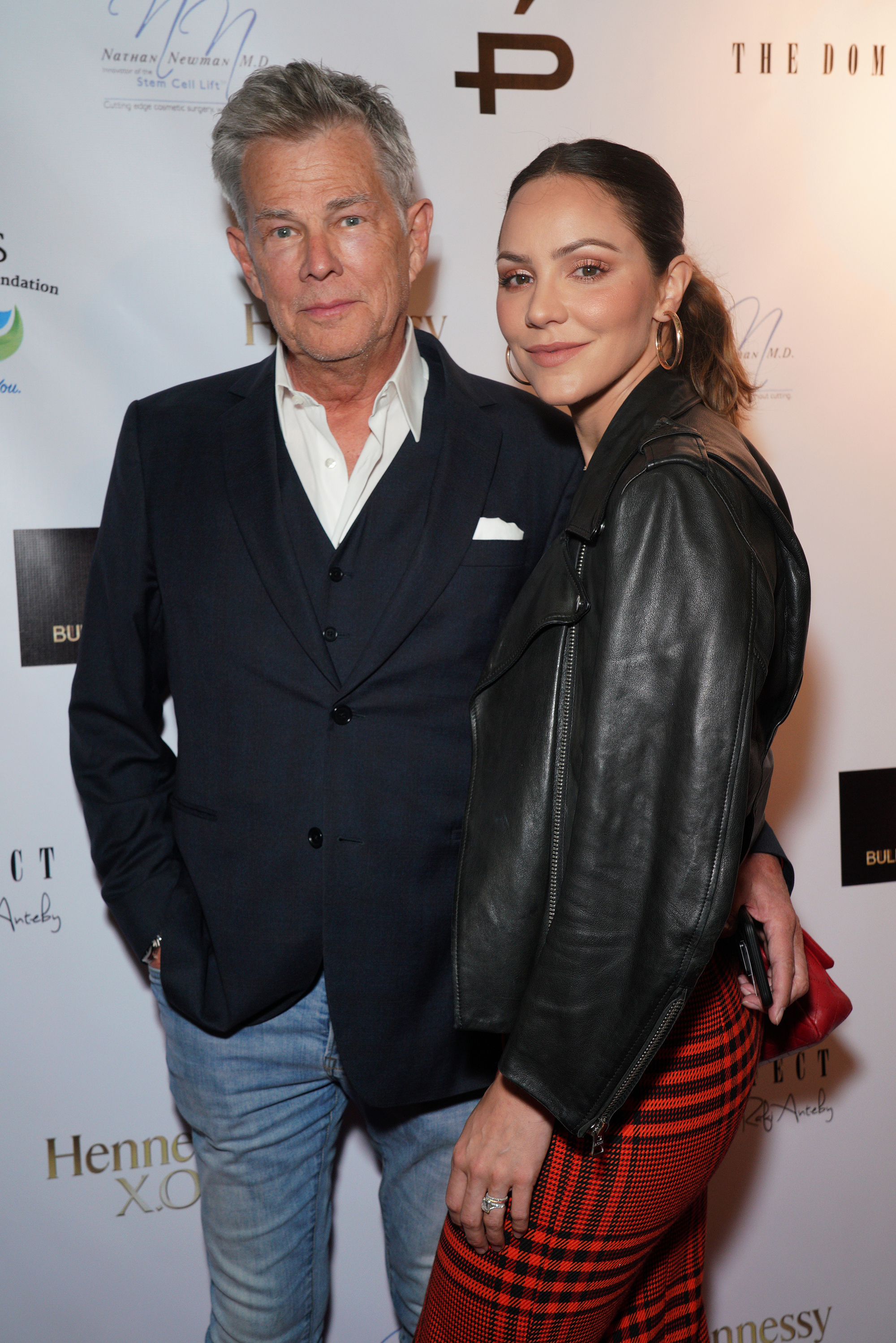 Another, receiving more than 200 “likes,” agreed sarcastically, “Yeah, let’s perpetuate the unhealthy narrative that women need to be back to or smaller than their pre-pregnancy size postpartum 🙄.”

McPhee gave birth to her and David Foster’s son in February. They’ve been married since June 2019.