Madly in love! Kate Bosworth revealed that her relationship with boyfriend Justin Long helped her find a sense of “peace” and regain a “forgotten” happiness.

“You were born today and the world lit up brighter than it had known,” the Blue Crush star, 39, wrote in a sweet tribute to the Dodgeball actor, 44, on Thursday, June 2. “Years later you met a girl who’s life was disassembled / rearranged but you were patient and with time she fell in love now she has a glow (one that was forgotten long ago). She is so grateful *more than you’ll ever know.”

Bosworth continued by wishing her beau a happy birthday, adding, “You make me smile so big my face hurts. Thank you for creating peace in my heart since the day we met.” 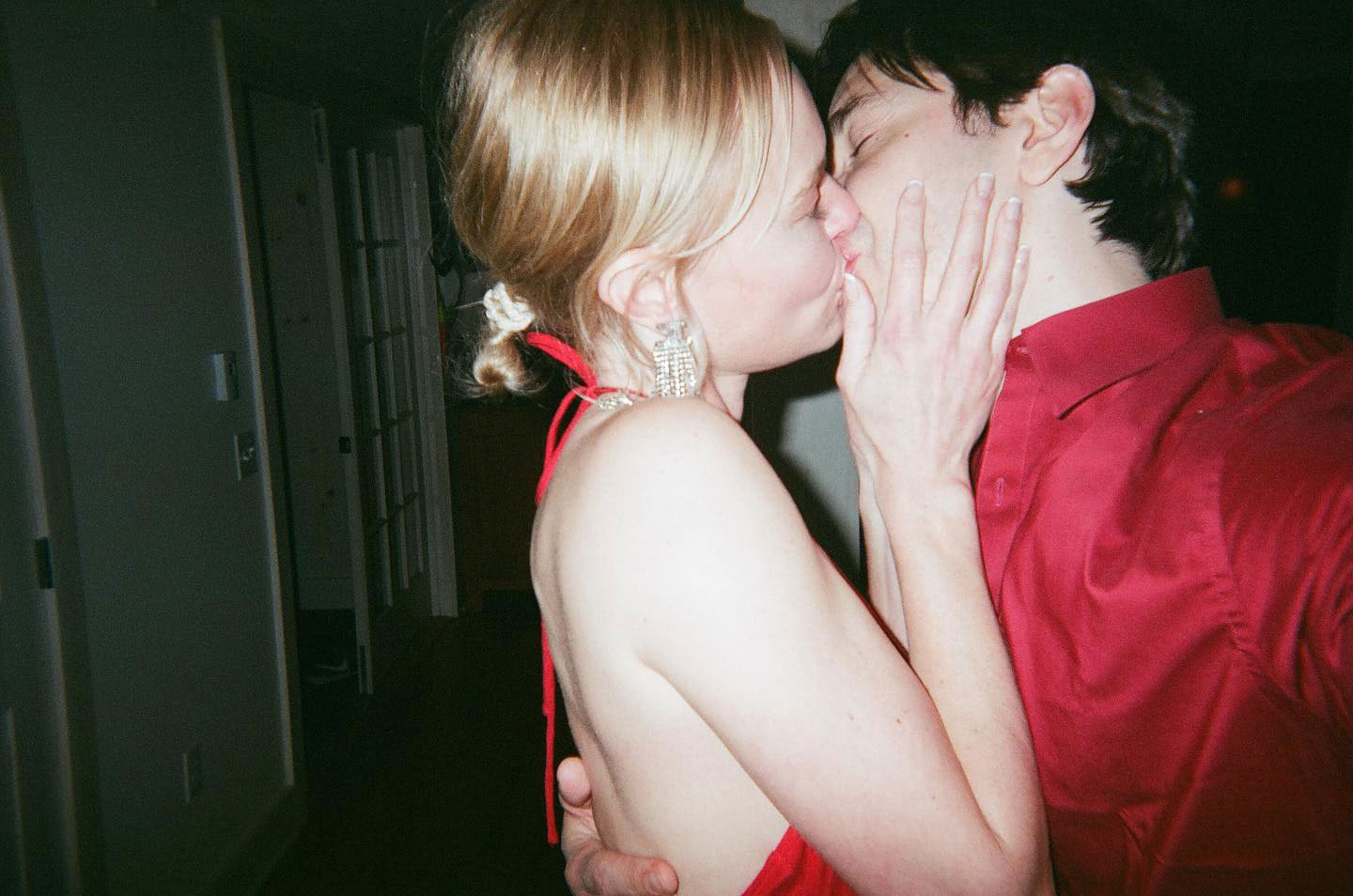 In response, Long joked that her kind words would finally make him “start following” his girlfriend on social media. “Loving you is easily the best gift I’ve ever received,” the Accepted star continued. “(I’m going to tell you this in person as soon as I walk out of the bathroom ;)”

Hottest Couples Who Fell in Love on Set

The duo hit it off on the set of an unnamed film in the spring of 2021, with the Straw Dogs actress gushing about Long via Instagram after production wrapped. “Thank you for lifting us up … you kept it light & full of laughter daily, even through the toughest moments,” Bosworth wrote at the time. “You gnome how much I love ya 💛 (sorry had to ;).”

The couple’s relationship heated up after Bosworth announced in August 2021 that she and husband Michael Polish had called it quits. “Our hearts are full, as we have never been so enamored and deeply grateful for one another as we do in this decision to separate,” she wrote about the split at the time. “Together, over the last ten years, Michael and I have chosen love, every time. We hold hands as tightly today as we entangled fingers on our wedding day.”

After months of romance speculation — which including them “liking” many of each other’s social media posts — Us Weekly confirmed in January that the Win a Date With Tad Hamilton star and Long are an item.

“They’ve been dating for a few months now,” a source exclusively told Us at the time. “They secretly have been on a few getaways together. They both love to travel.” The insider added that while the couple were “not hiding the fact that they’re together,” the twosome wanted to “just [stay] low-key and private about their relationship.”

Celebrity Couples and How They First Met: Love Story Beginnings