Rising rap star and Roc Nation signee Kalan.FrFr talks with HL about his new ‘Role Models’ music video, how LA hip-hop is keeping it ‘real,’ and why he’d love to work with ‘hard’ women like Jazmine Sullivan.

“I wouldn’t really even say I’m special. I’m just blessed,” Kalan.FrFr says during an EXCLUSIVE interview with HollywoodLife. His fans and followers might disagree with that assessment. The Carson, California native has been working hard to become one of the next big names in hip-hop. After building a buzz on the back of his 2018 releases (Hurt and TwoFr), Kalan.FrFr. signed with Roc Nation, put out his debut album (TwoFr 2 and the recently released extended version), and was named one of Billboard’s Emerging LA artists for 2021. He also just teamed with Bobby Fishscale on the new song/video “Role Models.” When Kalan says “the sky’s the limit” to his success during the interview, it feels like he’s not lying. There’s a confidence and a coolness to Kalan.FrFr, a natural charm that hints that this man’s about to blow up in ways no one has thought.

So, how is he going to get to that next level? A well-timed, high-profile collab might do the trick, and as Kalan tells HollywoodLife, he has a few people he’d love to work with. “I got a couple of songs I want Jazmine Sullivan on. She hard,” he says when asked if he would work with female rappers/singers in the future. “I like her voice. But like I like a lot of female artists. I like Kehlani. I like Jhene Aiko. I like Summer Walker. And you know, it’s just, you know, if, if I’m lucky enough to be able to work with them one day. I hope we just make some dope music.”

If there’s something Kalan knows, it’s how to make some “dope music.” That, and being 100% authentic. “I like to keep it real, you know,” he says. Realness is important to Kalan, who emphasizes that his music shows “my real feelings, my real emotions — you know, I’m really Kalan. That’s my real name. We just stand on everything we believe in. That’s the part of the ‘too for real’ movement. I’m from Los Angeles, California, and you know we just hold it down [in LA.]  You know, just everything that got to do with for real.” 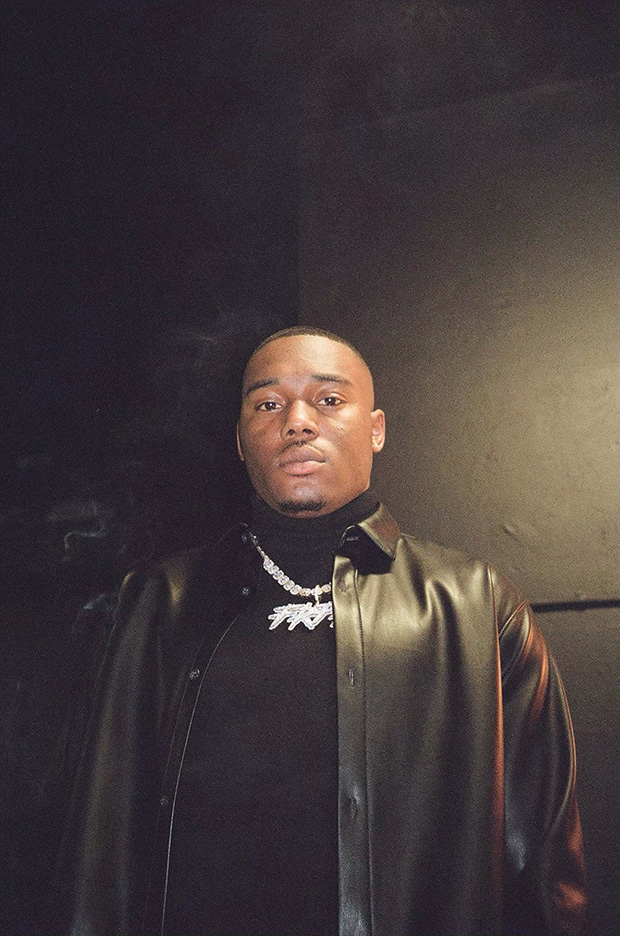 Kalan also expanded on the LA scene. “There’s a lot of hard artists out of LA,” he says. “It’s not our fault that we get stuck in the box. It’s just we just got a different sound, a different way of living. It’s just because of where we come from….it just happens that everybody wants to come to LA. So we get hit with everybody’s music too. You know what I mean? So as long as we just tapping in and just make sure with other people, the sky’s the limit. It’s the beginning. It’s the expansion and the growth — it’s like, there’s no limit on that. No cap.”

During Kalan’s talk with HollywoodLife, the “Never Lose You” rapper discussed coming close to death while filming the video, his upcoming tour, and what fans can expect next.